Windows Phone is still a compelling operating system that has managed to stick around and flourish in the competitive smart phone marketplace today. Verizon Wireless hasn’t shied away from the chance to promote the brand, and with the Samsung Ativ SE, they may have their hands on a true bread winner. Samsung has been known for sharing aesthetic design throughout their line of devices, which makes sense due to the enormous quantity of devices they make and ship out. However, although the Ativ SE looks the part of the Samsung Galaxy S4, it haves the specs of its older sibling, the Samsung Galaxy S5.

Coming packed with a Snapdragon 800 processor, 2GB of RAM, 13 megapixel camera, and a 5 inch 1080p HD display, Samsung has held no restraints in making the Ativ SE a device that can compete with flagship devices on the market. In practice, the processor makes using the Ativ SE a horse in the speeds department, and I found no issues with lag or irregular occurrence to warrant a credible mention in this review. Windows Phone has always been a speedy operating system and this only helps add credence to that fact. As you you’ll see in the camera samples and still photos and video, the 13 megapixel camera gets the job done fairly well with colorful and highly detailed images with little to no shaking when recording. Colors can be misrepresented from time to time due to the AMOLED display being over eccentric in the color reproduction at times, but overall, any consumer purchasing the device will be pleased.

Going back to that screen, the 1080p HD display reveals no pixels, and if you’re familiar with Samsung’s line of Galaxy devices, you know the display is one of the best available on the market. Outdoor visibility was also a huge plus due to the AMOLED display technology. With those high tiered specs, you need something the power it throughout the day, and the beefy 2600mah battery pack residing inside does just that. With heavy to moderate use, you can well over a day to 2 days of battery usage on charger. Standby is just as impressive as you’ll get up to 4-5 days. Samsung as given the Ativ SE all the necessary innards, while running a reliable and improving operating system. In mentioning Windows Phone 8, consumers should be rest assured that the device is being upgraded to the recently announced Windows Phone 8.1 update. Once received, the value of the device will be enhanced immensely, and call only bolster the confidence of prospective buyer.

The Ativ SE competes with Verizon’s established lines Window devices like the Nokia Lumia Icon. On the spec sheet, their almost identical albeit the camera tech. So really it comes down to the overall design philosophy and preference when it comes to picking up your next Windows Phone device. No matter your choice, the Ativ SE is a great buy for any consumer looking to pick up their next smartphone on Verizon Wireless. 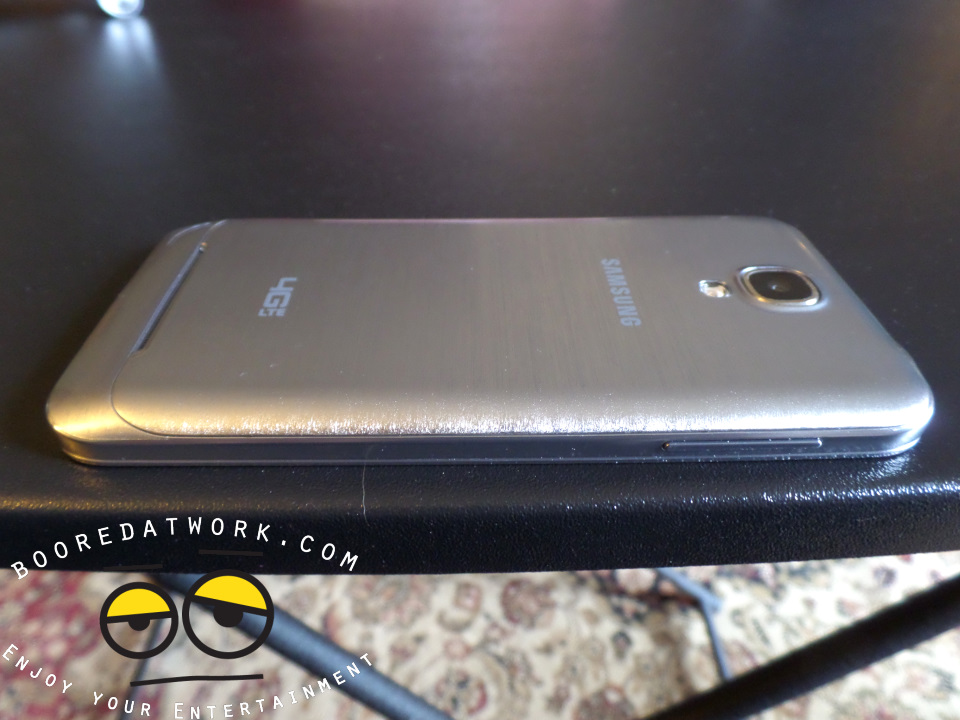 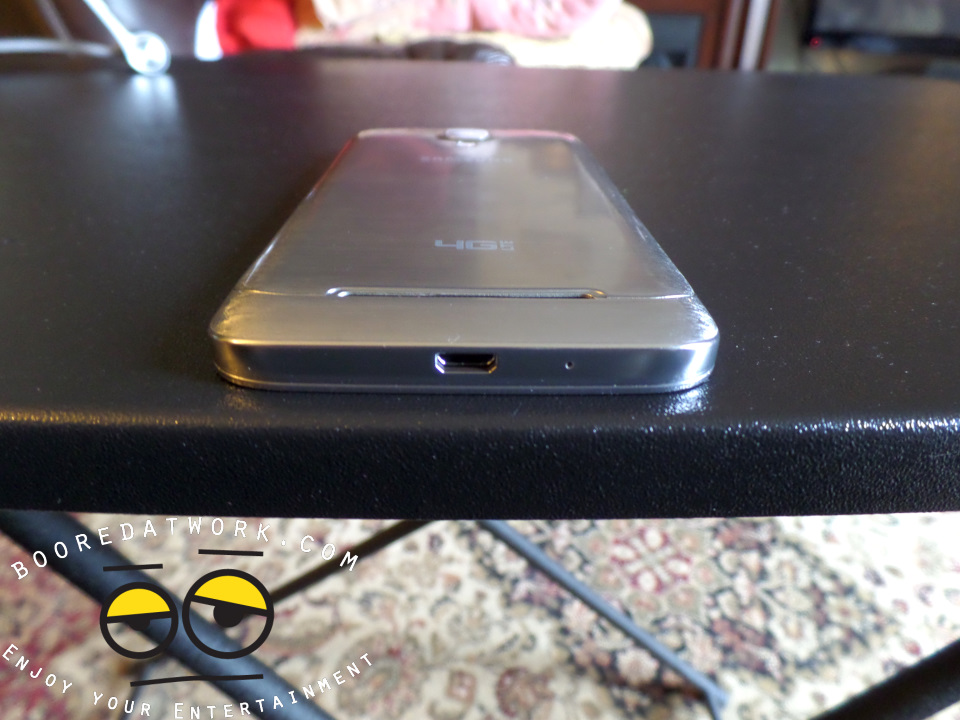 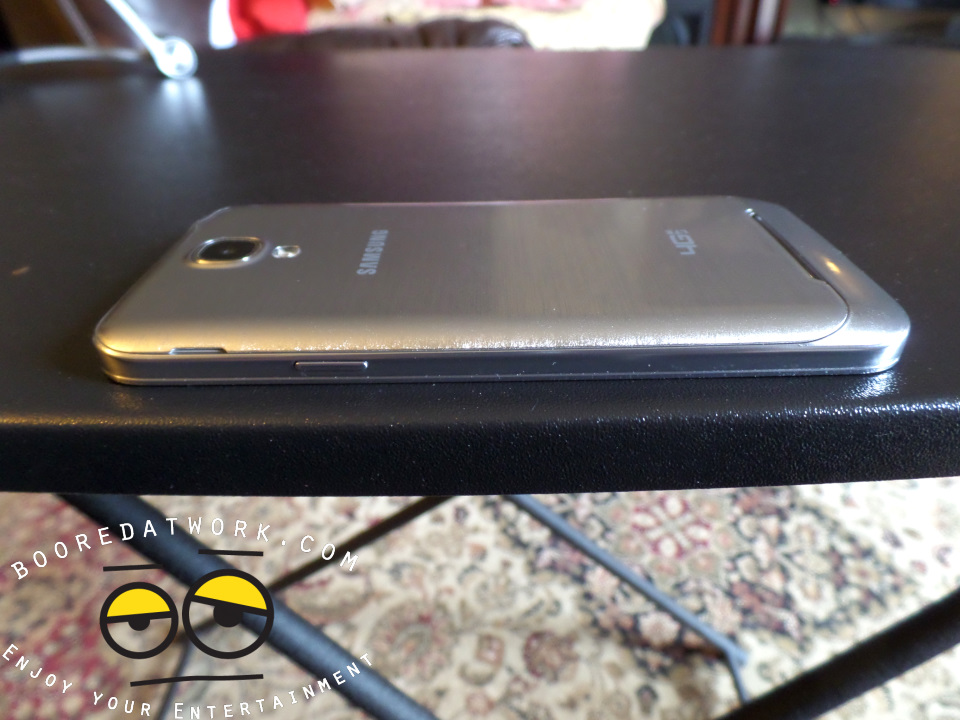 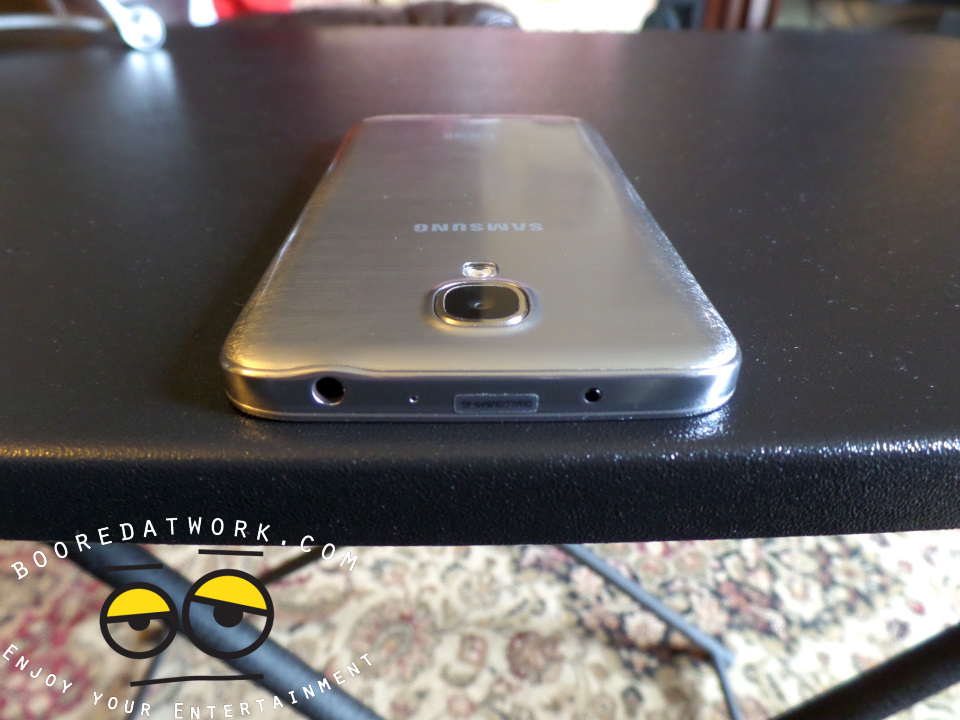 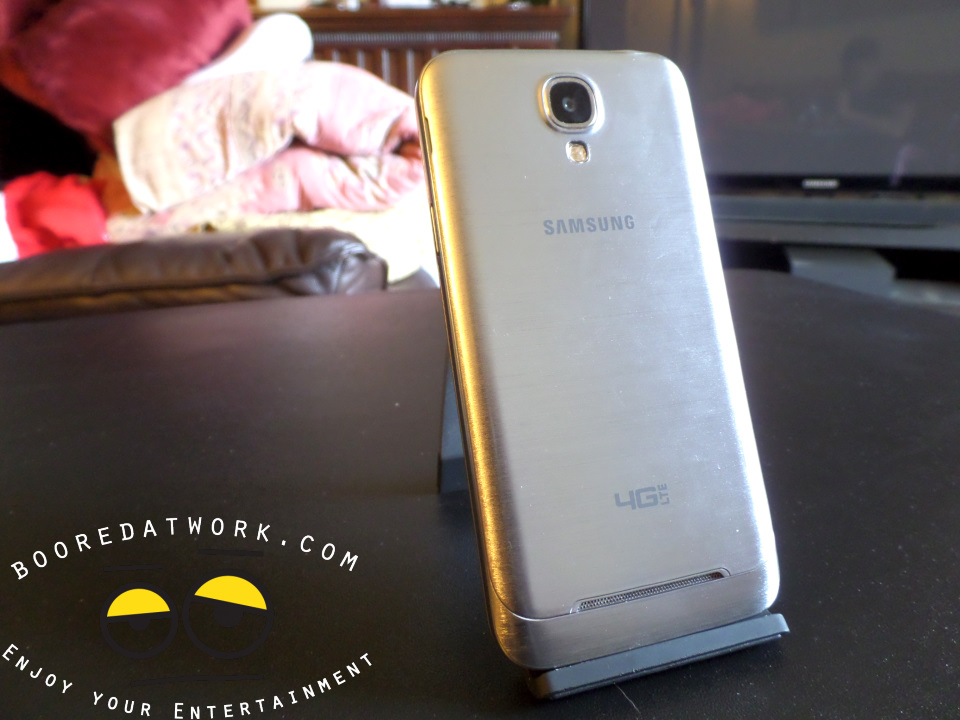 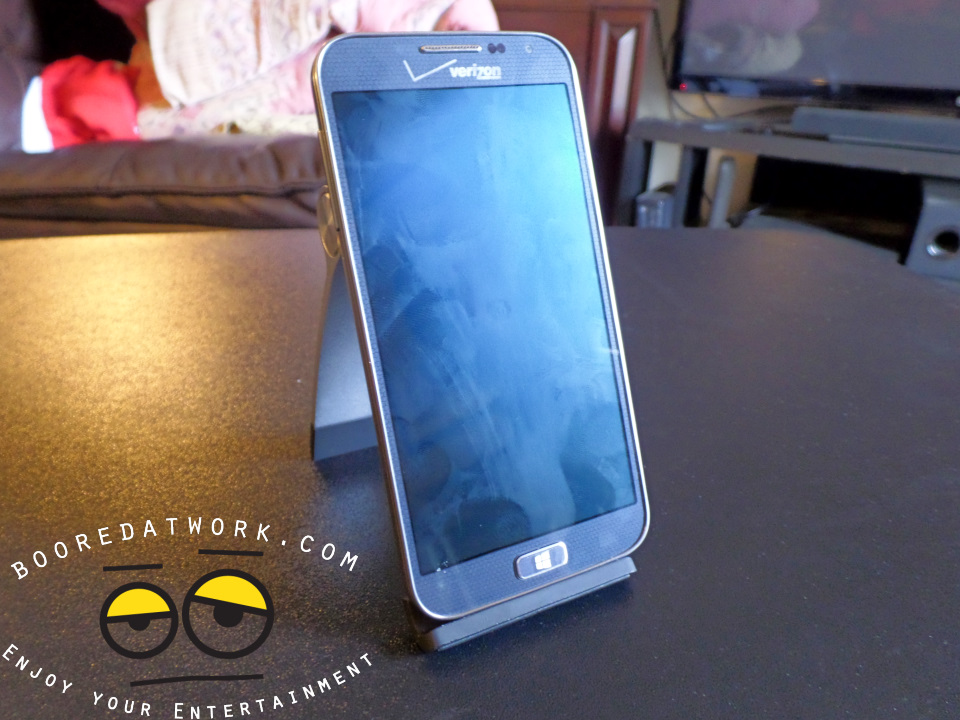 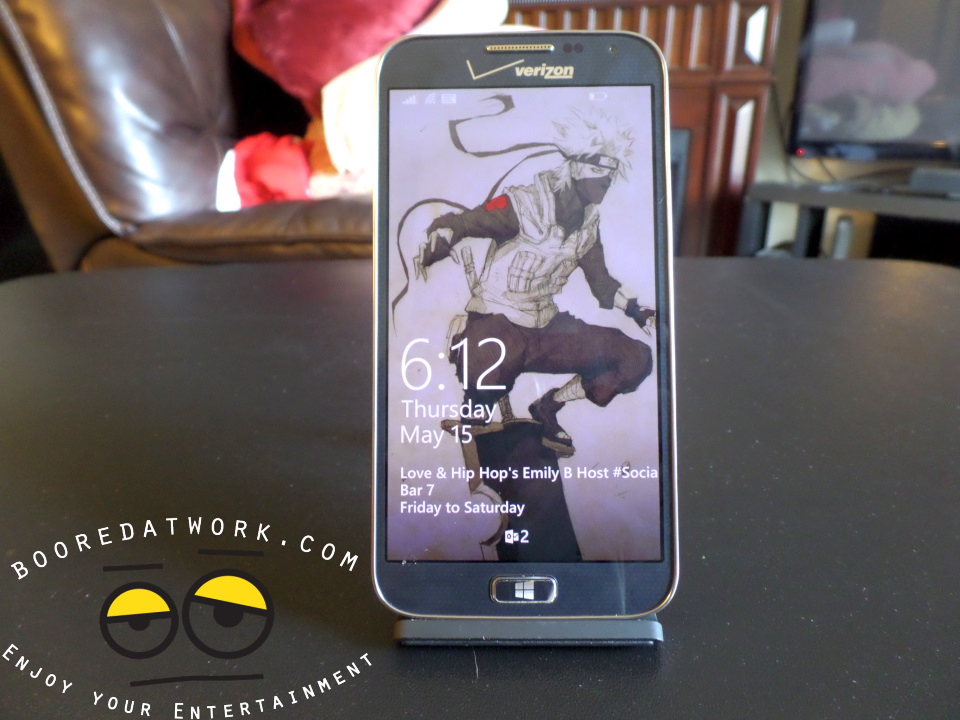 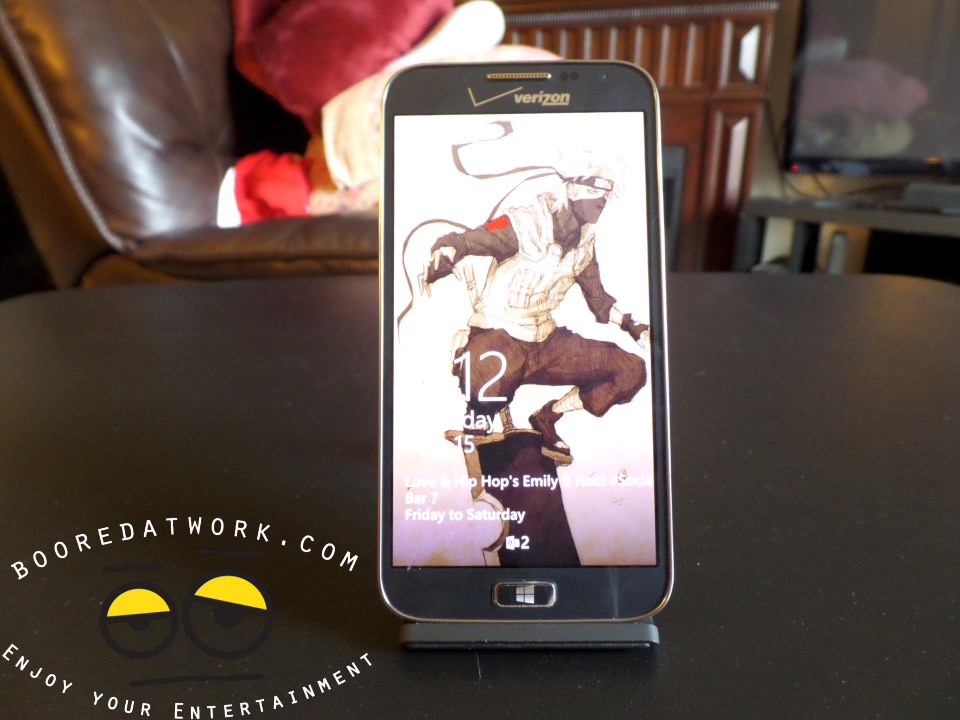 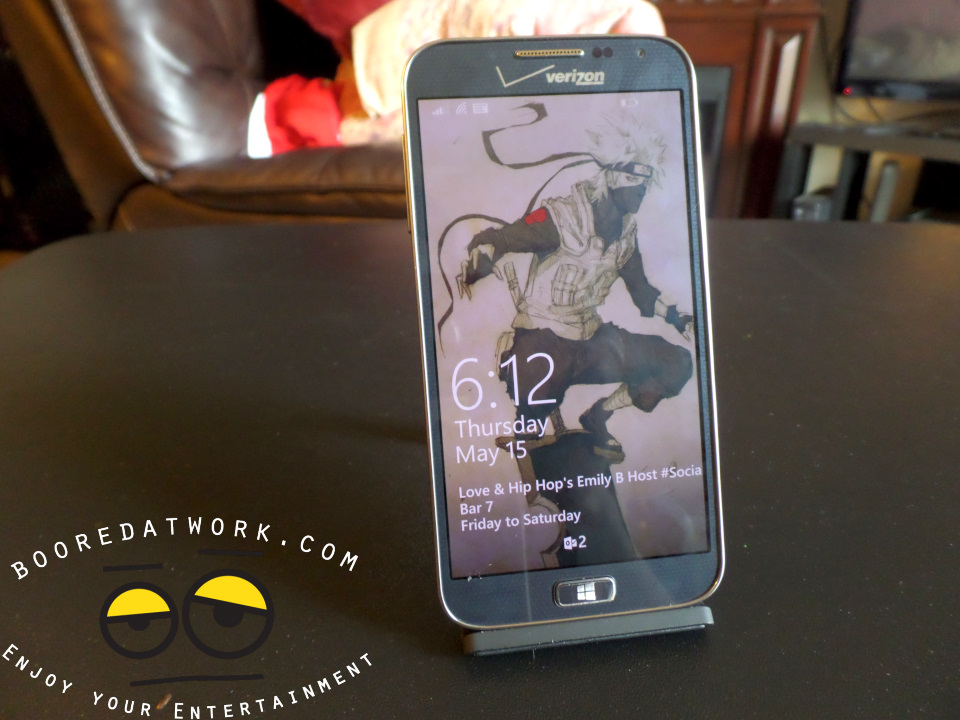