Surface Pro 3, the tablet that can replace your laptop. Wrapped in magnesium and loaded with a 12-inch ClearType Full HD display, 4th-generation Intel Core processor and up to 8 GB of RAM in a sleek frame — just 0.36 inches thin and 1.76 pounds — with up to nine hours of Web-browsing battery life, Surface Pro 3 has all the power, performance and mobility of a laptop in an incredibly lightweight, versatile form. Surface Pro 3 features a large and beautiful 2160×1440 2K color-calibrated screen and 3:2 aspect ratio with multitouch input,

So let jump in the video below and find out the differences between both devices. 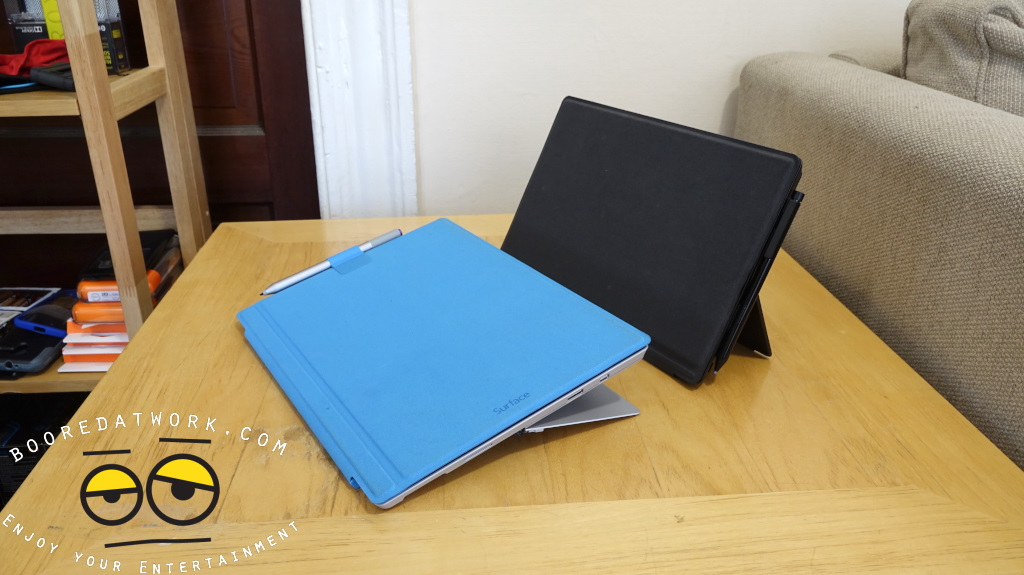 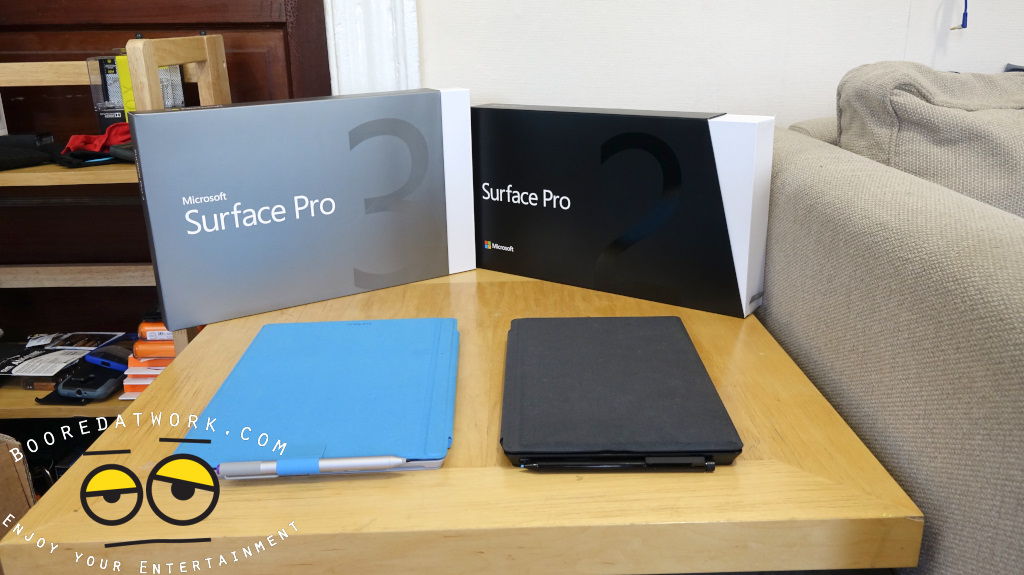 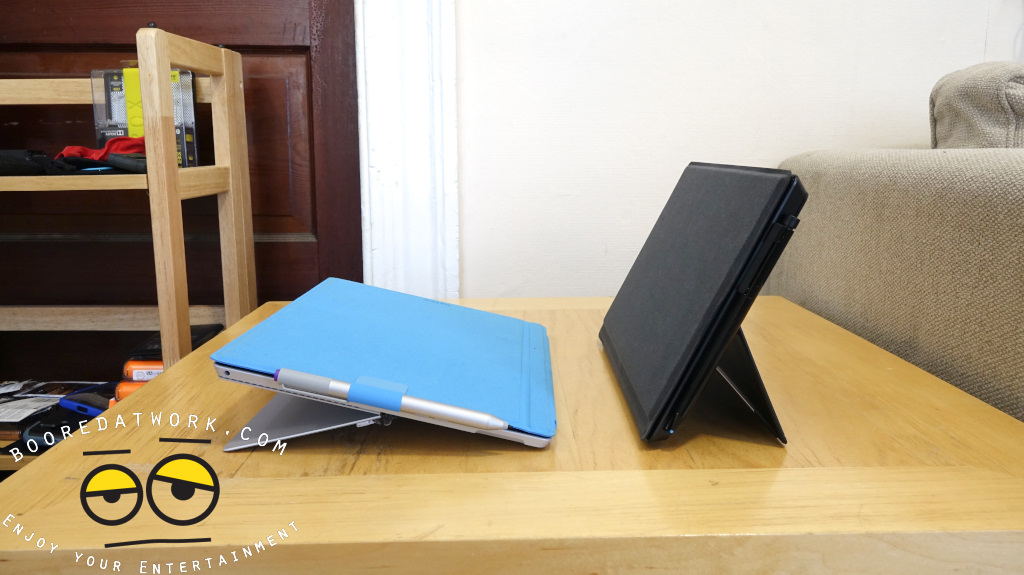 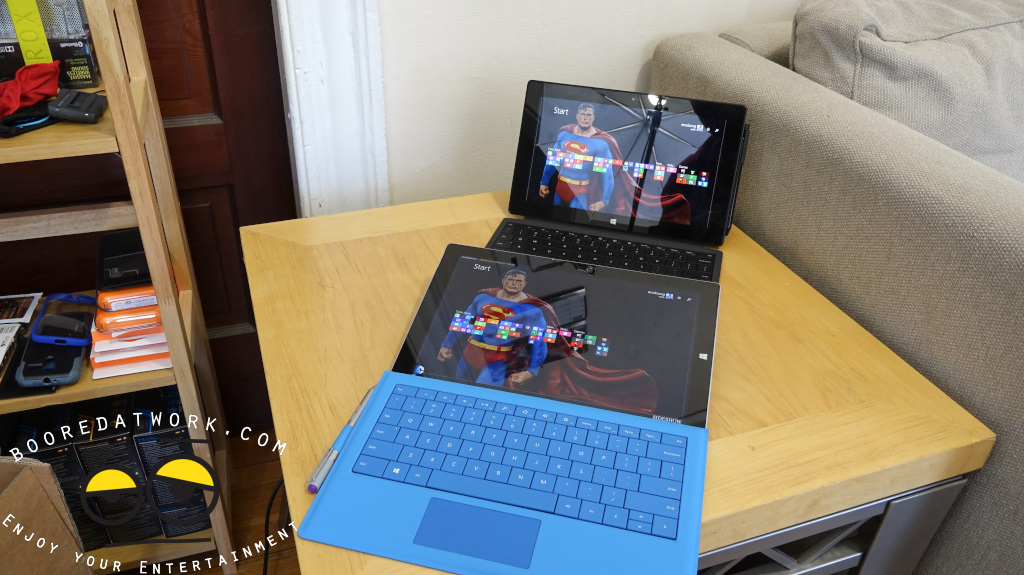 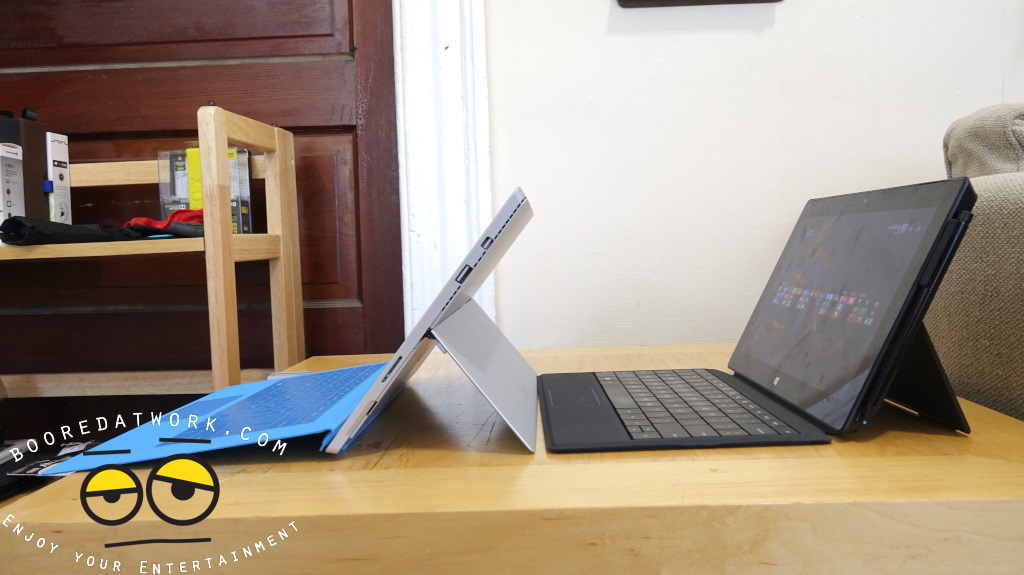