Samsung Electronics Co., Ltd. today announced the launch of a new short film created by renowned actor Joseph Gordon-Levitt and his open collaborative production company, hitRECord. ‘In a City’ was shot entirely in 4K Ultra HD(UHD) on the Samsung NX1, the new premium mirrorless camera, and depicts diverse perspectives of seven cities from across the globe. The actor and his global team of cinematographers capture the essence and stories of their home cities, set to the backdrop of a powerful crowd-sourced soundtrack.

“This emotive short film is testament to both Joseph’s exceptional talents as a director and the outstanding technology within the Samsung NX1” said Younghee Lee, Executive Vice President of Global Marketing, IT & Mobile Division at Samsung Electronics. “The NX1’s advanced features make it ideal for filmmakers in search of a camera with 4K UHD capabilities, to wow their audiences with exceptional beauty and clarity in every shot.”

“When you’re creating art, it’s important to know that your tools will match your ambition, and that you can rely on the technology to enable, not limit your artistic vision,” said Joseph Gordon-Levitt. “Samsung’s NX1 is an awesome camera and it allowed us to create something really special with “In a City”. The project was one of the most popular collaborations we’ve ever had on the site, with the whole hitRECord community excited to get behind it. We set out to make a film that speaks to a common experience, shared by millions of people, but set in some of the world’s most diverse cities. It was important to capture the unique texture and energy of each city. The NX1 allowed us to do that , and make something that we’re all very proud of.”

Joseph Gordon-Levitt enlisted the help of hitRECord’s talented community of cinematographers, musicians and lyricists to create the short film, curating the best crowd-sourced content to feature in the final cut. The film is structured around a collaboratively written poem, performed by artists from around the world. It takes the audience on a journey through the crowded markets of Cairo and Rio De Janiero, the iconic arches of London and Prague, as well as Tokyo’s neon towers, the industrial streets of Sheffield and Los Angeles.

Exclusive unseen footage will be revealed on December 16th, with the launch of a behind the scenes, untold story video which highlights how the film was made, along with background from Joseph Gordon-Levitt on his creative process.

Additional benefits to filmmakers include manual exposure control, focus peaking and zebra pattern, as well as microphone and headphone ports. The NX1 is also equipped with Bluetooth and Wi-Fi and offers the most advanced connectivity available, even allowing users to watch UHD movies on a UHD TV wirelessly.

About Joseph Gordon-Levitt and hitRECord

Joseph Gordon-Levitt recently wrapped production on the UNTITLED CHRISTMAS EVE PROJECT, with Seth Rogen and Anthony Mackie. He has also just completed work on Robert Zemeckis’s, THE WALK, portraying Phillipe Pettit through his historic tightrope walk between the Twin Towers. Last fall, Joseph released his directorial debut, DON JON, which he also wrote and stars in with Scarlett Johansson and Julianne Moore. Additional film credits include LINCOLN, LOOPER, THE DARK KNIGHT RISES, 50/50, INCEPTION and (500) DAYS OF SUMMER among others. Joseph is also the founder and director of hitRECord, an open collaborative production company which has published books, put out records, gone on tour and has screened their work at major festivals including Sundance and TIFF. Their first Emmy-winning television series, HITRECORD ON TV, a reimagination of the variety show, is set to return for a second season on Participant Media’s new network, pivot, in 2015. 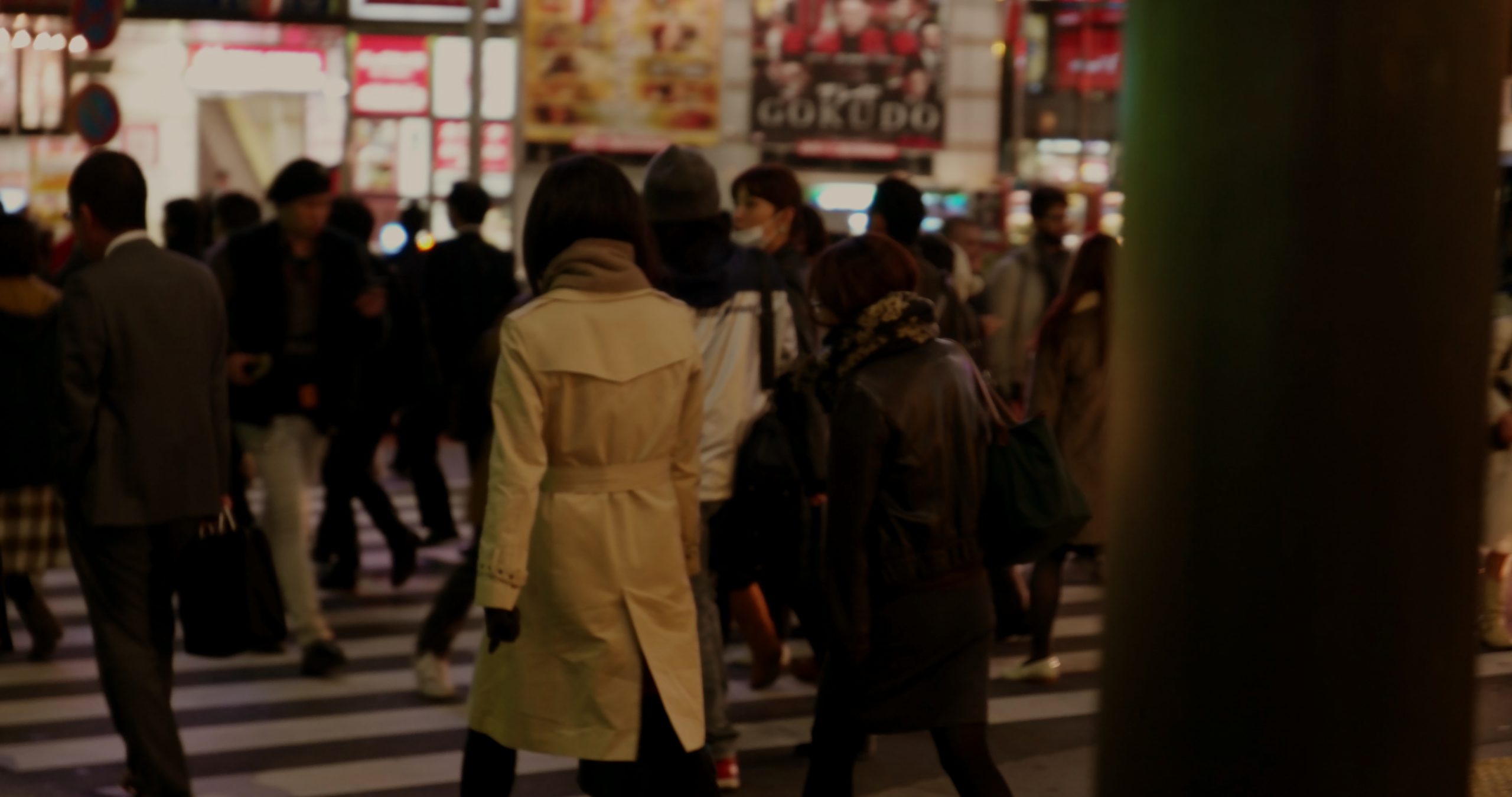 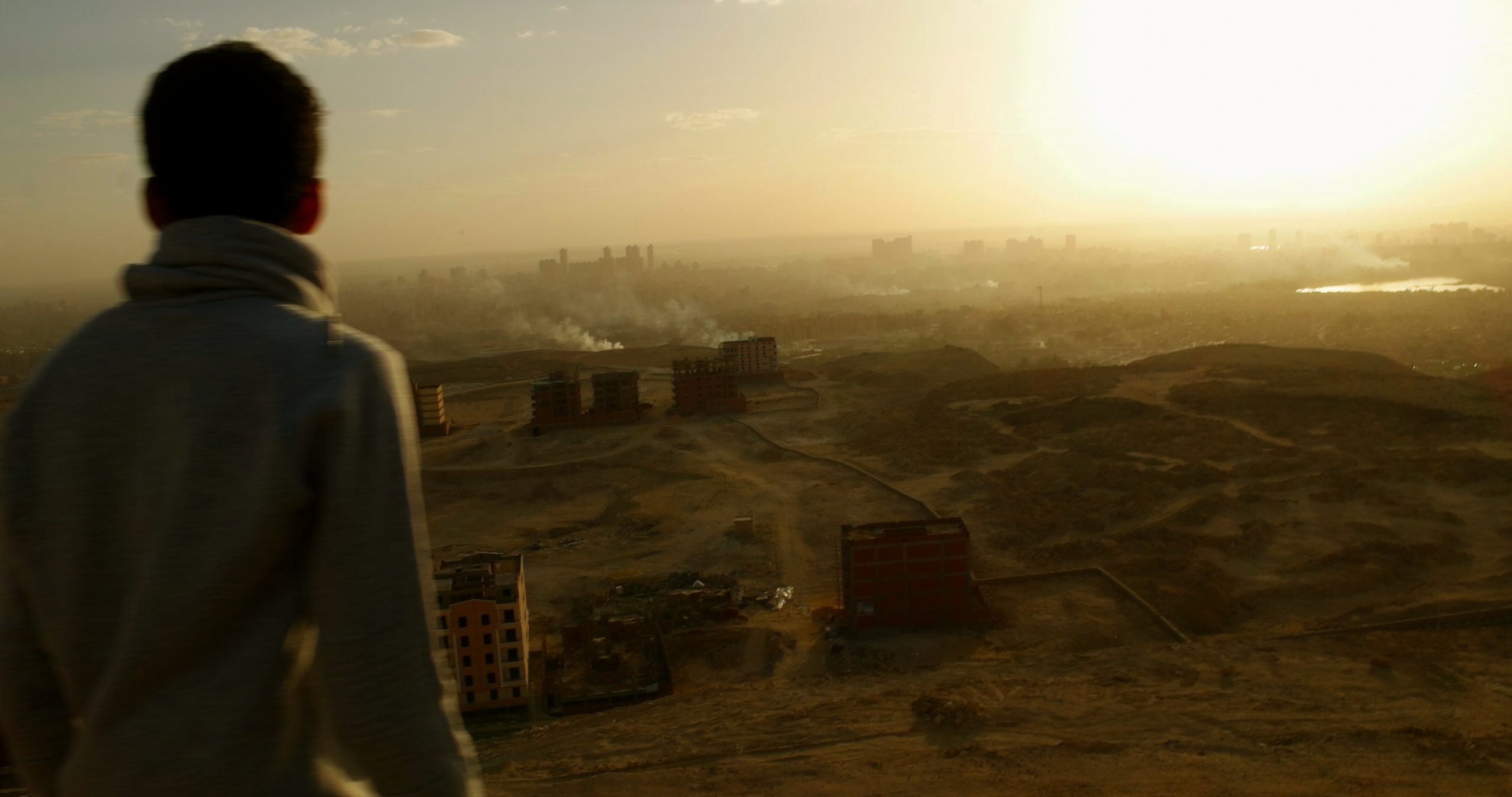 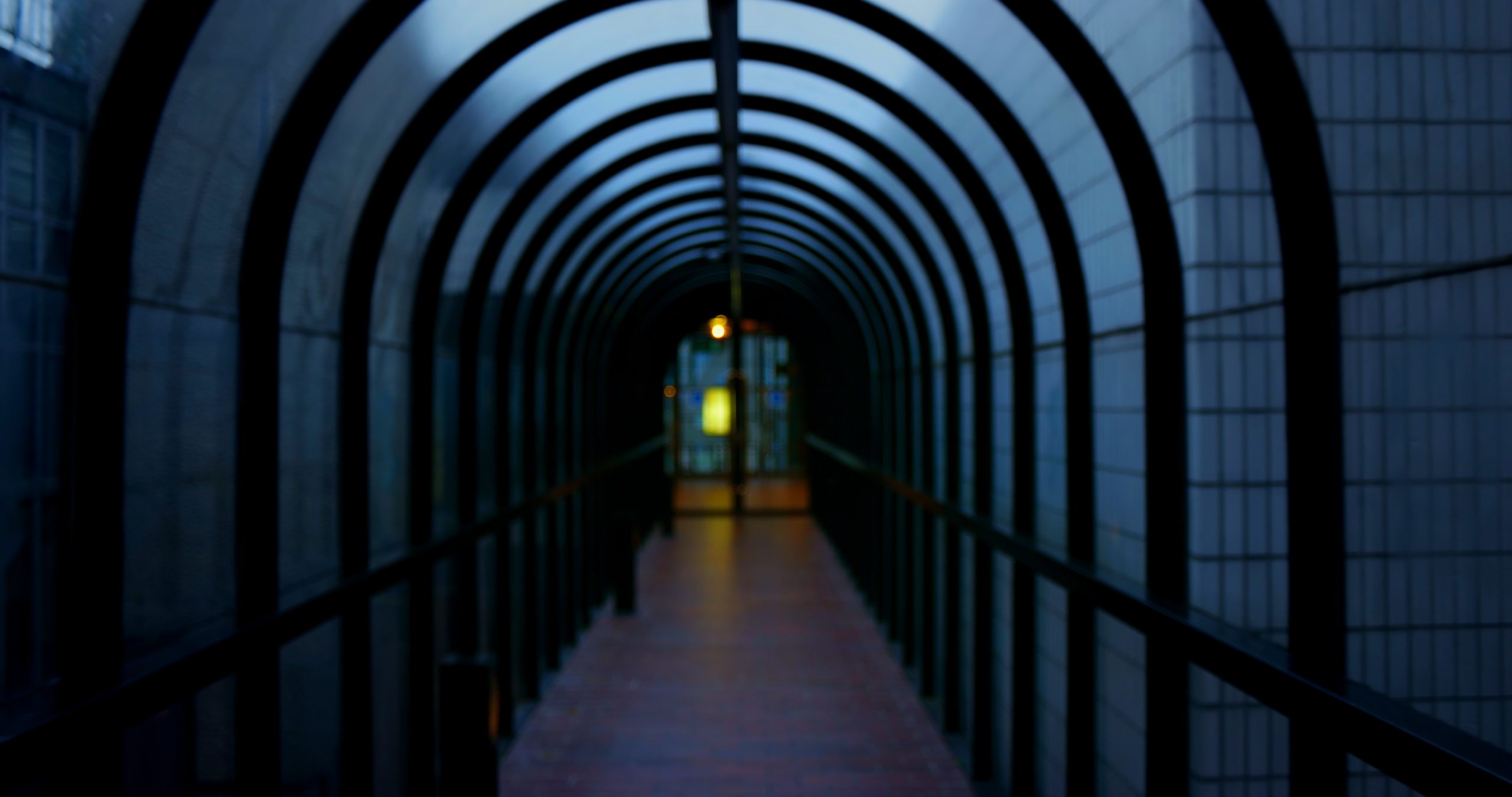 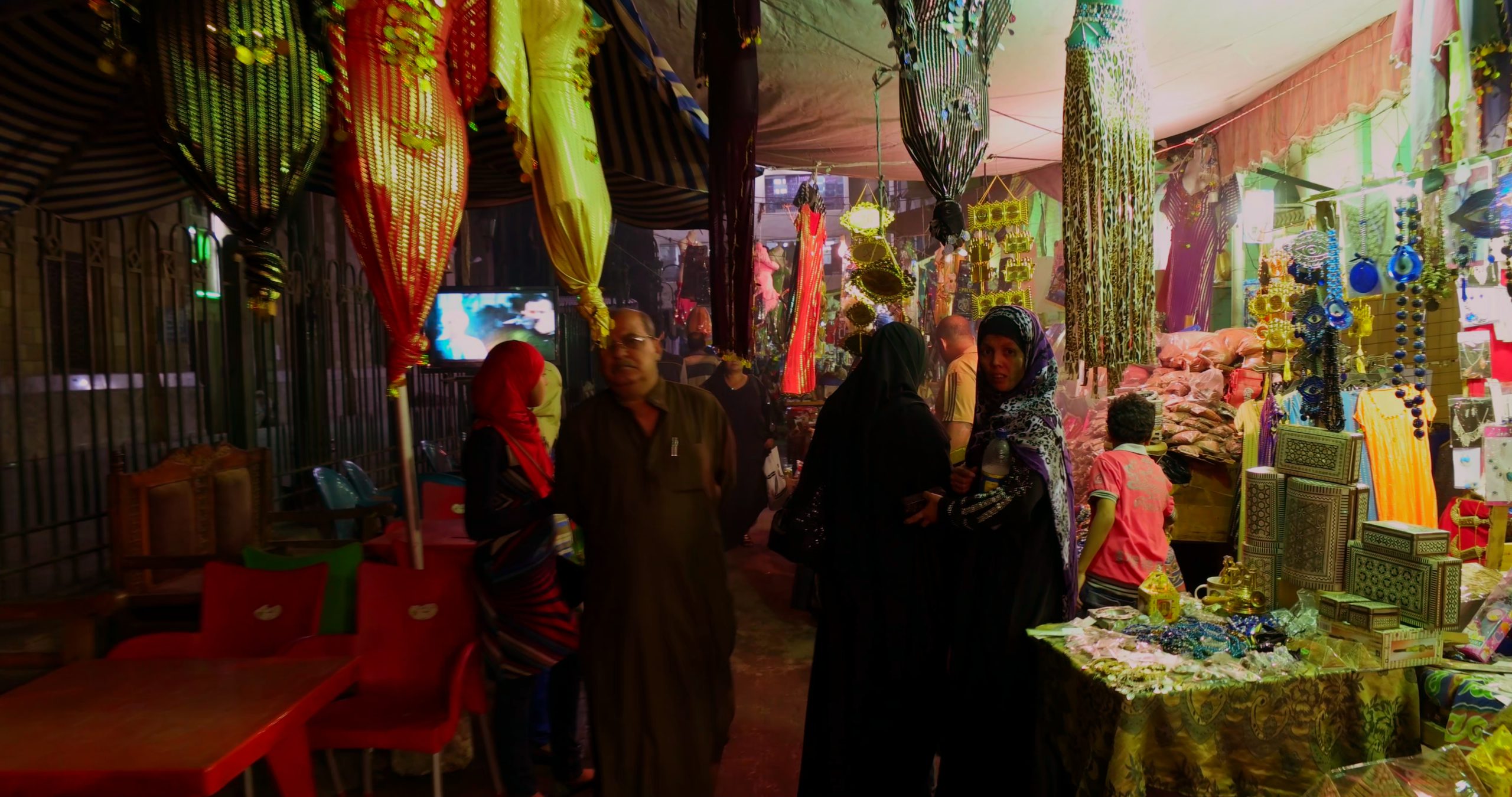 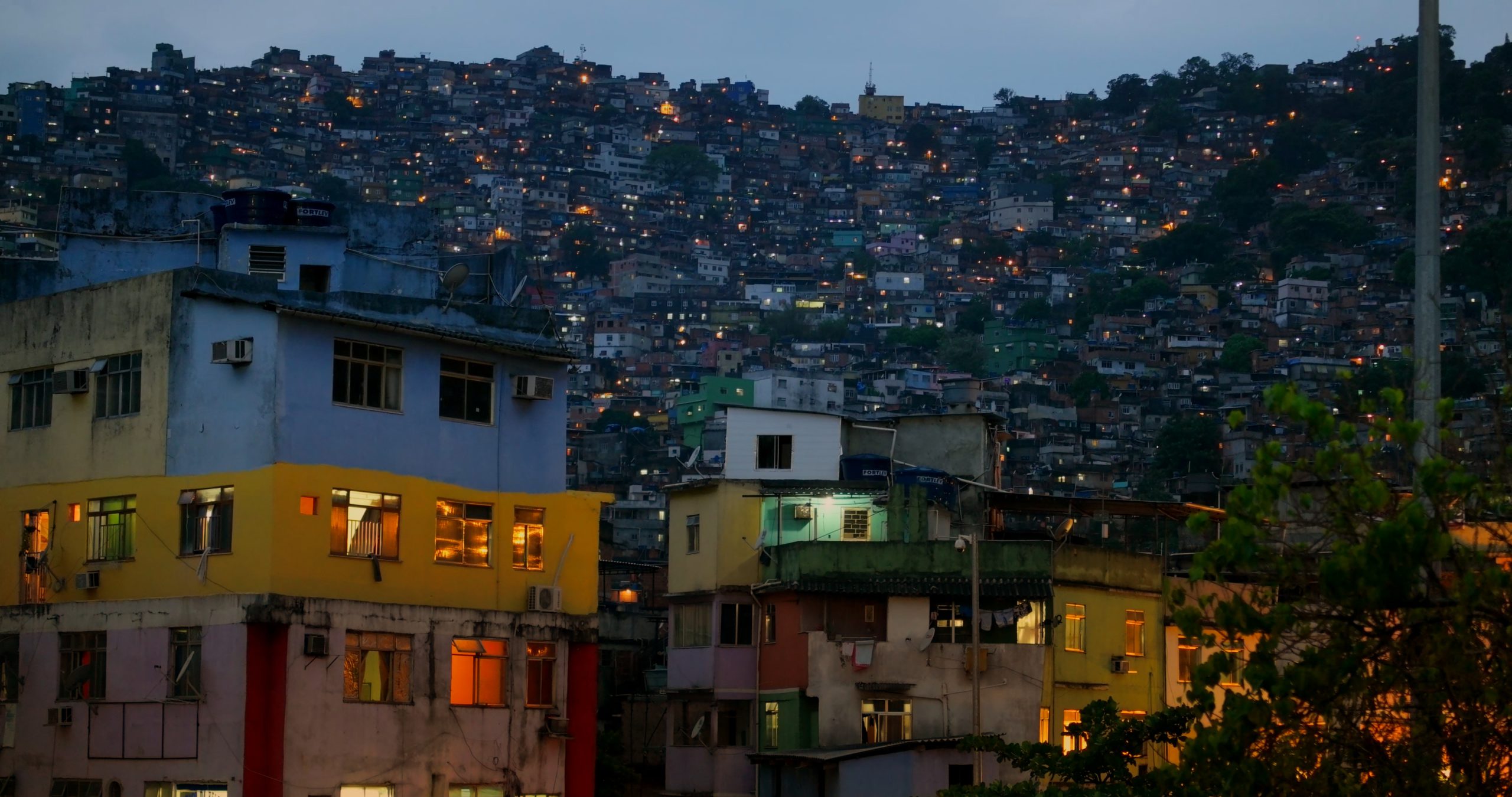 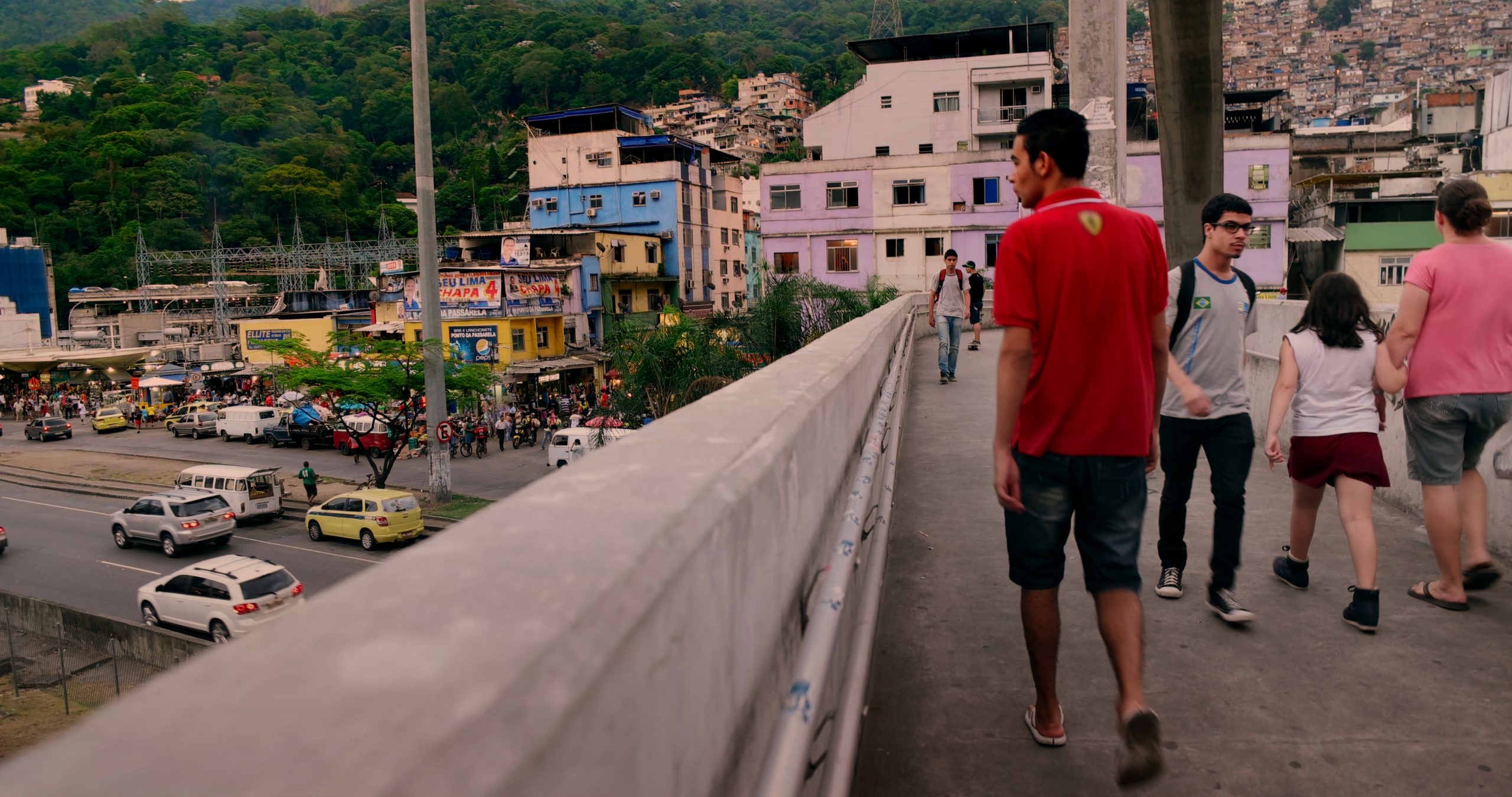 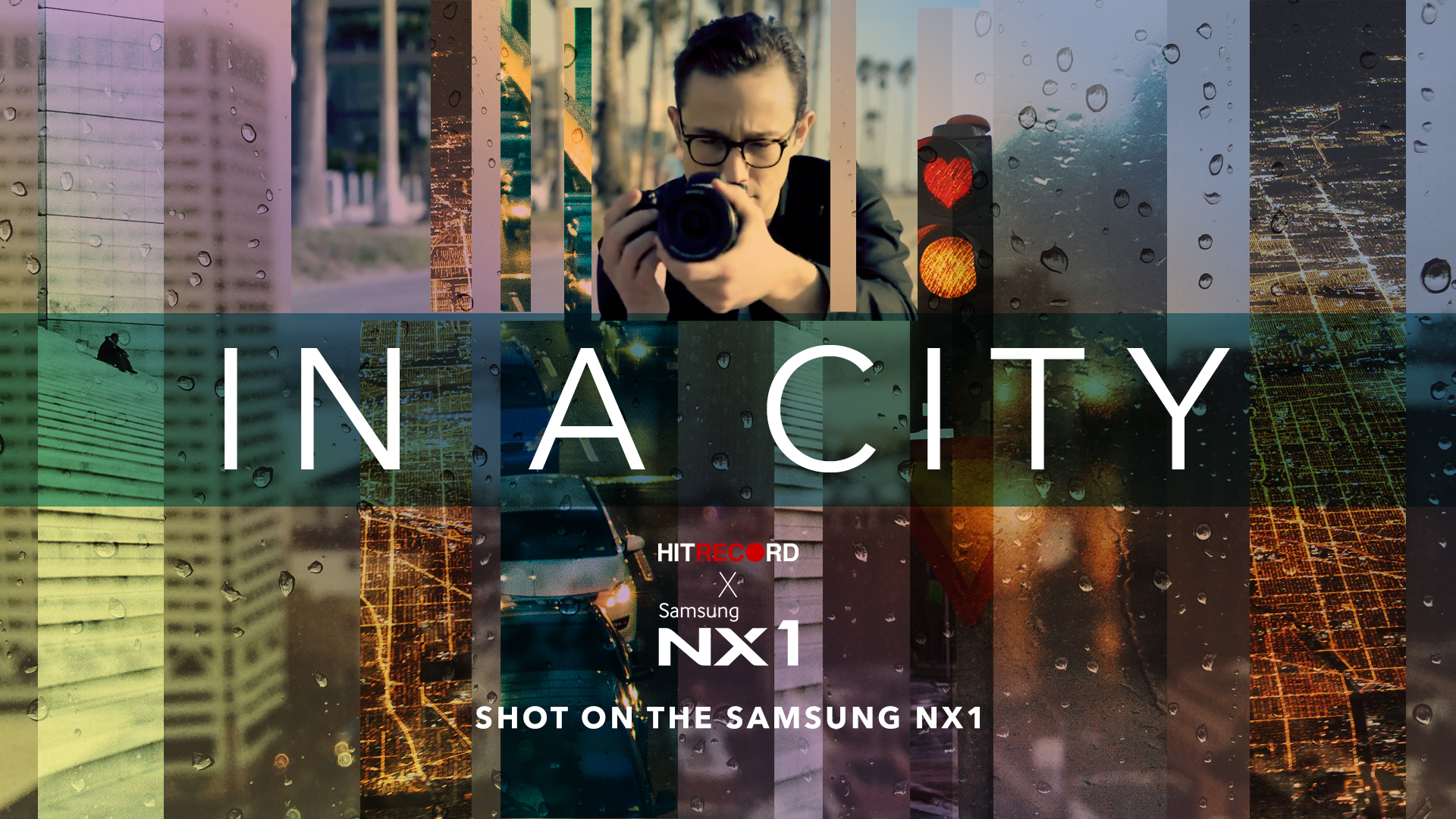 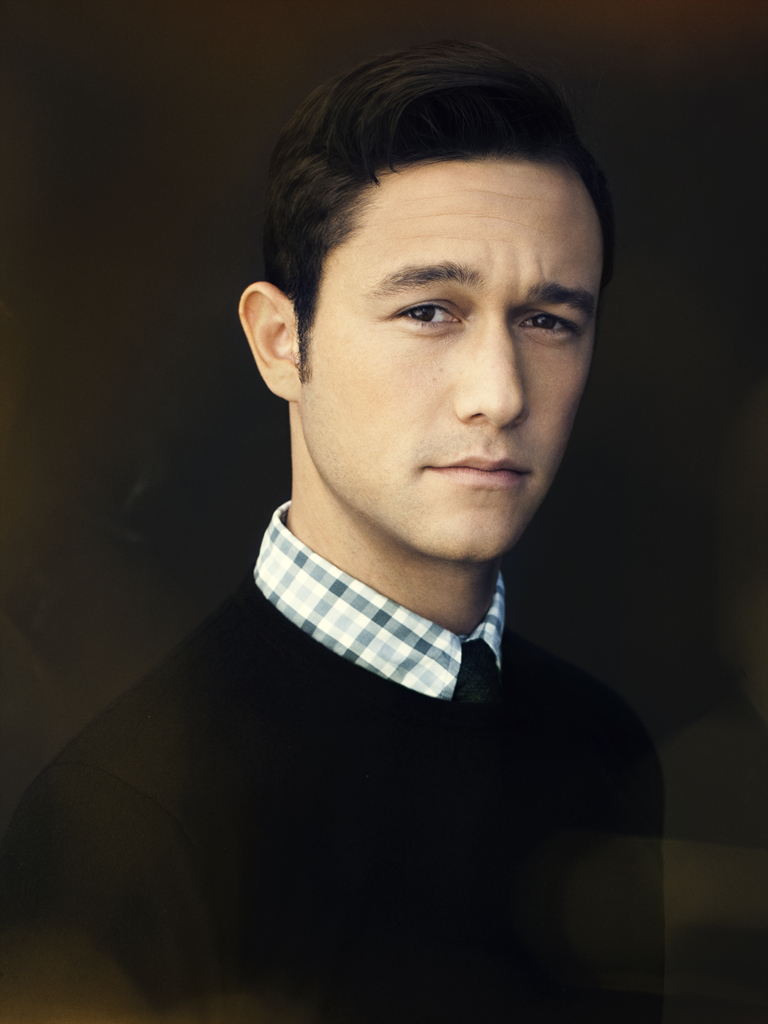 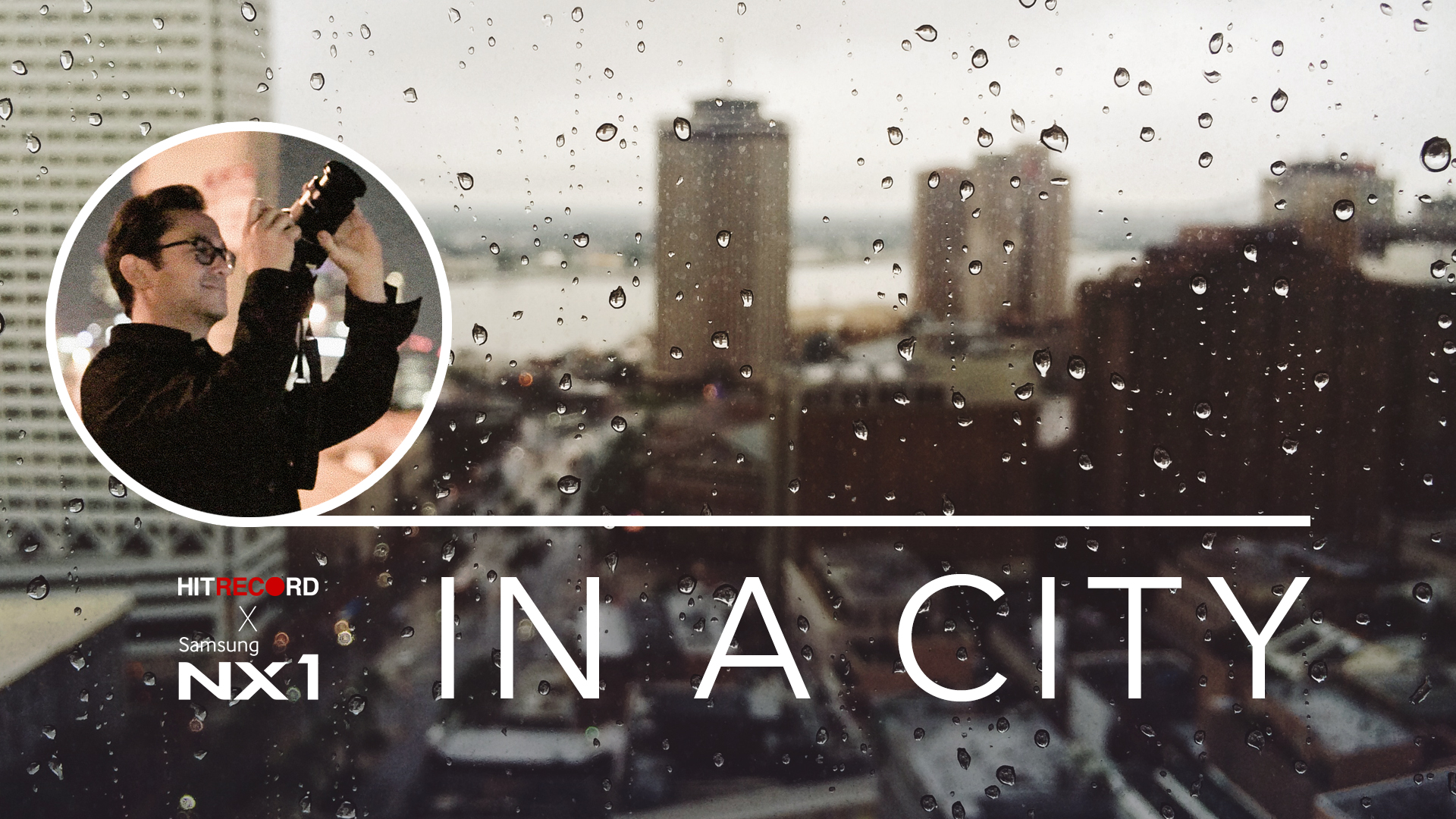