The First time I saw the Samsung MX-HS900 & HS8500 was at CES   2014 and I thought the speakers were behemoths.So Samsung collaborated with West Coast Customs to customize a truck to include its Samsung GIGA Sound System (model: MX-HS9000), delivering 3400 watts of powerful and unadulterated audio sound. The GIGA vehicle will transform into a DJ stage, creating a unique pop-up music experience and offering the ultimate music and entertainment experience, at key action sports and lifestyle events this summer.

About the Samsung MX-HS9000 GIGA System

Samsung’s MX-HS9000 blows the roof off of any party with an astounding 3400 watts of explosive powerful sound plus massive 15” woofers. With DJ features and Beat Lighting Effects, the MX-HS9000 lets you be the ultimate DJ, while Bluetooth® Power On connectivity assures the ability to change the playlists for any party.

About the Samsung MX-HS8500 GIGA System

Samsung’s MX-HS8500 integrates the main receiver system into one of the speakers. With integrated wheels and sturdy handles built into the chassis, the Samsung MX-HS8500 keeps the party moving. With Bluetooth® Power On connectivity, you can automatically power on the system and stream music directly from your compatible portable devices. Rock the house with 2500 watts of sound and 15” woofers that help produce a dynamic range with great depth and clarity. Use the Beat Lighting Effects to elevate the party atmosphere for an incredible entertainment experience.

The tour kicked-off on July 11th at the OC Fair in Costa Mesa, CA, followed by additional events in Long Beach and San Clemente, CA throughout July.

You can still catch the last leg of the tour  this weekend July 25th-27th at World Series of Beach Volleyball (Long Beach, CA) and get a solid does of Gigasound from Samsung 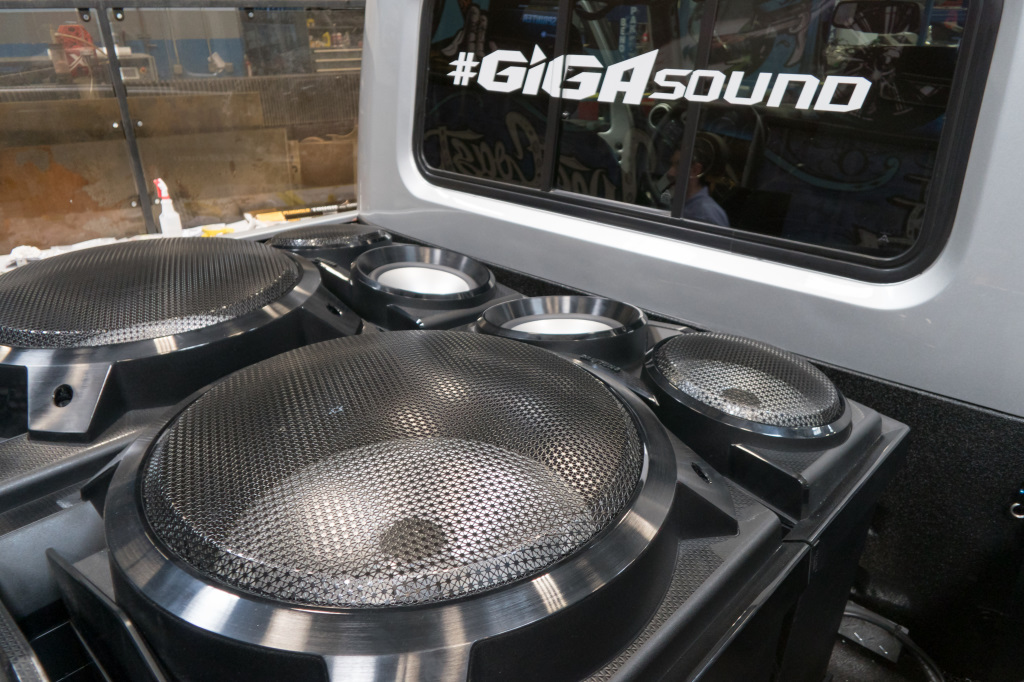 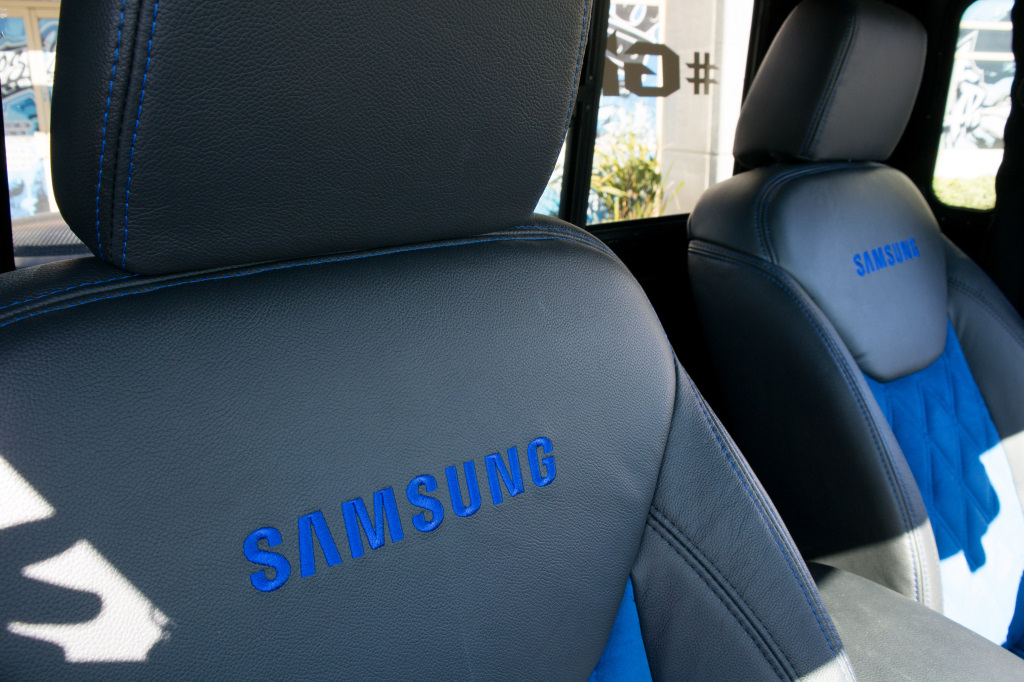 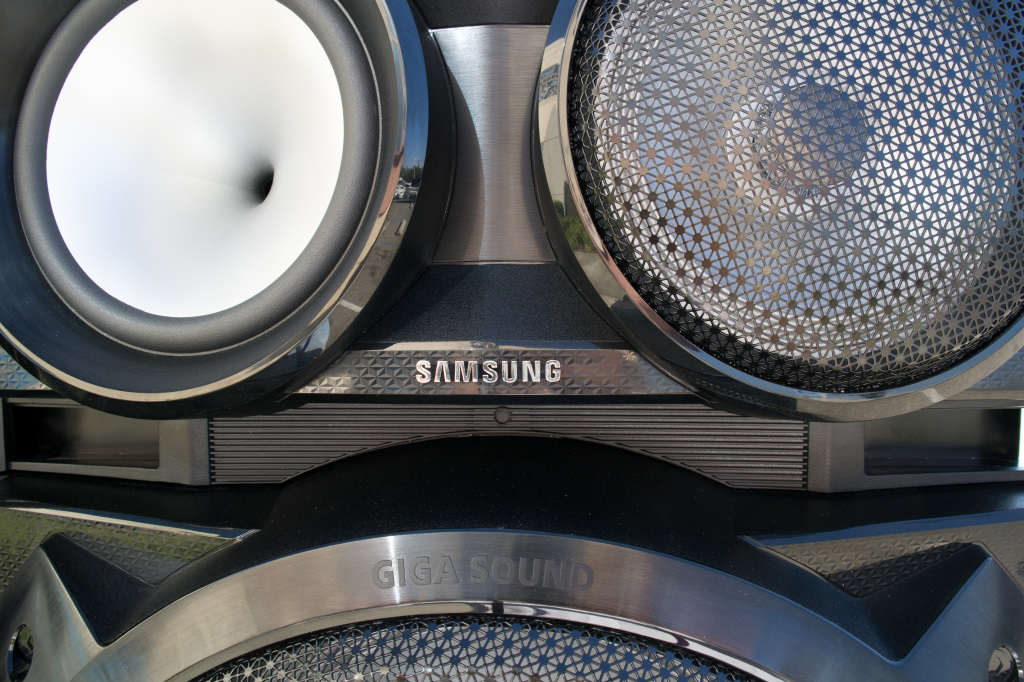 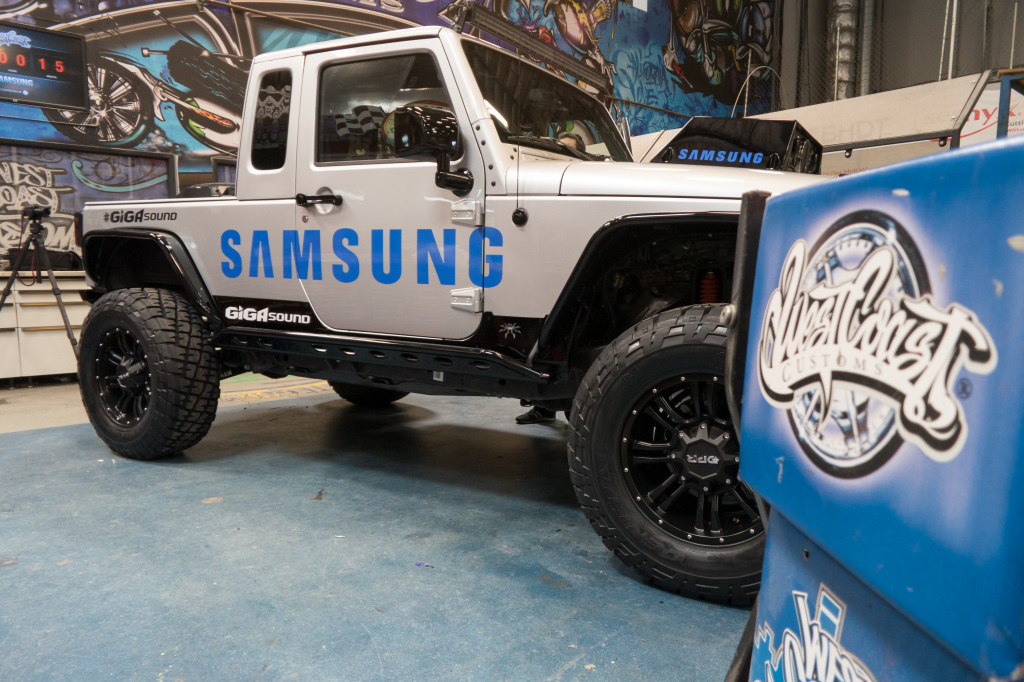 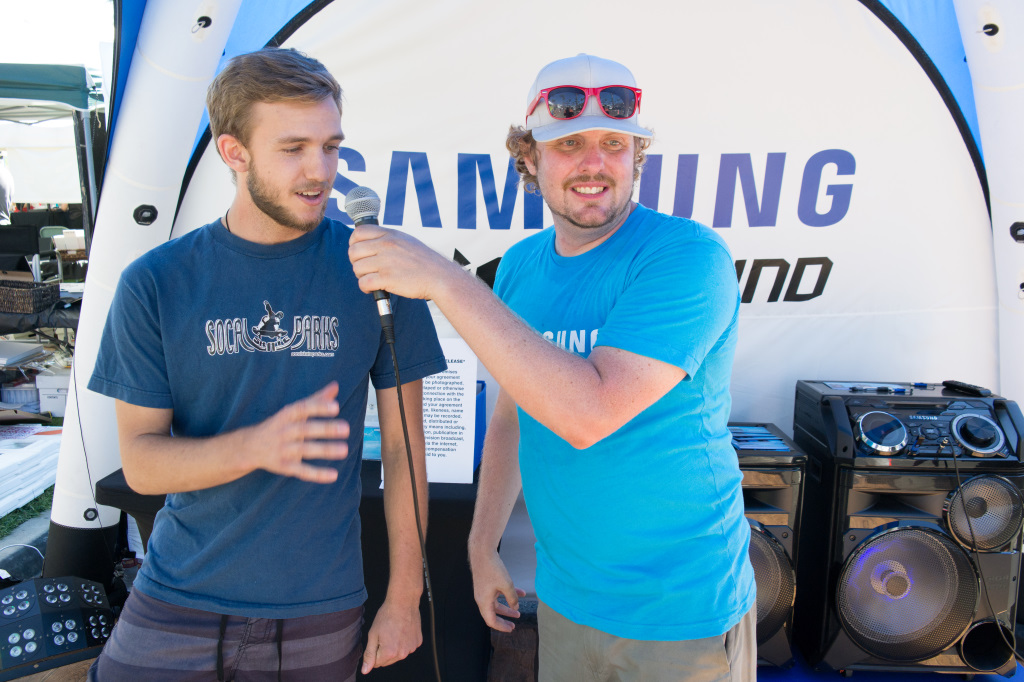 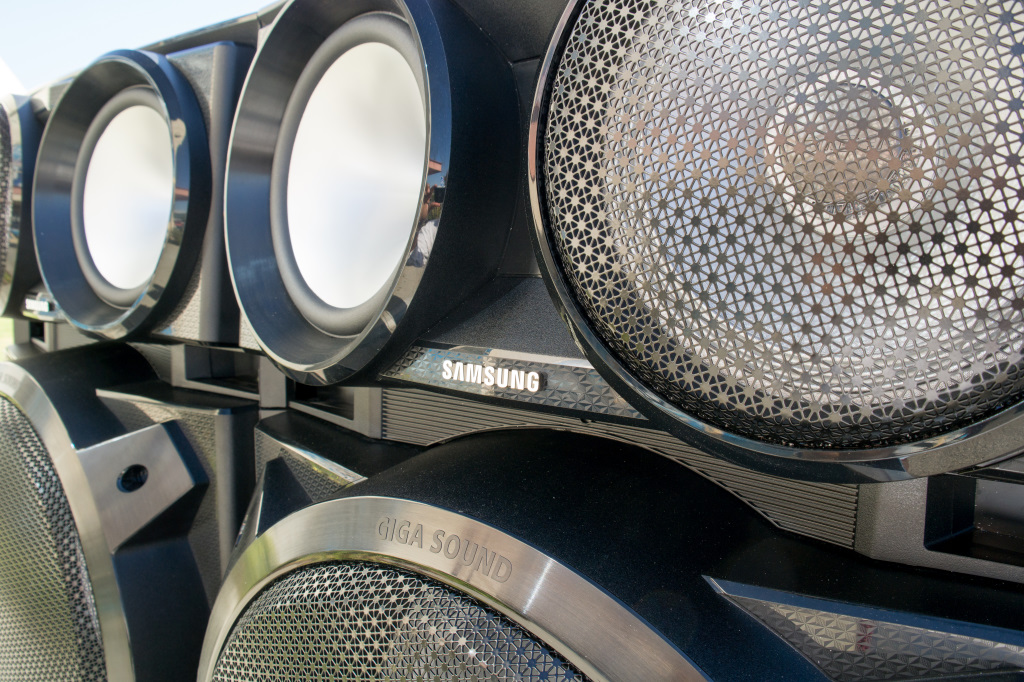 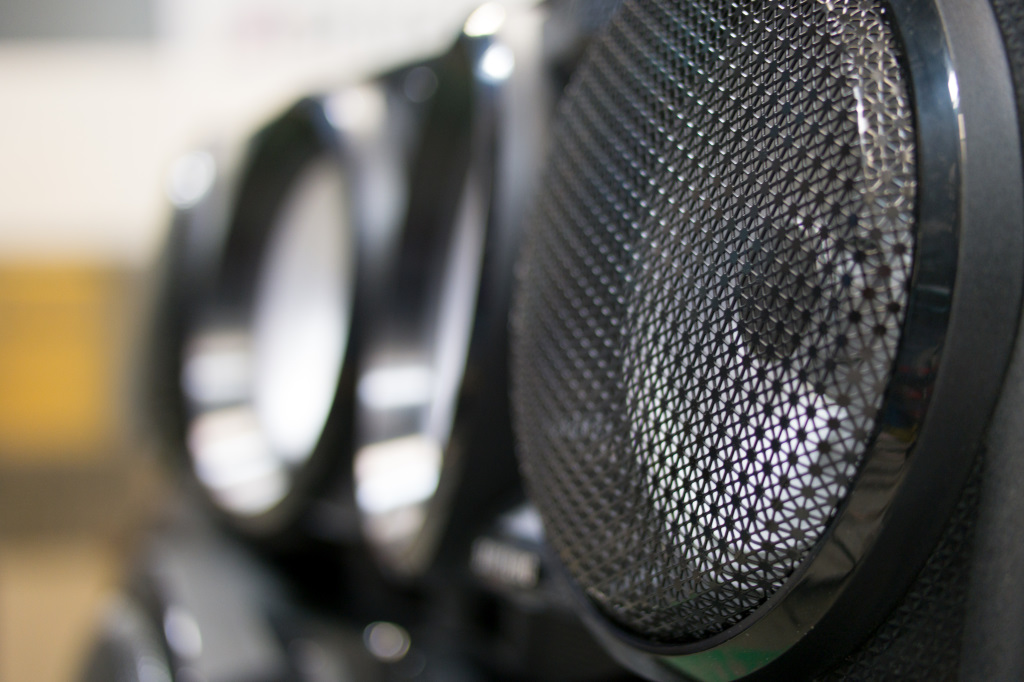 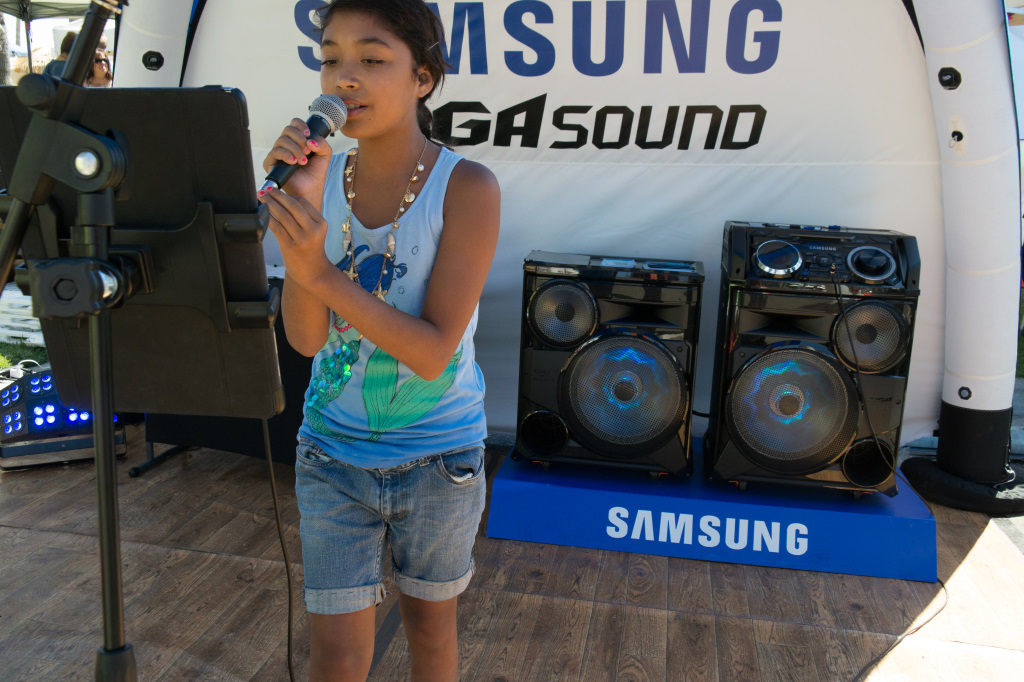 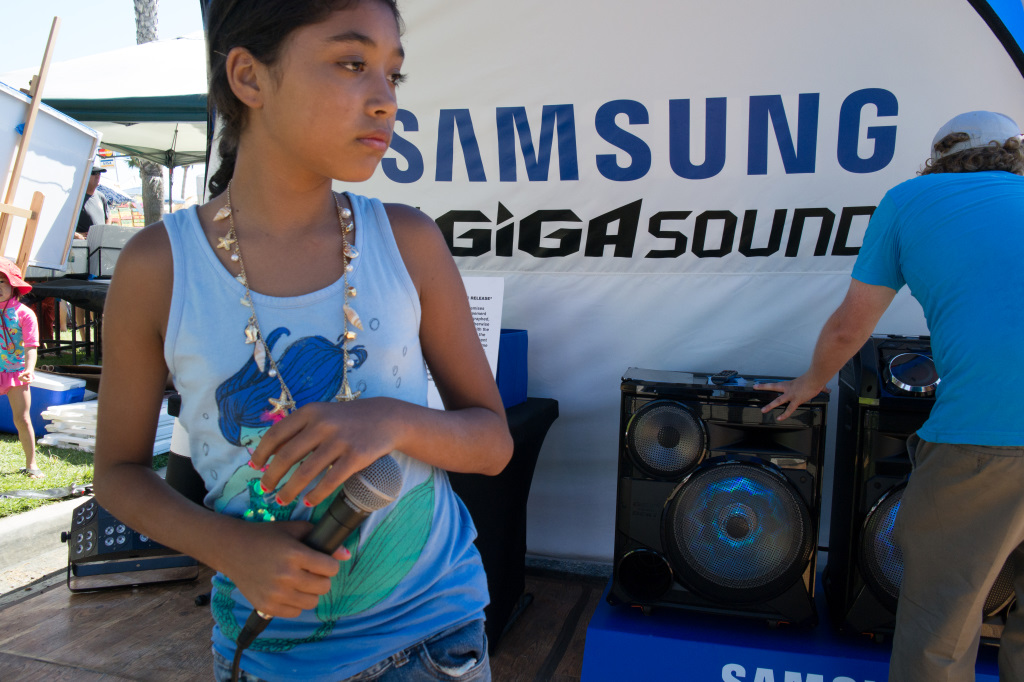 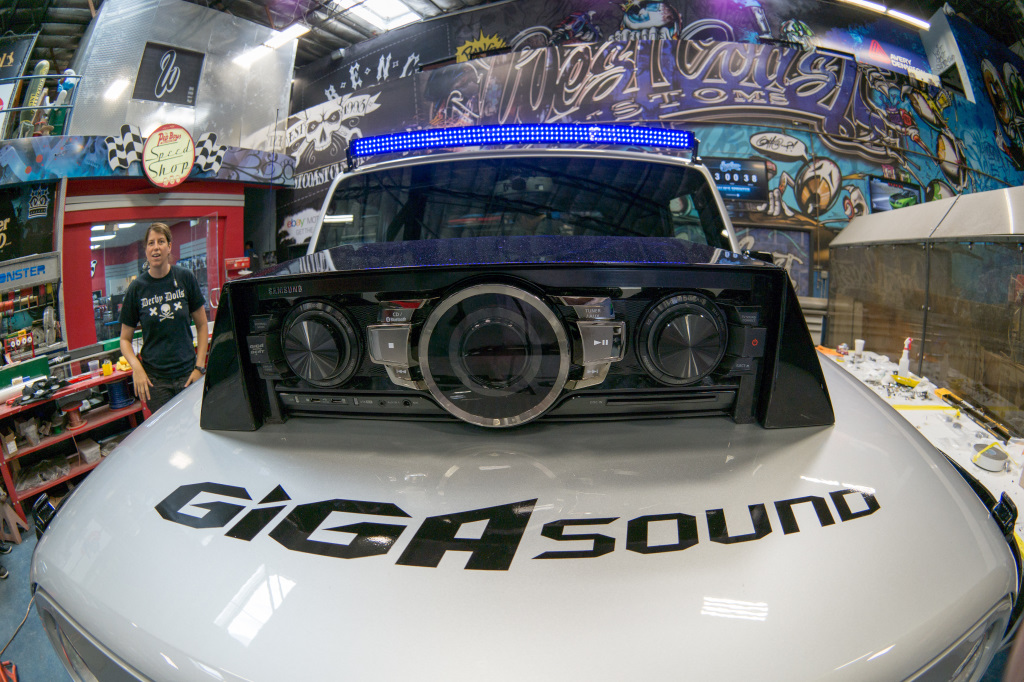 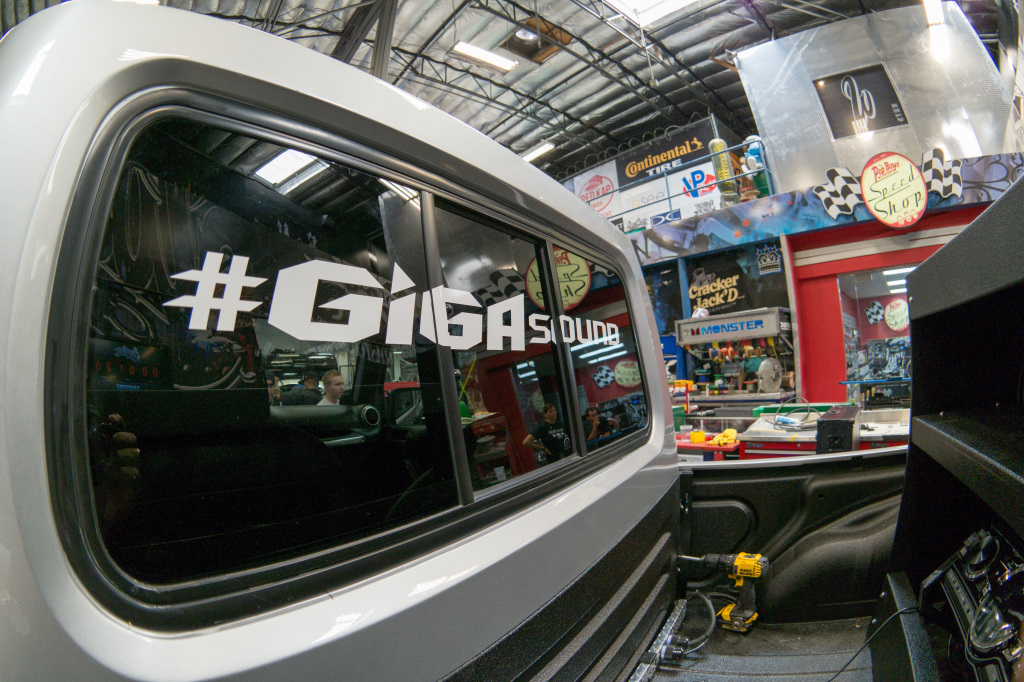 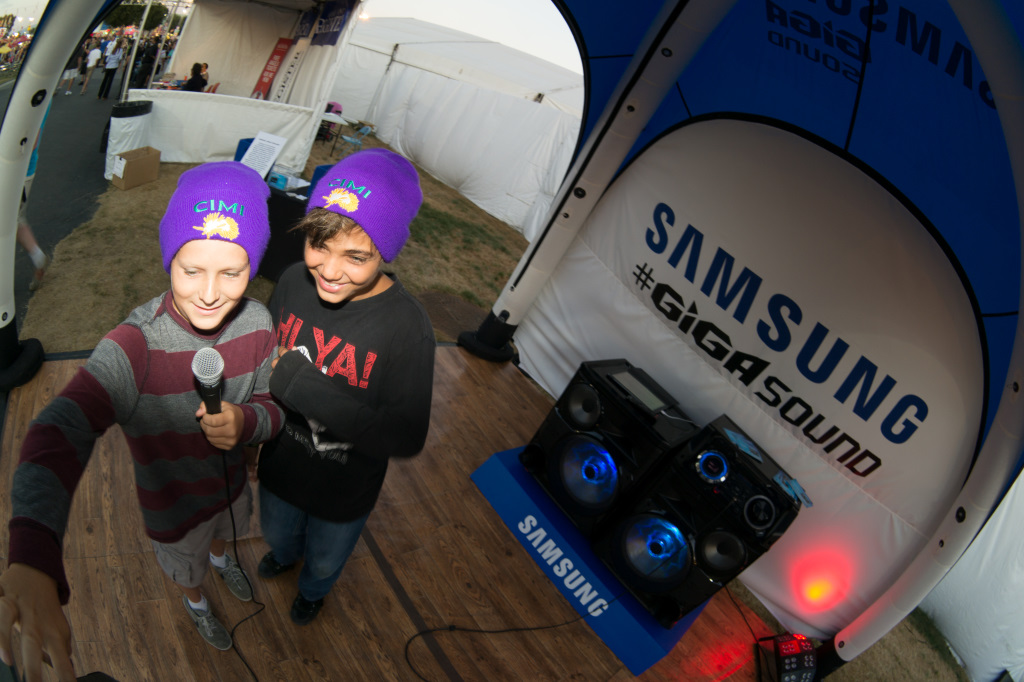 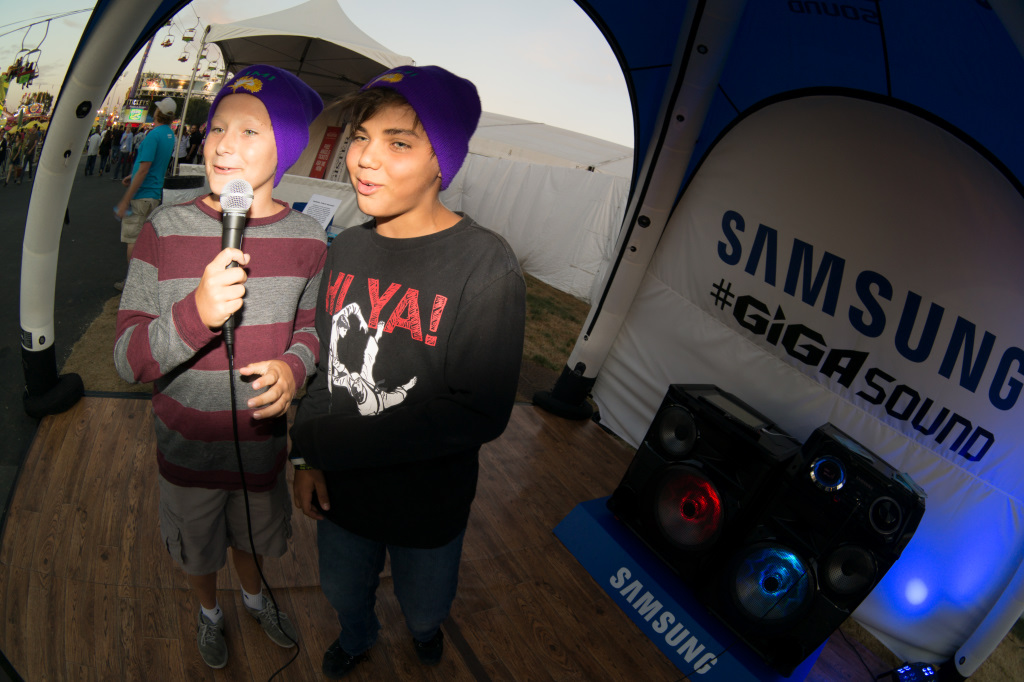 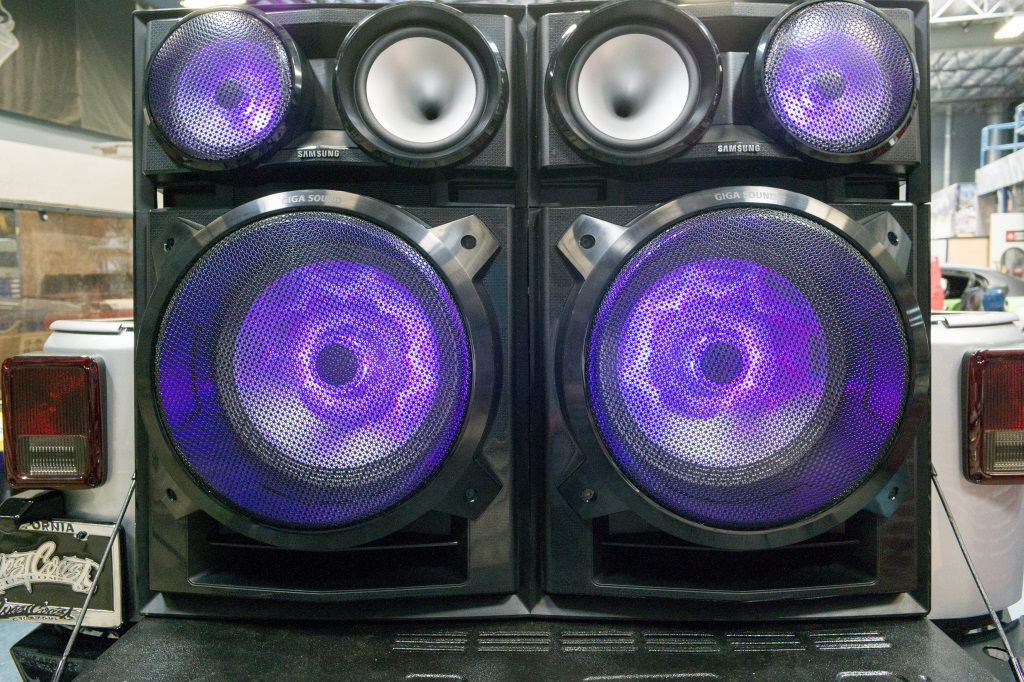 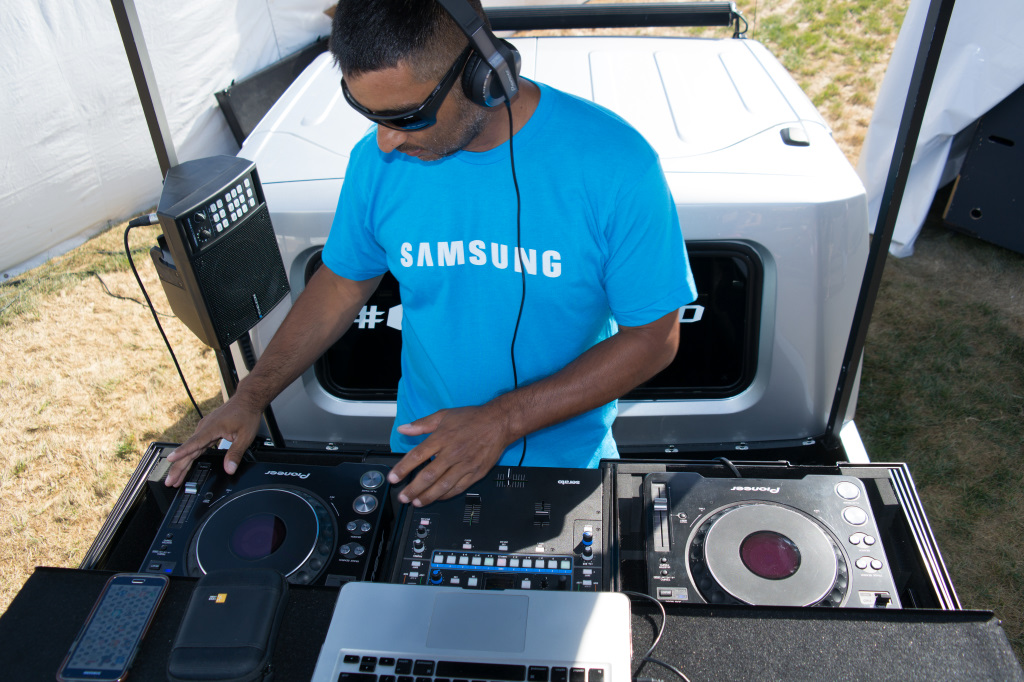 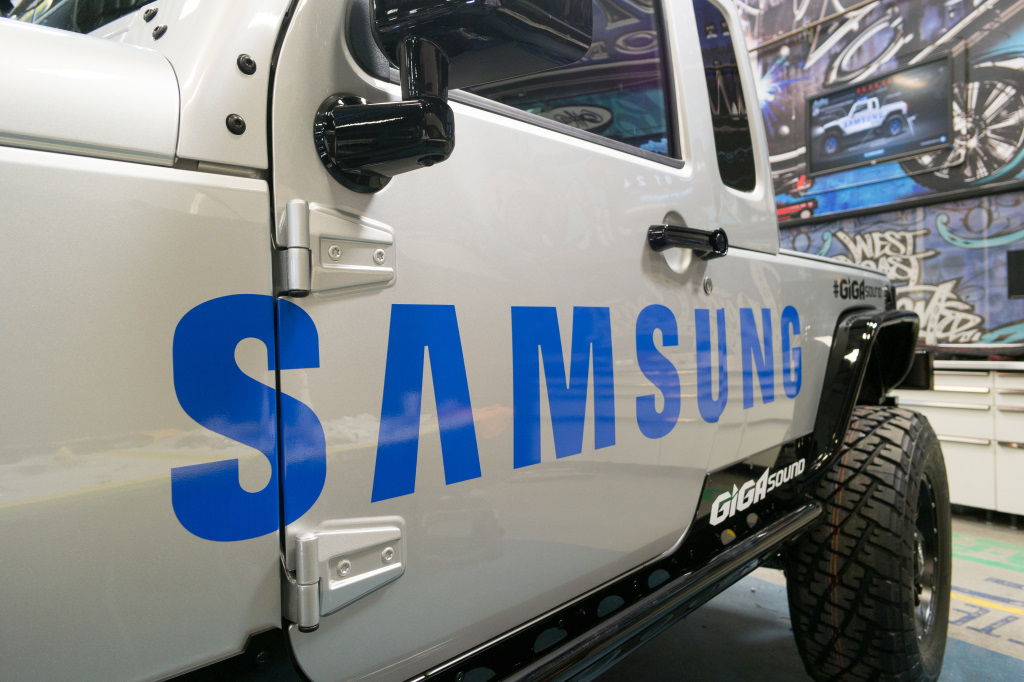 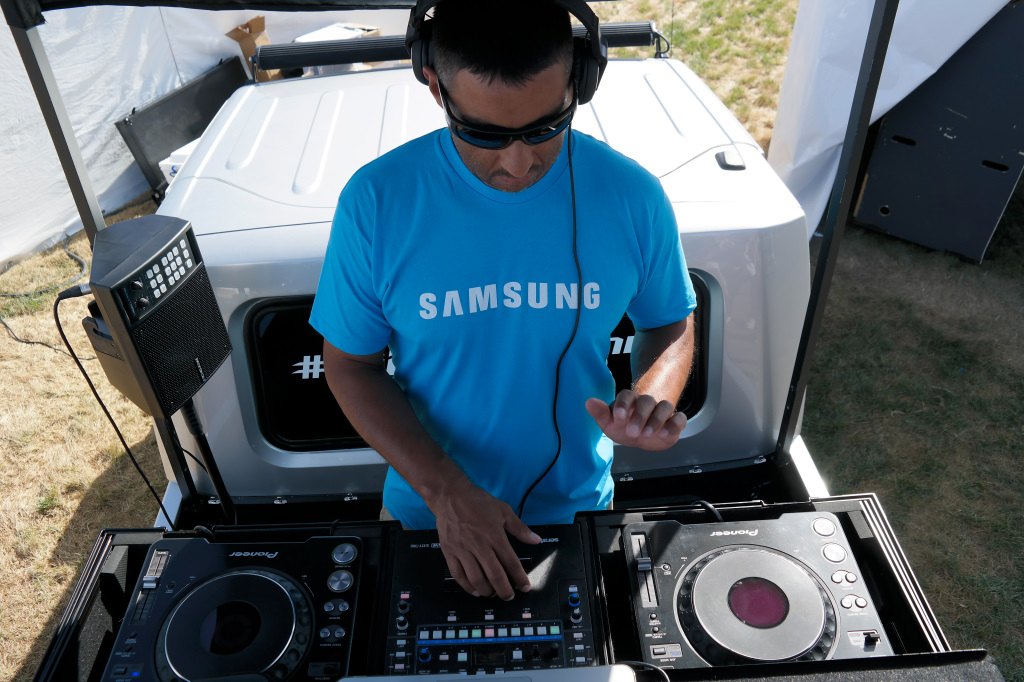 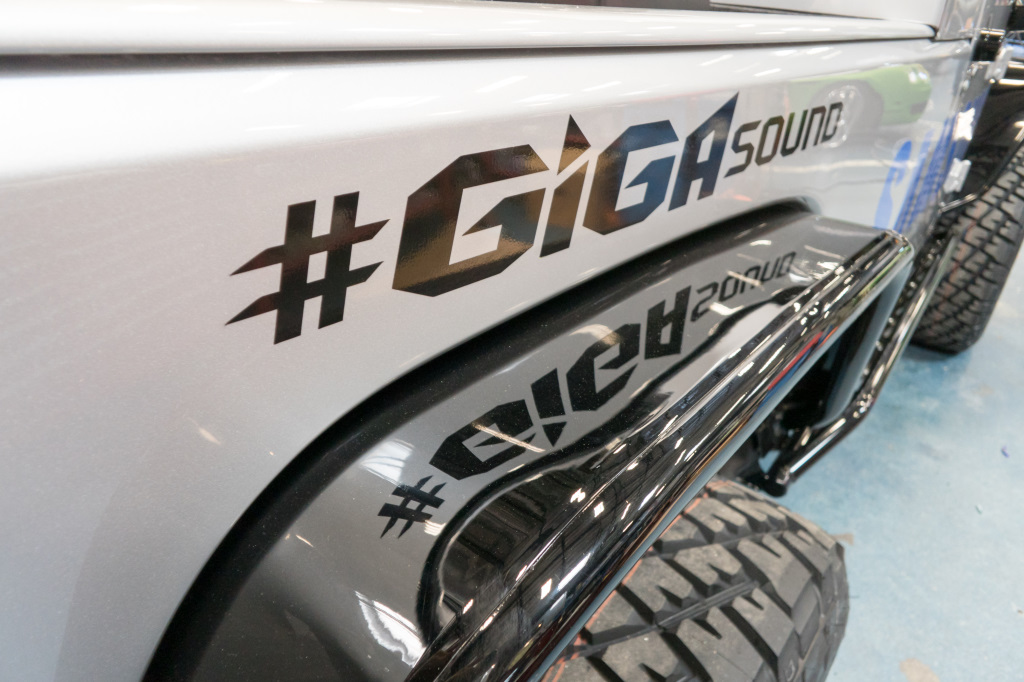