Home›Accessory›Samsung Announce the Gear S Smatwatch: No need for a smartphone

Samsung Announce the Gear S Smatwatch: No need for a smartphone

Samsung Just announce the Gear S Smartwatch, the companies first wearable that doesn’t need a smartphone to  functionSamsung Gear S features a 2” curved Super AMOLED display with a resolution of 480 x 360 pixels. The device is powered by a 1GHz dual-core CPU, coupled with 512MB of RAM. 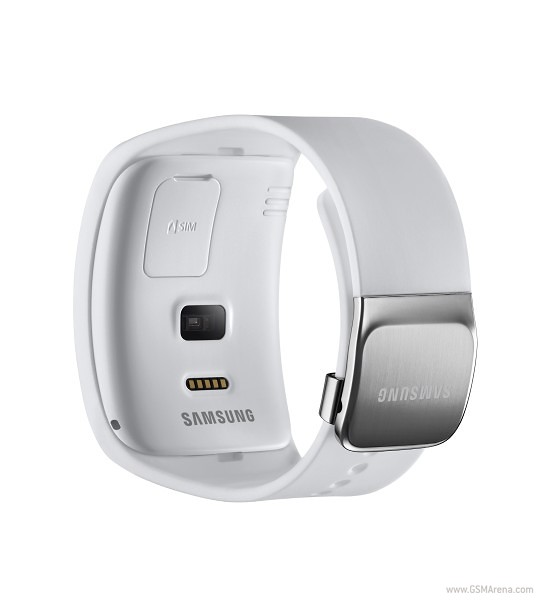 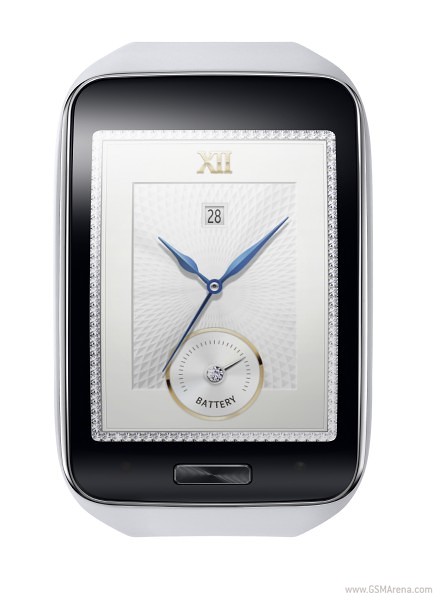 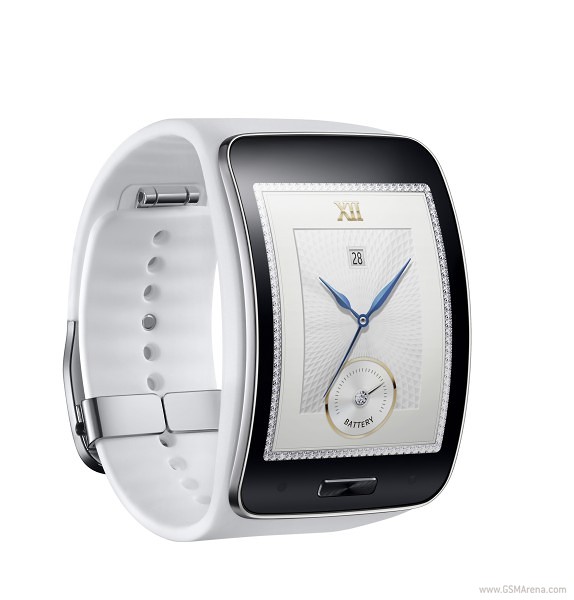 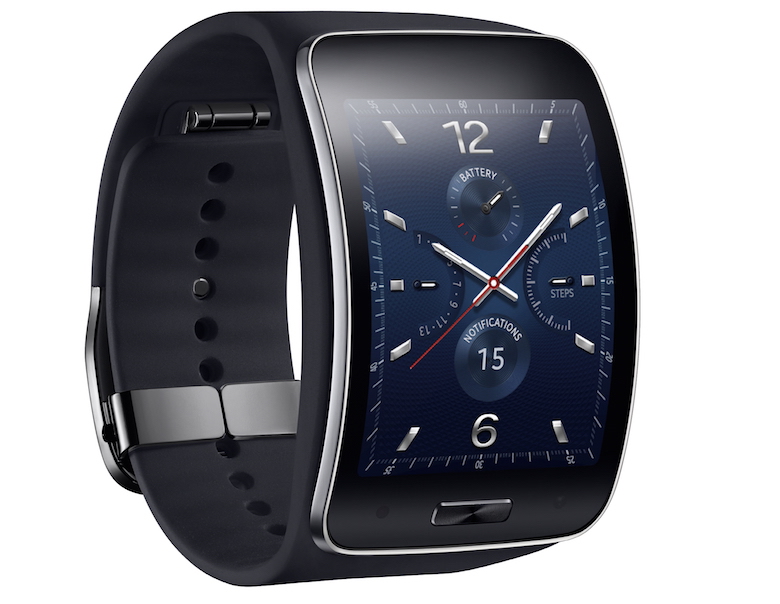 ​​“Samsung is leading this exciting and rapidly developing wearable category through progressive innovation,” said JK Shin, CEO and head of IT & mobile communication at Samsung Electronics. “The Samsung Gear S redefines the idea of the smart wearable and the culture of mobile communication. It will let consumers live a truly connected life anywhere, anytime.”

​The Samsung Gear S features a 2-inch curved Super AMOLED display, providing a richer view with a beautiful and easy-to-use user interface. It allows users to read messages and notifications at a single glance with features such as conversation view and condensed font. The Samsung Gear S’s chic, curved design fits comfortably around the contours of the wrist, while its customizable screen options and changeable straps empower users to express their own taste and style.

​The Samsung Gear S extends its communication capabilities to include 3G as well as Bluetooth and WiFi connectivity, allowing users to stay informed with seamless notifications from social networks, calendars and applications even when away from their phone. It lets users to instantly reply to incoming messages using the onscreen keyboard, or utilize enhanced S voice functionality to ensure tasks can be completed immediately. Finally, with Samsung Gear S, people can seamlessly make and receive calls directly from their wrist, or get calls forwarded from their smartphones.

The Samsung Gear S allows consumers to control how they want to connect, switching easily between 3G and Bluetooth connections, and automatically synchronizing information when paired to a smartphone.

The Samsung Gear S provides easy access to relevant information through essential widgets and combined notification boards. Its powerful features include turn-by-turn pedestrian navigation provided by HERE, a 24-hour news and views service from The Financial Times ‘fastFT’, works together with advanced-reading technology from Spritz, and the ability to see and respond to important social notifications instantly with Facebook. Together, these features allow users to be live and actionable while on the go.

​​The Samsung Gear S is also a perfect health and fitness companion with more enhanced multi-sensors, built-in GPS, and robust S Health features. In addition, applications such as Nike+ Running allow users to track their runs and stay motivated while on the move, without their smartphone.

​​Also announced today with the Samsung Gear S is the new Samsung Gear Circle. When paired with a smartphone, users can easily receive calls, listen to music, and make voice commands in style through a Bluetooth connection. It features a magnetic lock which clasps around the user’s neck when not in use, as well as a vibrate function to signal incoming calls and notifications.

Both the Samsung Gear S and the Gear Circle will be available in global markets in phases through Samsung’s retailchannels, e-commerce websites and via carriers beginning October.