I am a Bluetooth guy – simply put, I am the guy who everyone joked that I would wear a Bluetooth to my own wedding.  In fact, I usually have 2-3 Bluetooth headsets at a time: primary, secondary, and emergency.  That way, if one dies, gets lost, goes through a washing machine, anything – I am covered.  Perhaps I need a 12 step group – but for the most part I think I just have what works with me in life.  With that being said – I have always been a bit on the fence when it comes to Plantronics.  Nothing more specific than general preference, and comfort.  Thunder E suggested the Voyager 3200, I was skeptical because of my own objectivity; I still stepped up (as the Bluetooth guy) and gave it a fair an objective chance.

Personal preference, I tend to like and use smaller bluetooth headsets.  Upon receiving the Voyager 3200, I enjoyed the sleek, simple design, and the adaptability with a few different inner-ear pieces.  within minutes, I was set up in  with a comfortable fit.  a few minutes longer, I was connected and ready to begin my trial.  On top, the volume control was easy enough to identify and use without a look; the on/off switch was clear (something I appreciate as many brands use a single button, easy to accidentally turn on in a pocket or purse) and the answer button was less clear – but once identified (big, on the side between the on/off switch, and the volume) it was handy.  The Voyager 3200 allows you to answer calls by hitting the answer button, using your phone, or through voice command – making it truly hands free if needed.  With all that sorted – I was ready to go.

The first of many calls I made – Booredfemme.  While we had business (personal and professional) to discuss, the clarity of call was impeccable.  I had absolutely no issues with connection, or with hearing her speak – it was excellent.  Mid call, I asked if she had any issues hearing me, and once I informed her that I was on Bluetooth, she was mildly surprised, saying that if I never told her, she would have never known I was on a Bluetooth rather than just talking on the phone like any other person.  After that, and more hours of testing, I find it to be superior to most hands free devices for their clarity.  It makes it quite amazing in that way – few others can compete. 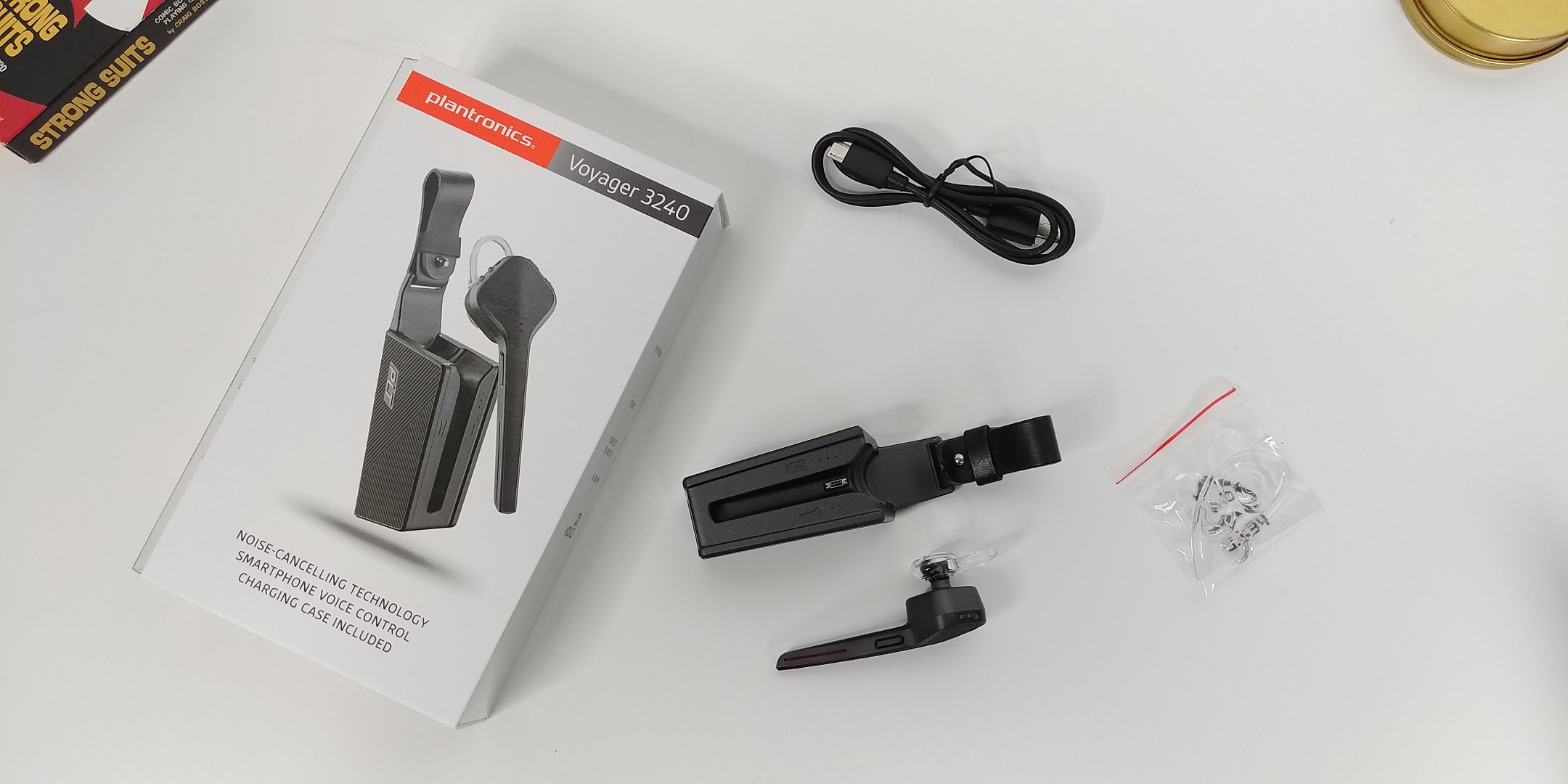 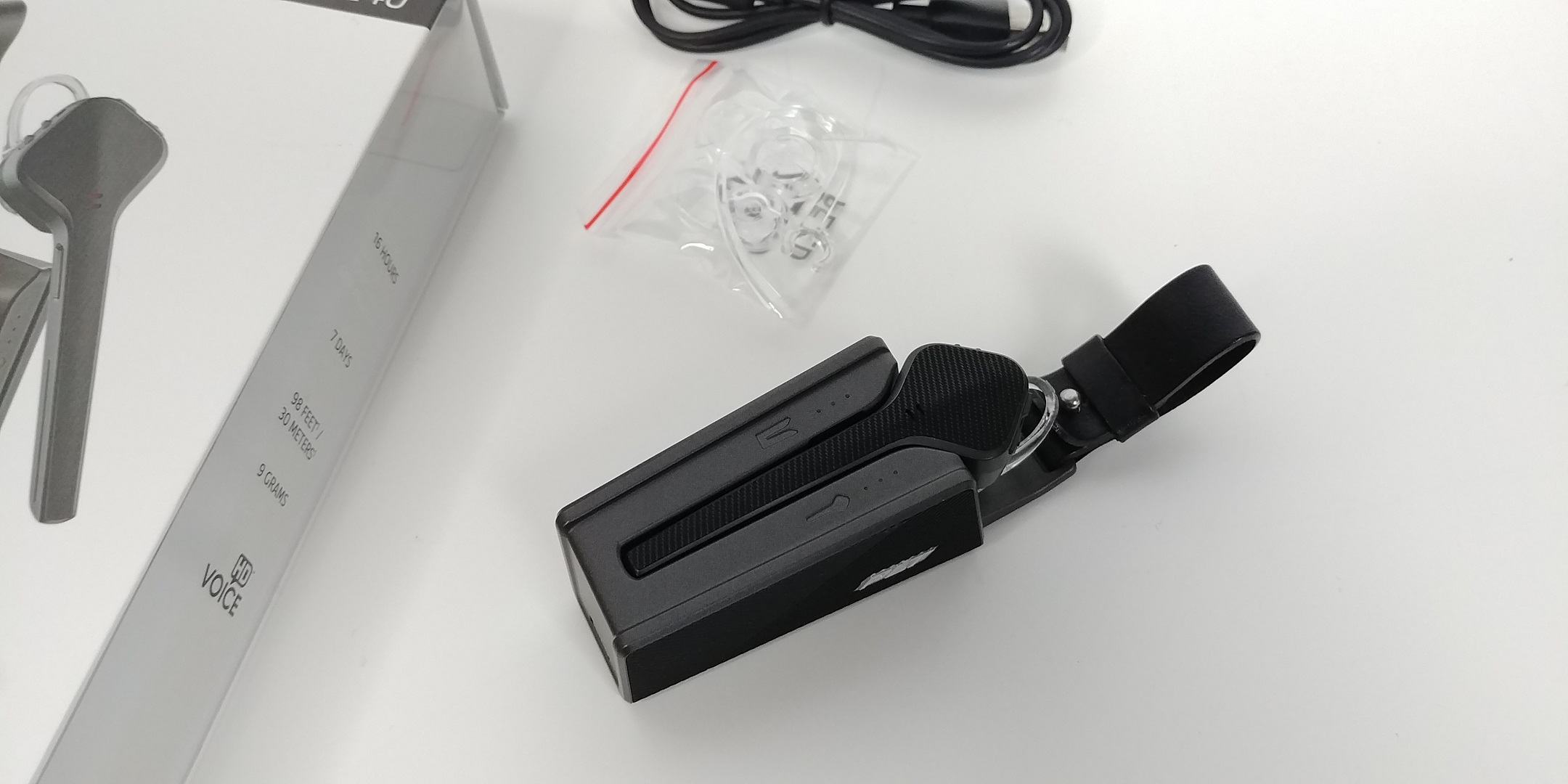 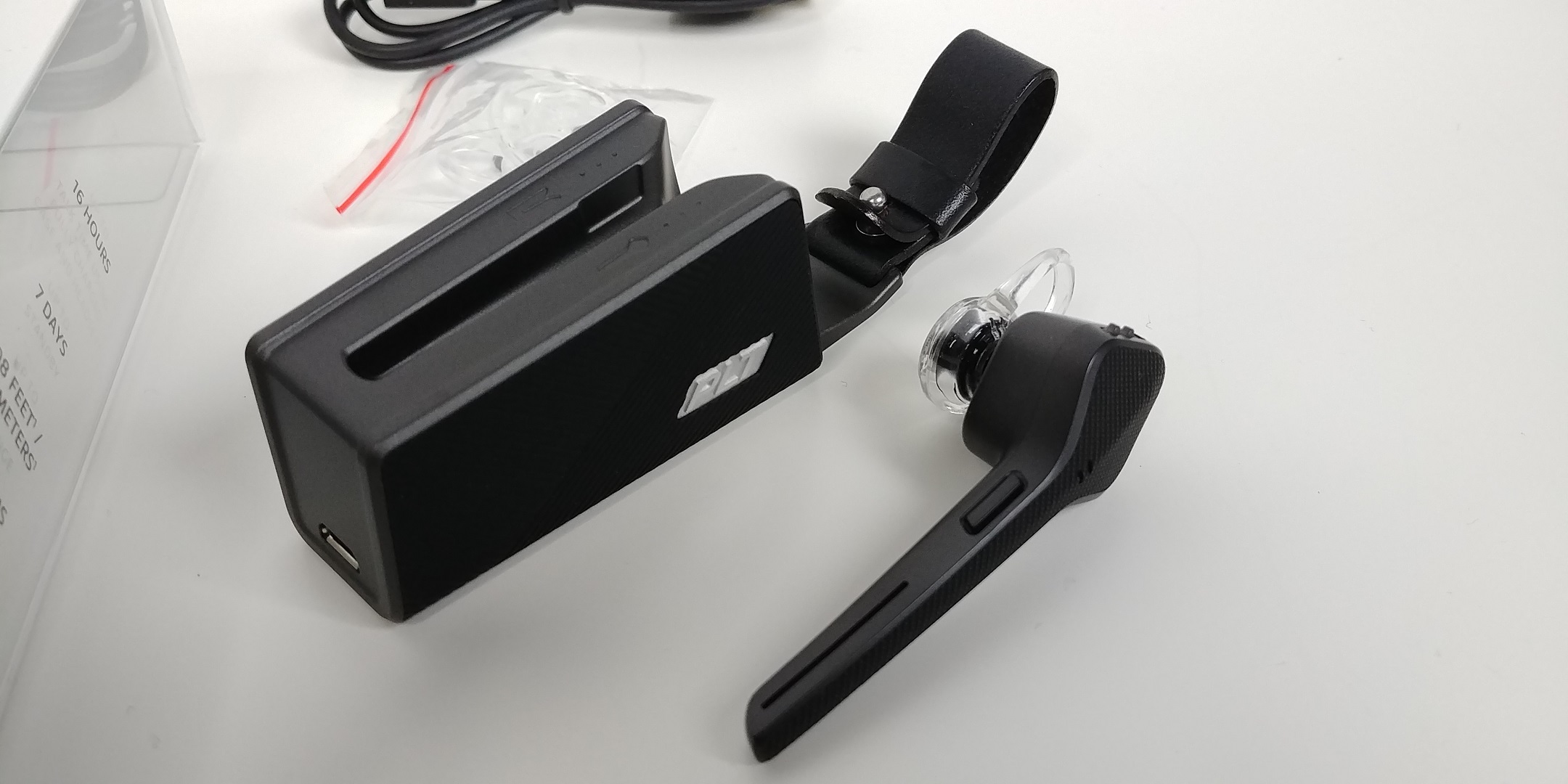 When using it, however – even in standby mode – it has about half the battery life of most comparable items on the market that I use.  While most have 10-12 hours of talk time, and 24+ hours of standby, the Voyager has about half that.  While that isn’t particularly inconvenient for me – as I am rarely far from my charger – it can be difficult for others whom might not keep a charging cord or charging brick on them at all times.  If you are a person that uses your Bluetooth heavily – it is something to be wary of, as if you do not charge it regularly or daily, you might find it dead when you need it.

Speaking of charging, the Voyager 3200 comes with a charging base, and Bluetooth adapter USB for computers.  In charging it, you can use the base, or charge it directly using the USB cord directly into the Bluetooth itself – I find that to be a handy feature.  The base – I can leave it in my car, and if the Voyager 3200 dies while I am in the house, the office, on vacation – I can still charge it without searching for the base using one of the many USB chords I have.  The base itself can be a little tricky to lock into and pull out of – play with it a few times, and be careful not to force it too much, as it feels like it could break.  The USB adapter is very handy in that when I use Skype (or similar) programs for the computer, I can have a conversation frequently with the same clarity as when I speak on the phone – something I have has issues with in the past and other Bluetooth headsets.

Now, while I haven’t been thing biggest fan of Plantronics personally in the past, the Voyager 3200 has helped refresh my views – while the battery life leaves a bit to be desired, every other part of it met or exceeded my expectations.  The Voyager 3200 is one of the best all around Bluetooth headsets I have had, and I heartily recommend it to any Bluetooth people out there to give it a shot, and a fair shake, and see what they think.