Home›Featured›OnePlus One Review: Best in Price!!!

OnePlus One Review: Best in Price!!!

The OnePlus one is a smartphone that has been talked about more on the  demerits of its marketing than the device itself. So let spend sometime here talking about why I consider this the best in its price category. First off the device is priced affordable at $299 for the 16GB version and $329 for the 64GB version. no 32GB, all priced with out a contract. So off the bat the device is targeted at no contract consumers who are looking to get the bang for their buck.

This is where the OnePlus One Shines, the devices packs the same internals as your LG G3, Packing a Qualcomm Snapdragon 801 processor with 2.5GHz Quad-Core CPUs, 3GB of LP-DDR3 RAM. Which does a fantastic job when gaming  as you can see here.  The rear camera is Boasting a 13 megapixel Sony Exmor IMX214 camera with f/2.0 aperture, which takes decent photos but really nothing spectacular. the front facing camera is With an impressive 5 megapixel camera adorning the front of the OnePlus One, selfies will be more captivating than ever. The extra-wide 80º viewing angle captures more area than other phones so your pictures. All about this run with a 3,100mAh Battery  that last about 24hrs

The OnePlus one Brings that all together in an elegant slick design that is captivating to touch, hold and show off.  In all the device comes together perfectly to the point that it has become my daily driver. At the maximum price-point of $349 you really can’t cant go wrong with the OnePlus One. It does everything a high-end smartphone can do at half the cost. Where the OnePlus One fails is mostly in its marketing, the idea you need an invite to buy a phone after being on the market for over 5 months is terrible and can shun people away from the device. I really do have no complaint with the OnePlus One. It just sad that as I write this review and usher you to purchase this device. You can’t buy it because you need an invite. 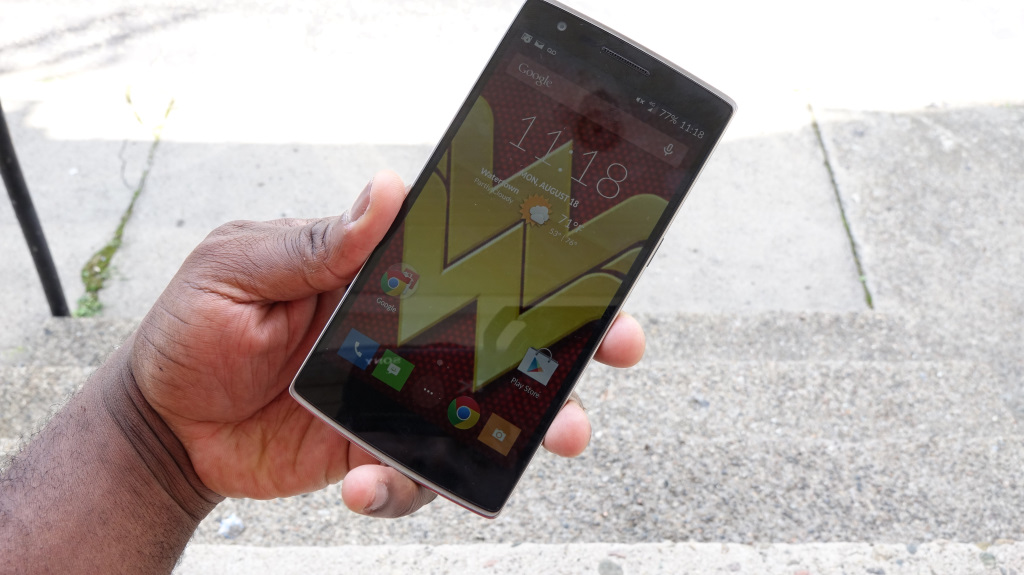 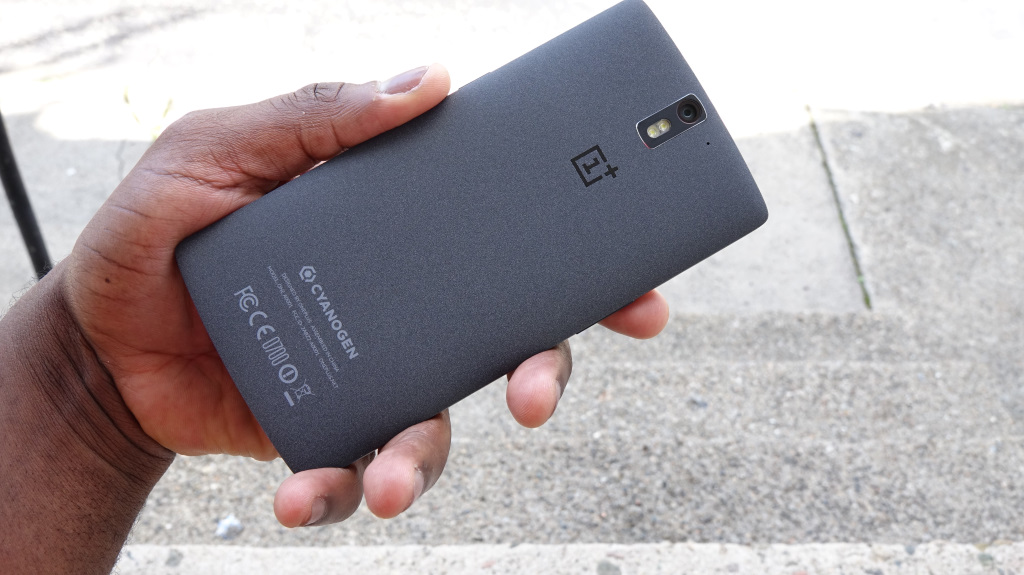 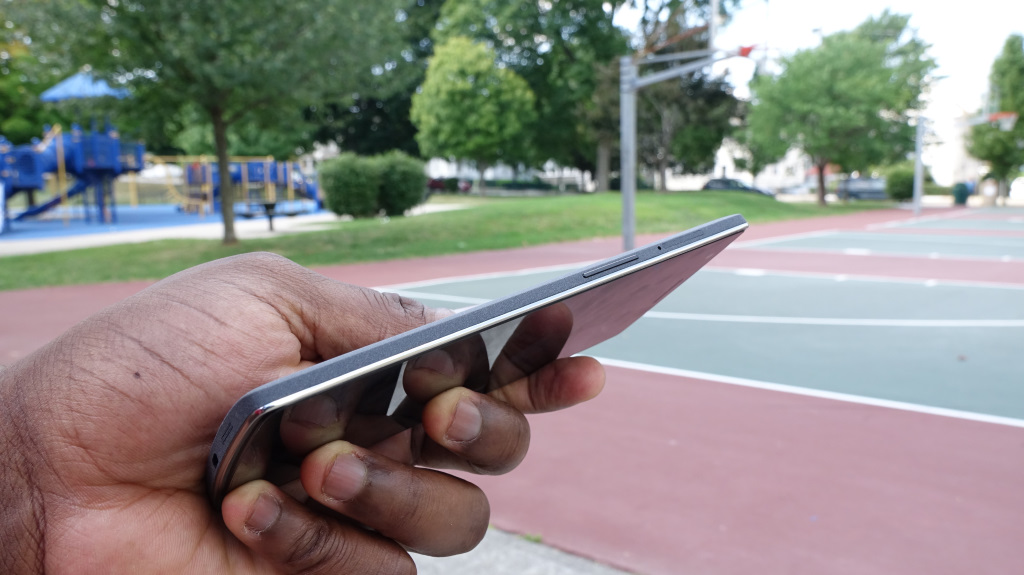 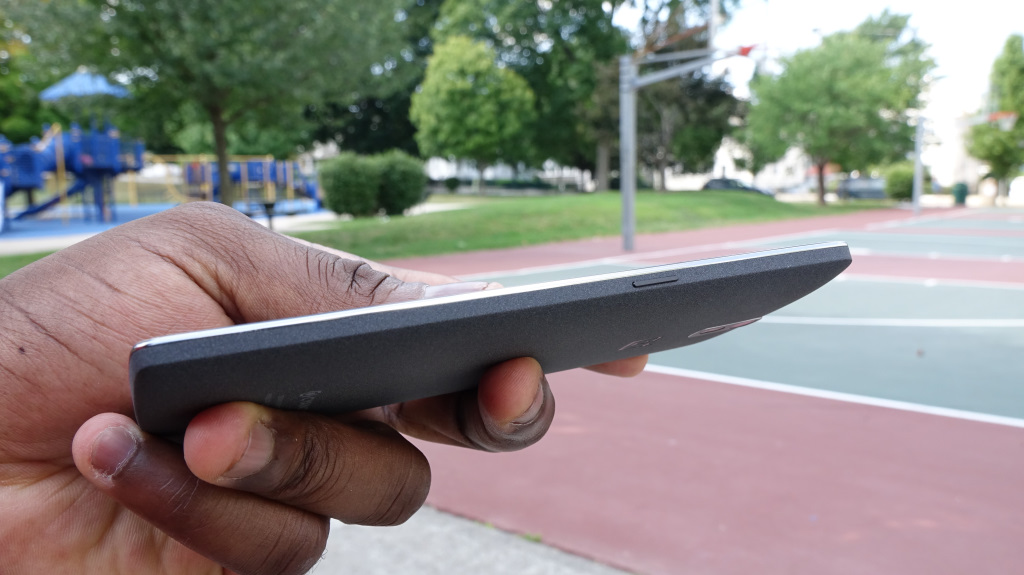 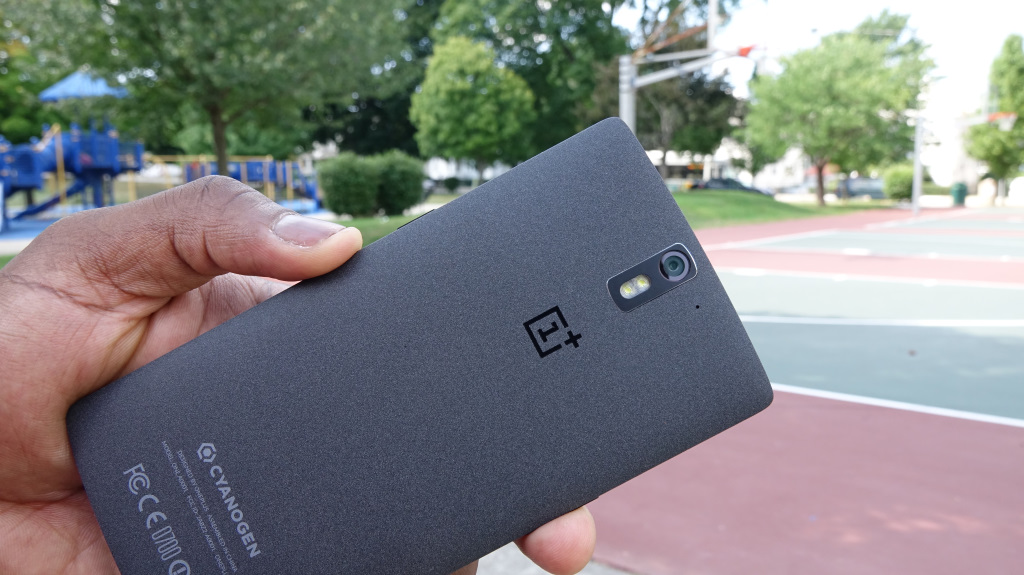 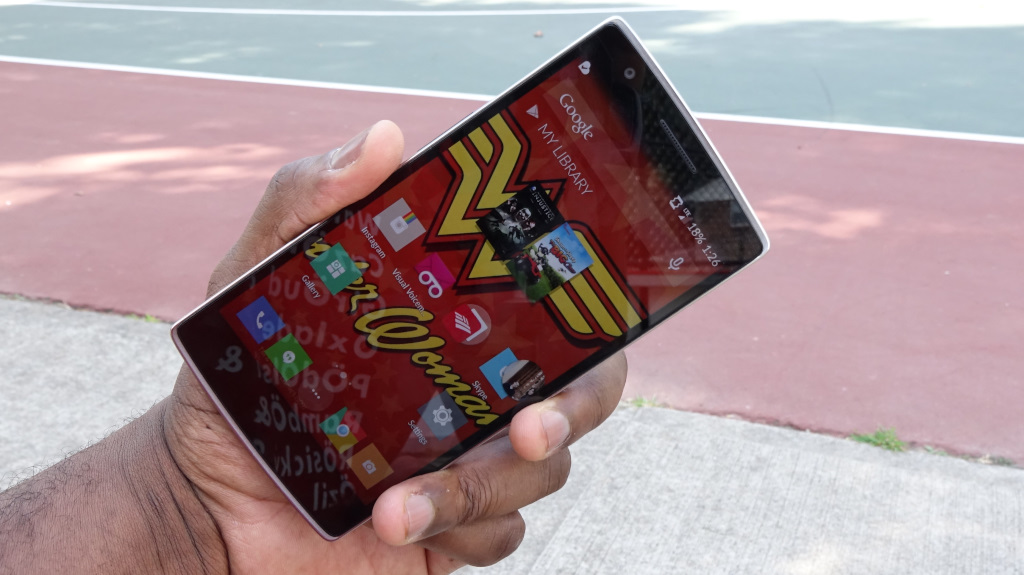 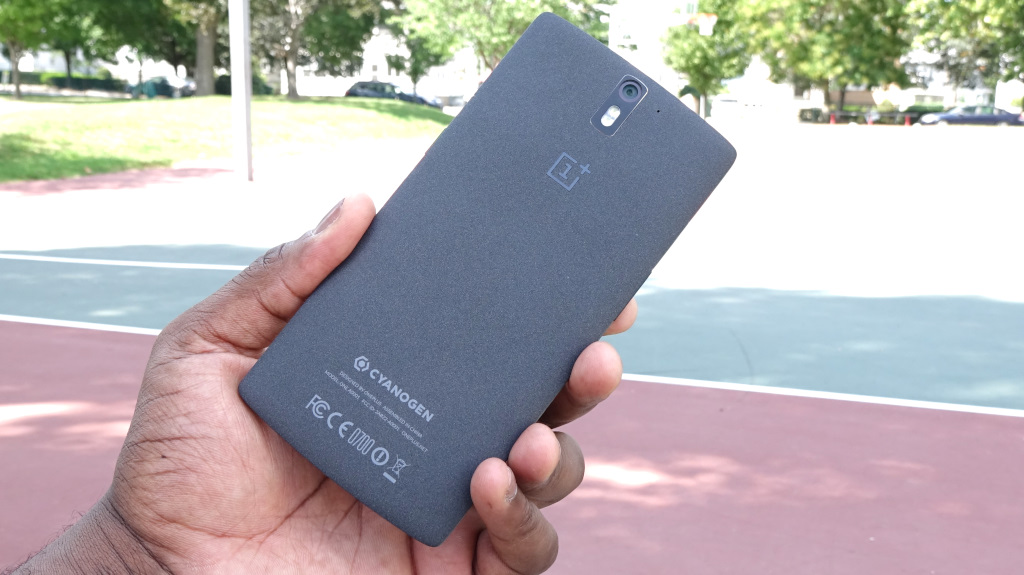