Home›App›NFL Xbox One App is going to be awesome

NFL Xbox One App is going to be awesome

Microsoft and the NFL just got me all excited for this season of football with the new NFL apps for the Xbox One. I got a chance to grab an early look at the app, and this is every football fans dream. The Next Gen stats Go beyond your standard categories of catches, yards and touchdowns and allow fans to track player’s velocity, speed (MPH) and total distance run. With Next Gen Stats, fans will know more than NFL experts with previously unseen data. Fans can discover how fast their favorite RB ran, how far their fantasy QB scrambled or change viewing angles to see just where the coverage broke down.

With the 2015 NFL season right around the corner, Microsoft is proud to again partner with the NFL to bring its emerging technologies to the game millions love.

The NFL app on Xbox One (available in late August)

Additionally, Microsoft has also added a variety of new features to the Xbox One NFL app, delivering a truly unique experience for fans, including: 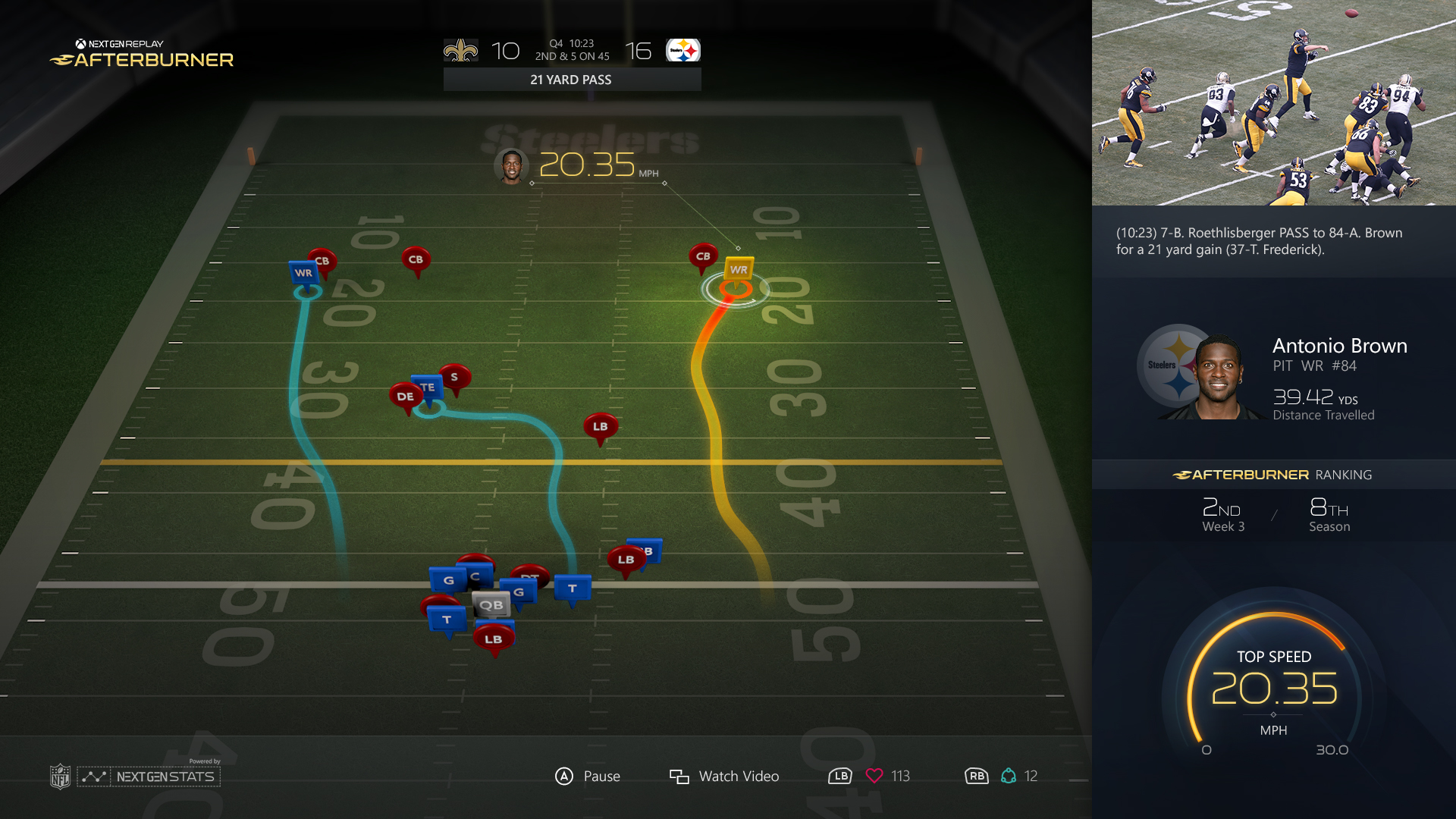 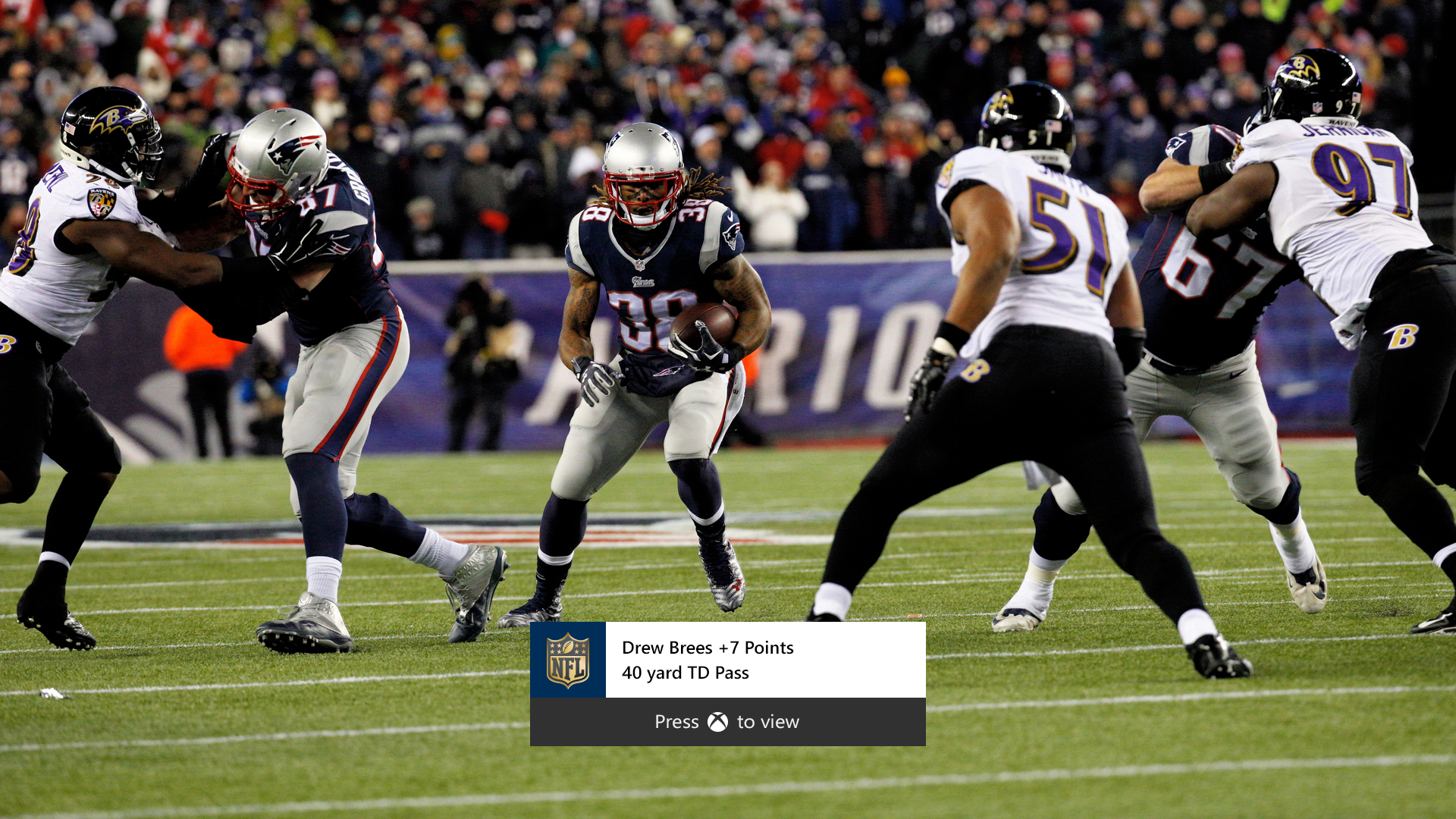 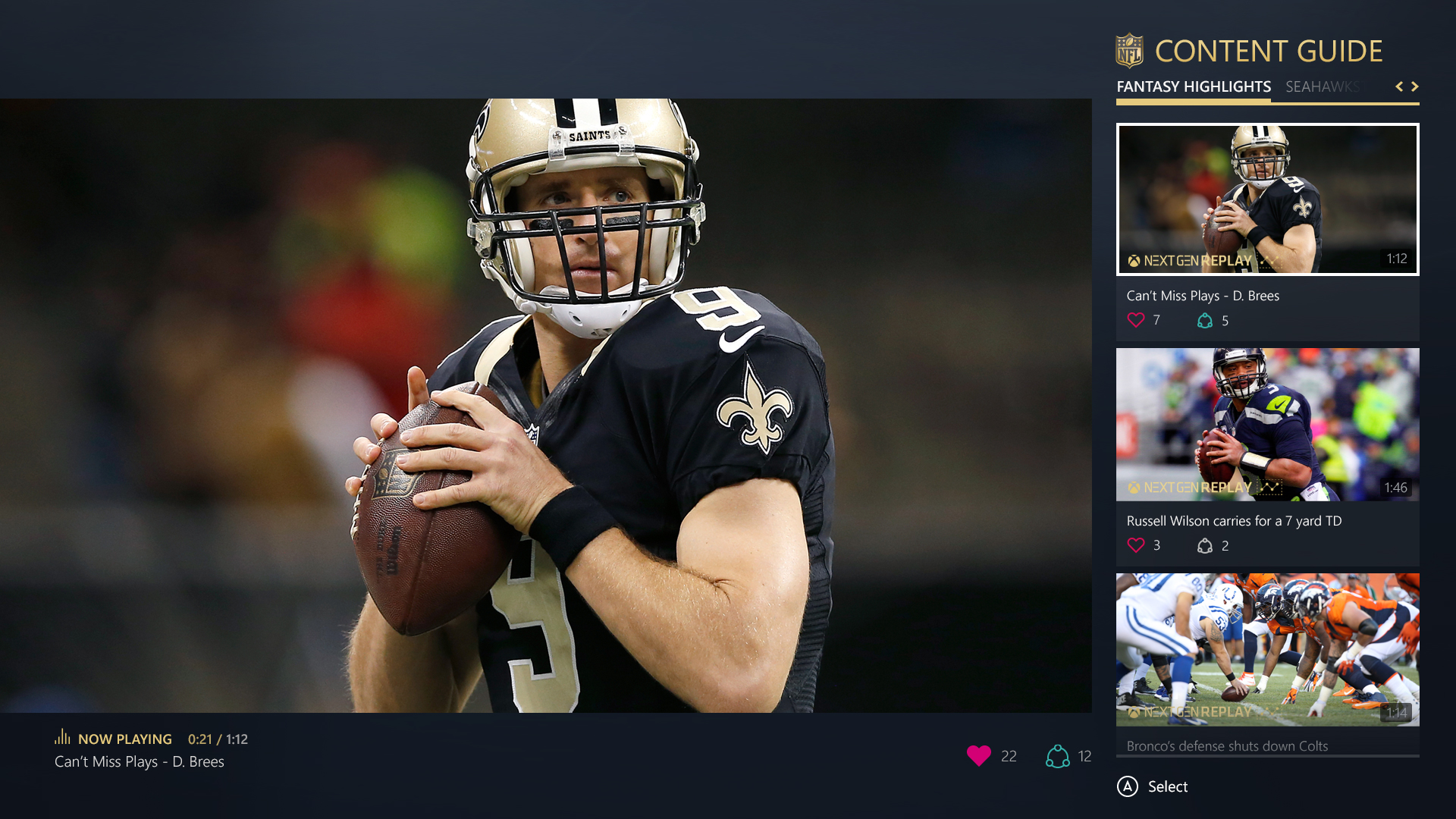 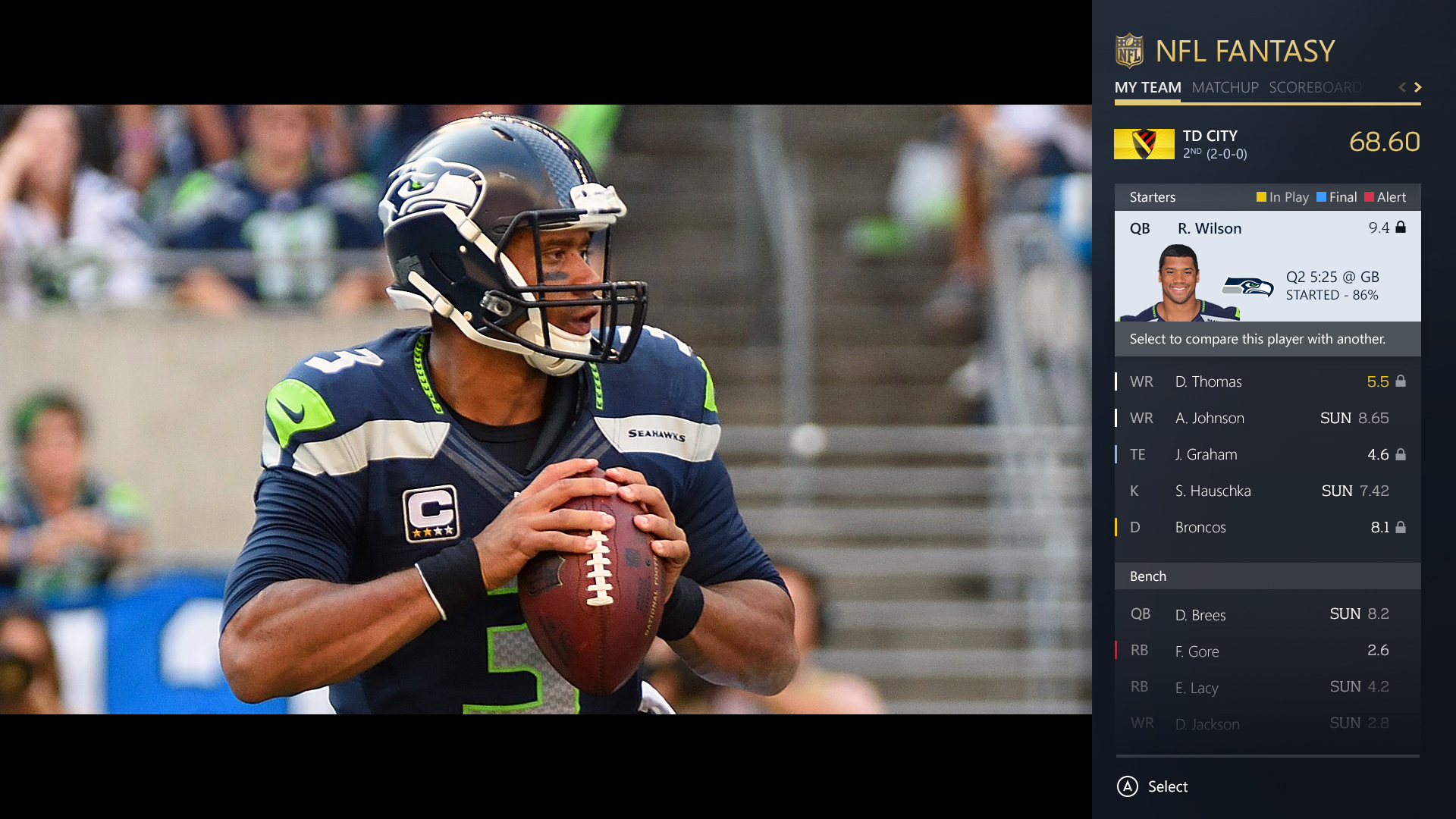 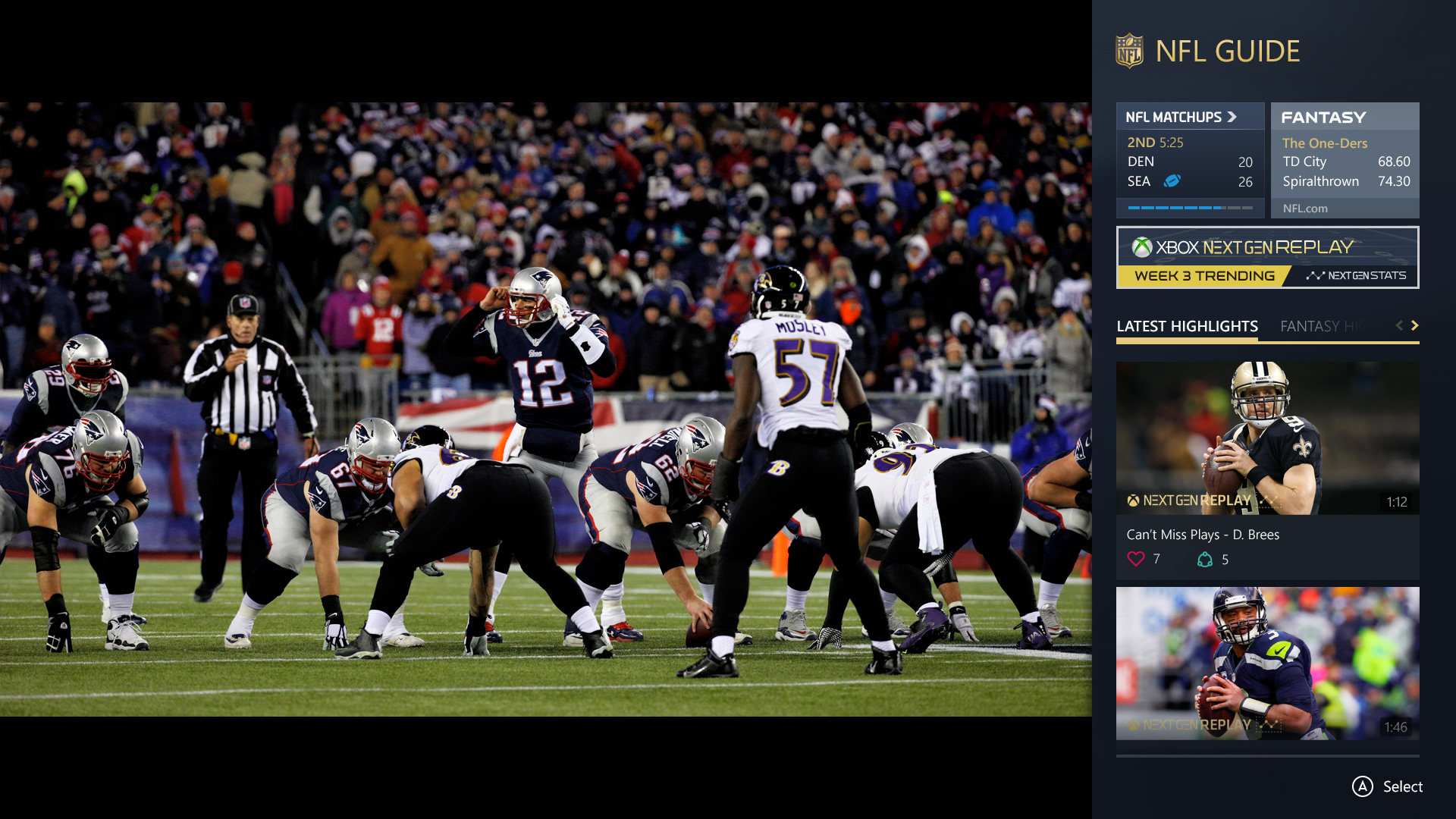 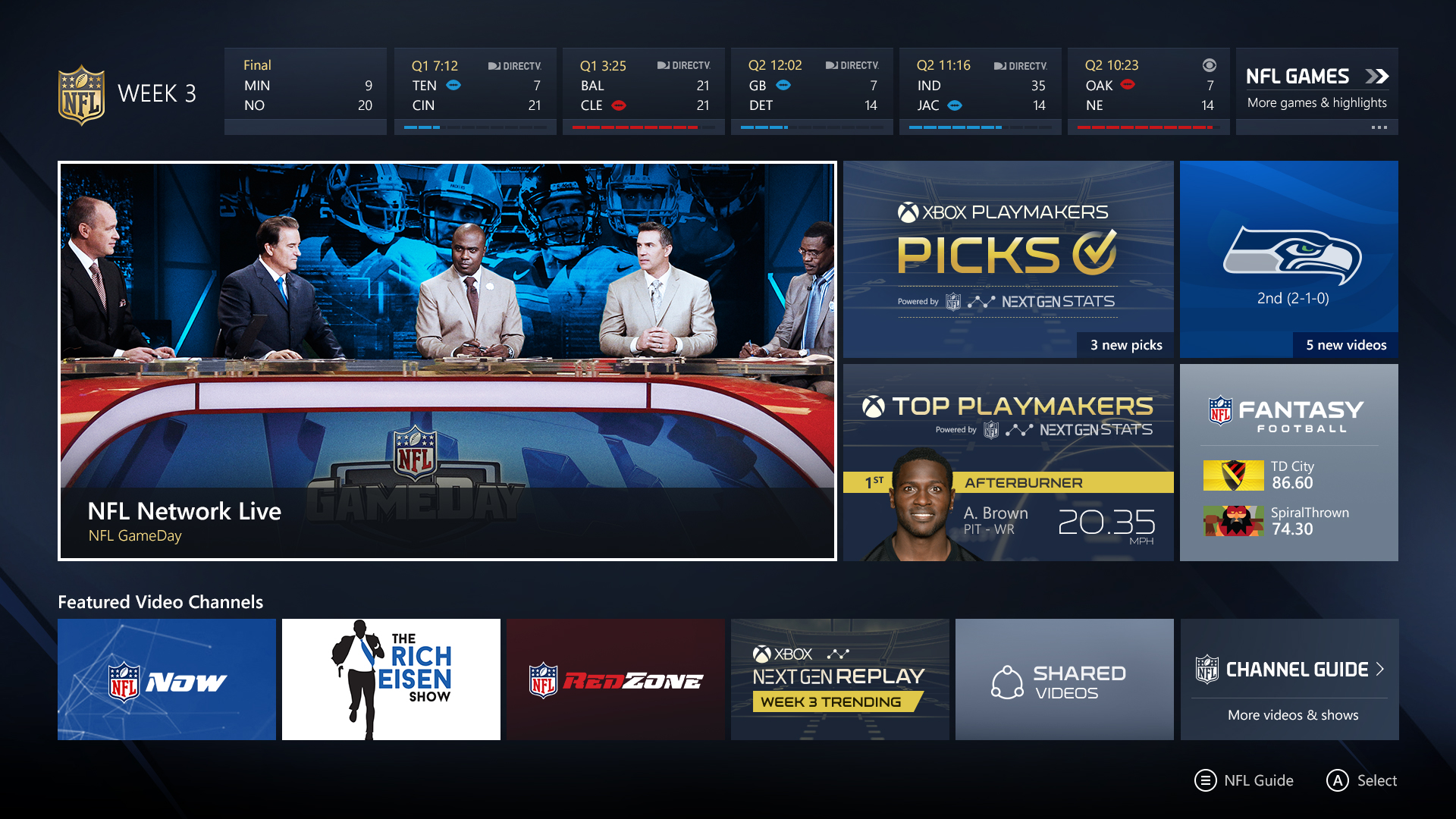 o This year, coaches and players will use the new Surface Pro 3 tablets with the Sideline Viewing System (SVS), affording the ability to review and mark up dynamic, full-color images of plays on the sidelines and in the booth immediately following each series, up to seven times faster than the old printed pages. These photos provide enhanced detail as well as the ability to zoom-in and focus on any area of the images in real time.

o During more than 20 preseason games this year, Microsoft and the NFL will be testing new ways to use Surface technology in-game including video on the Sideline Sideline Viewing System and instant replay usage by referees as opposed to them going “under the hood.”

o More NFL teams continue to adopt Surface as an end-to-end technology solution for their organizations – from playbooks to game day operations and front office productivity. 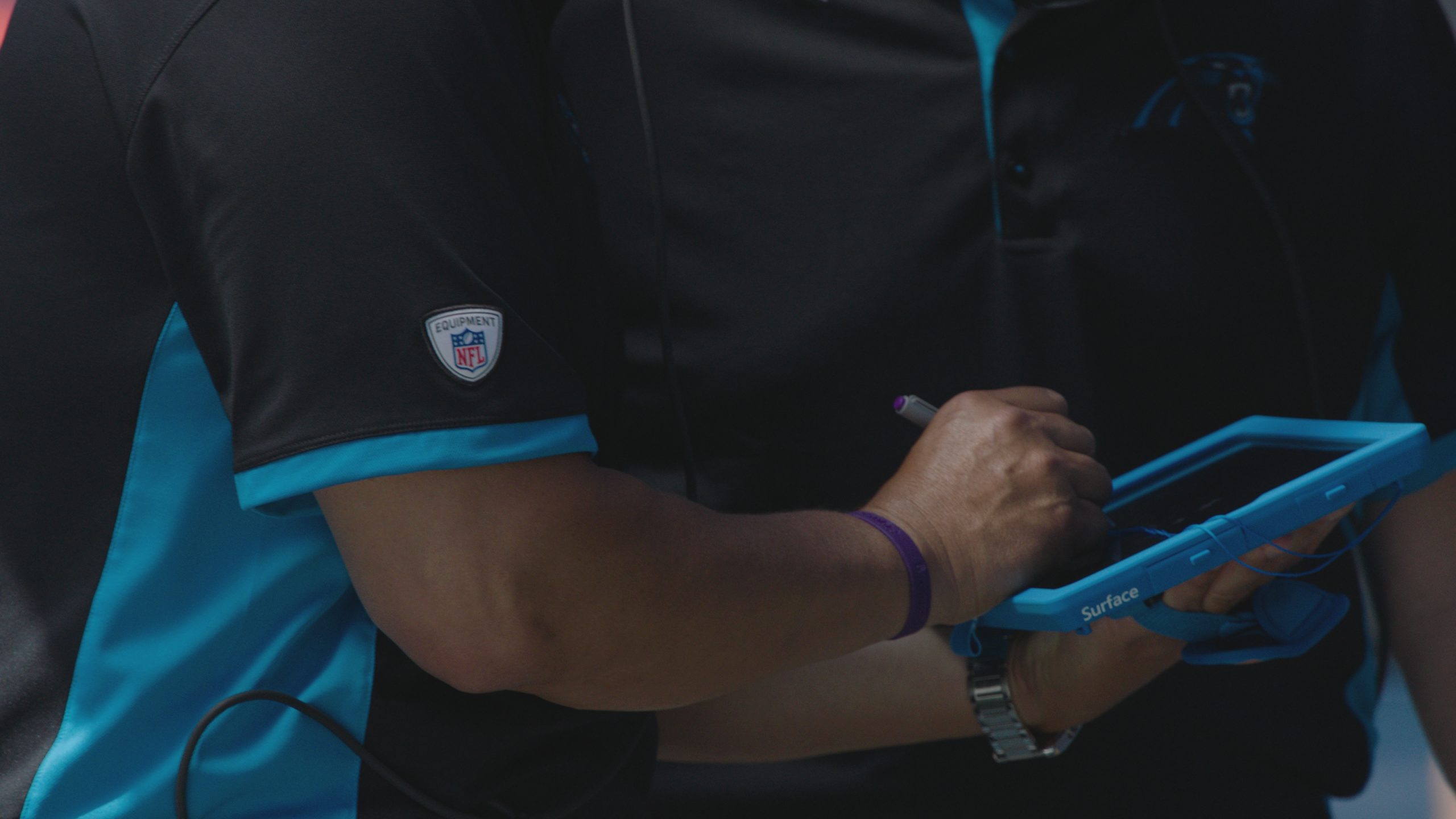 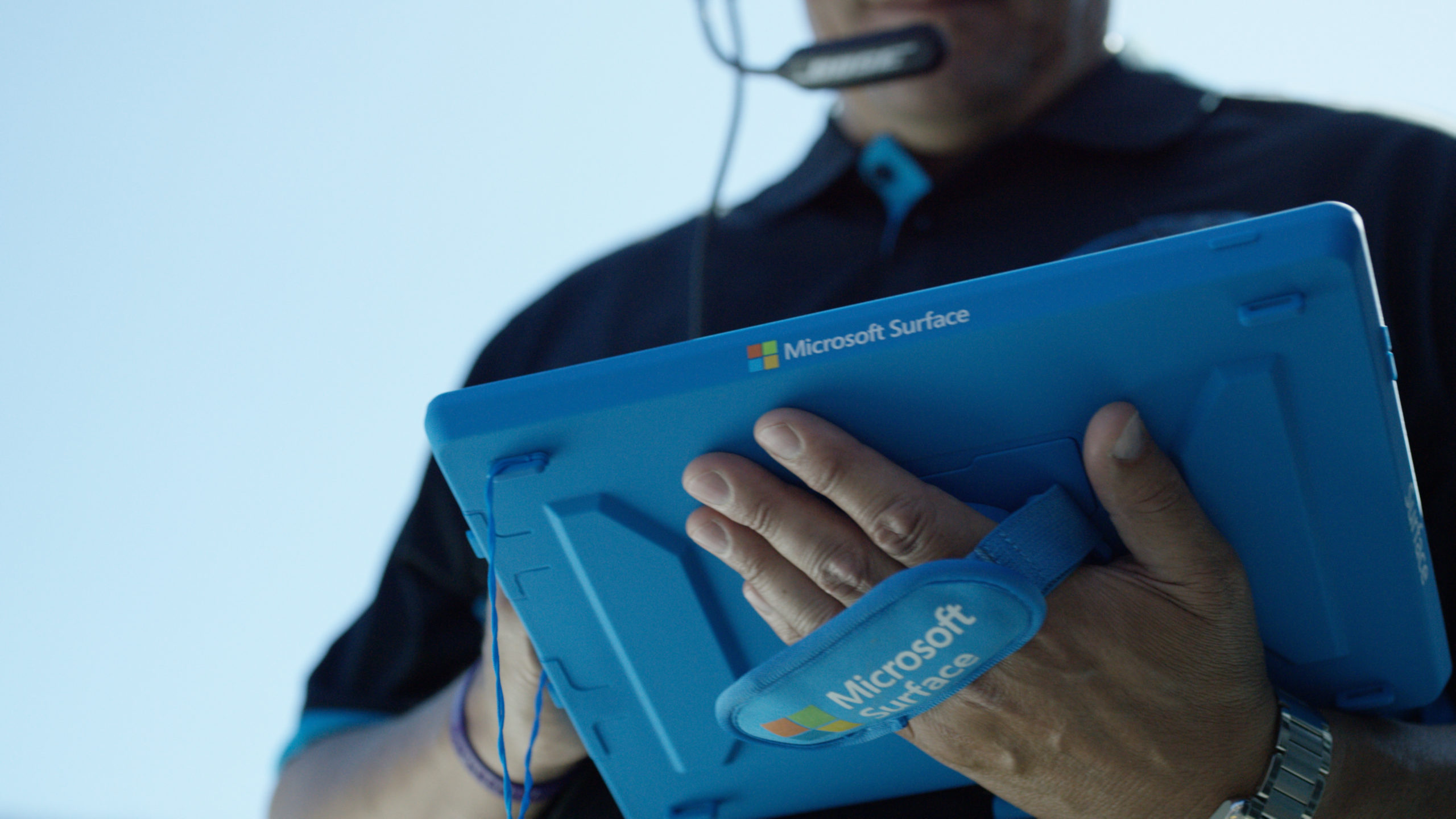 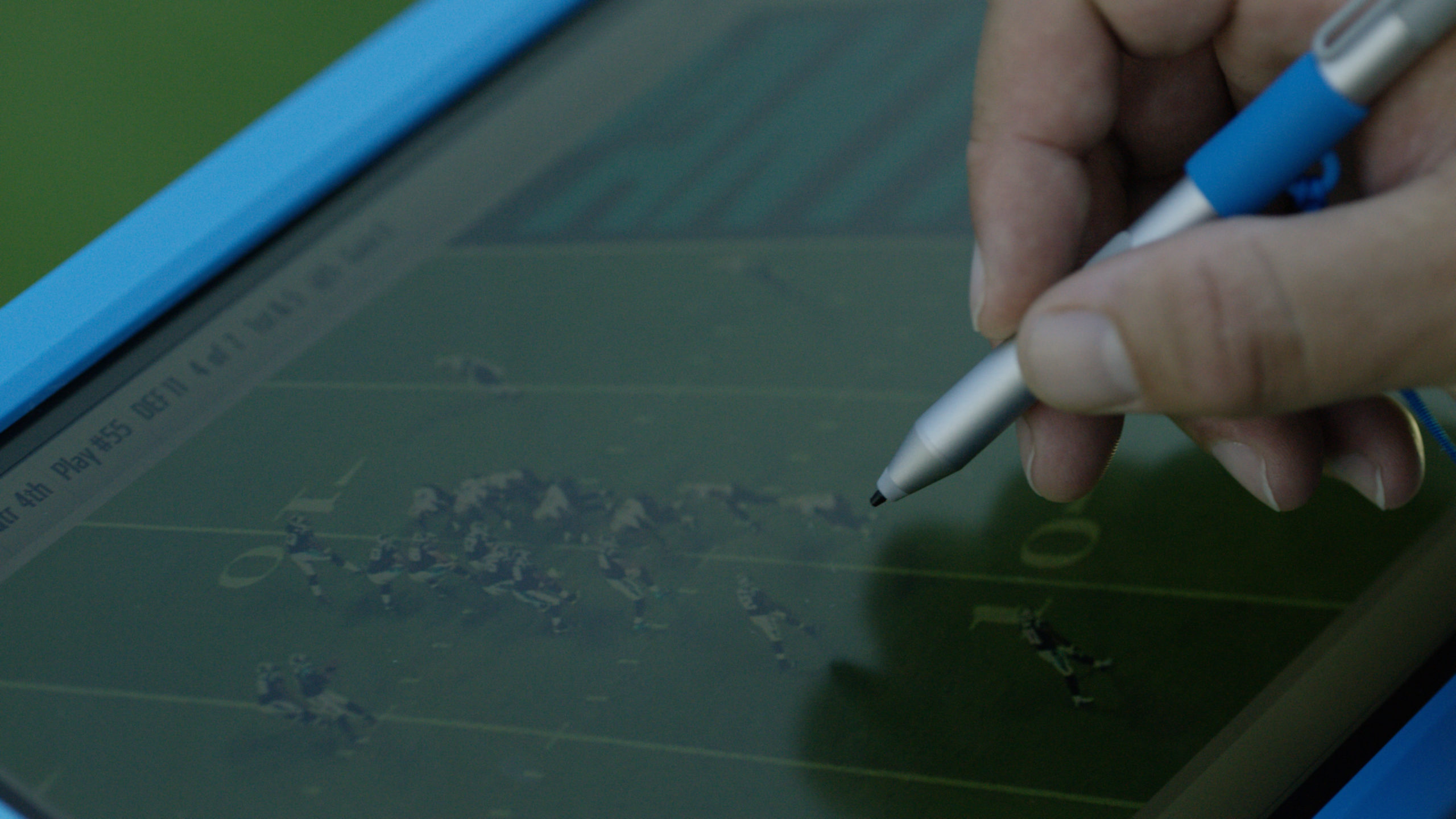 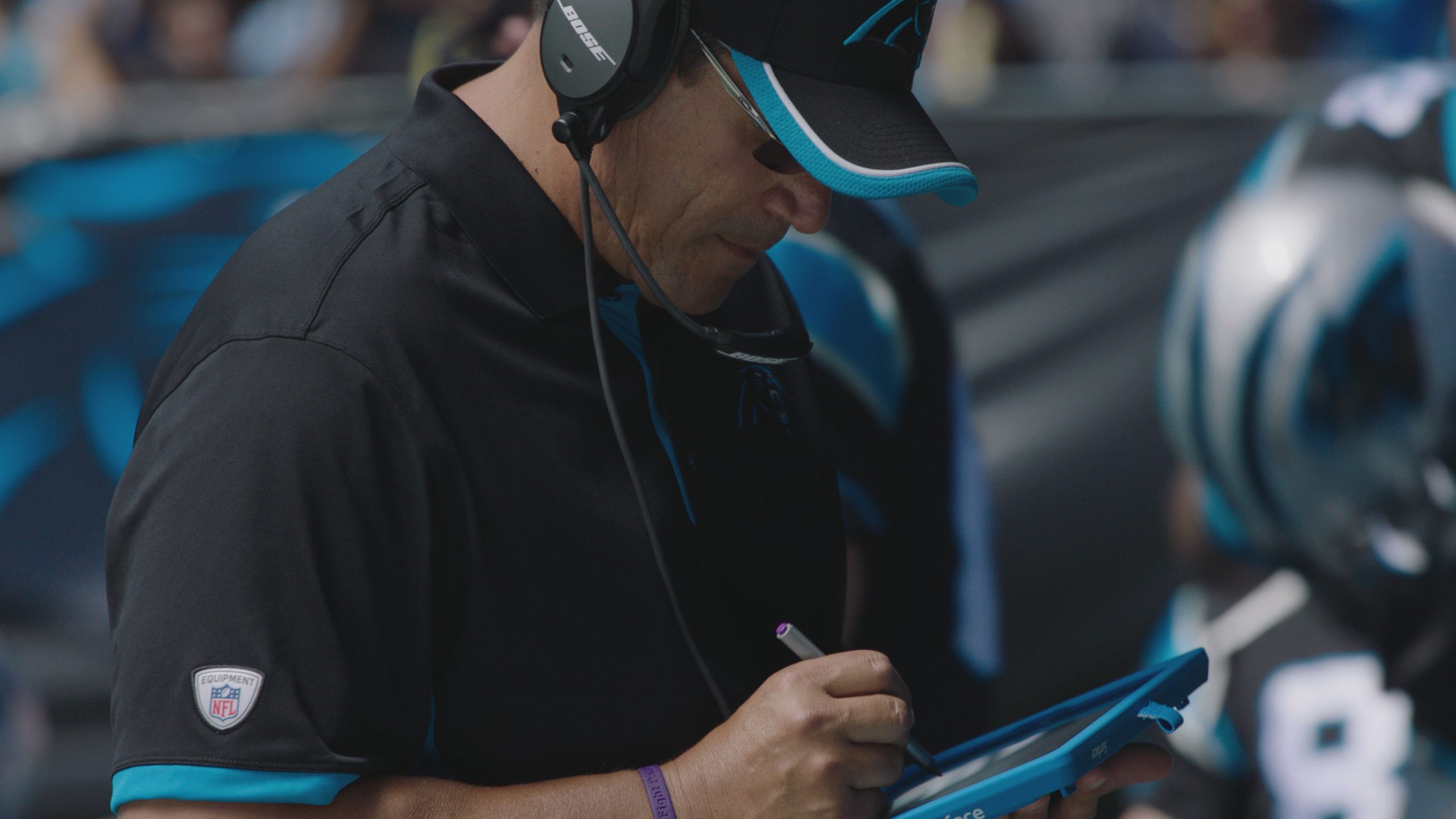 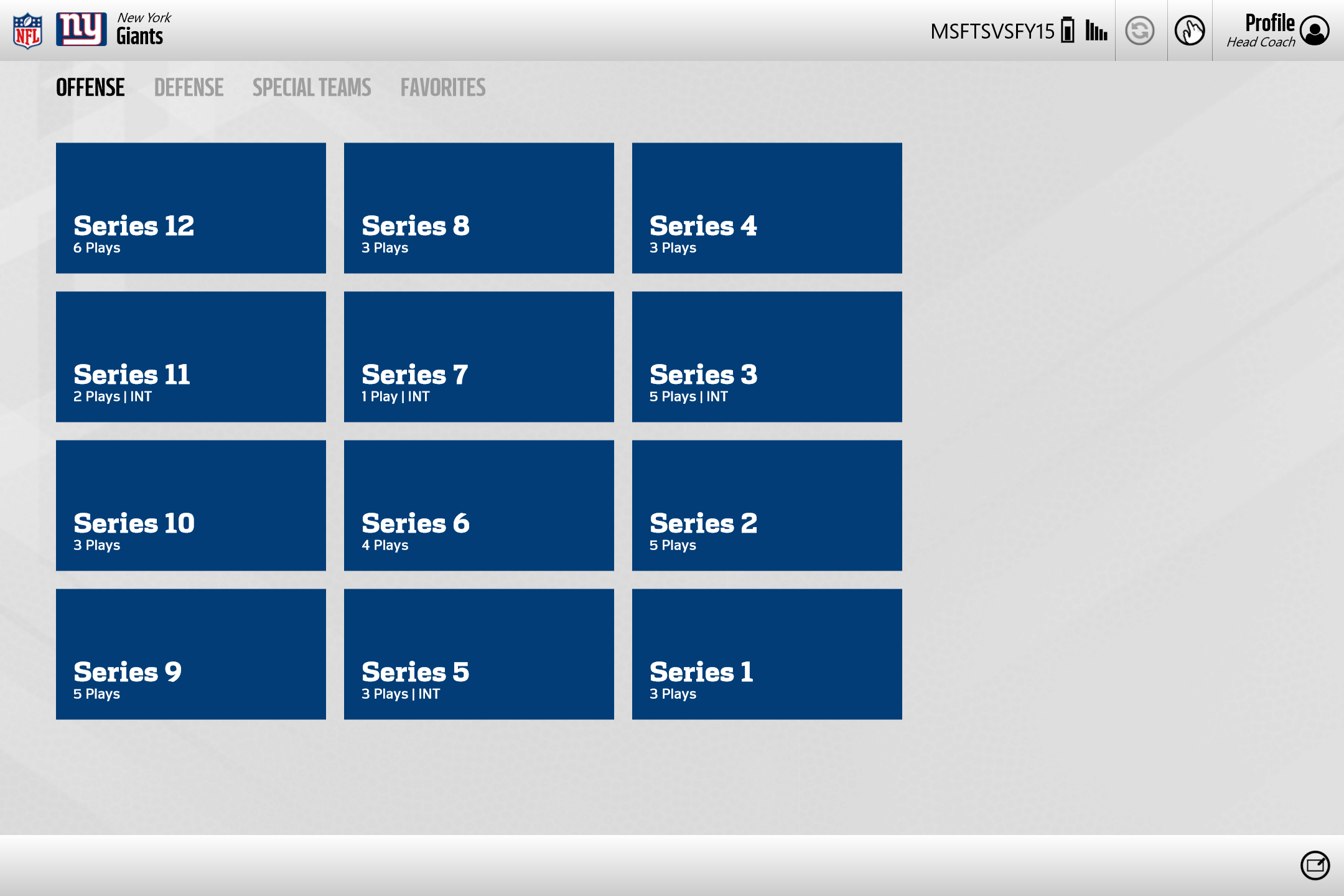 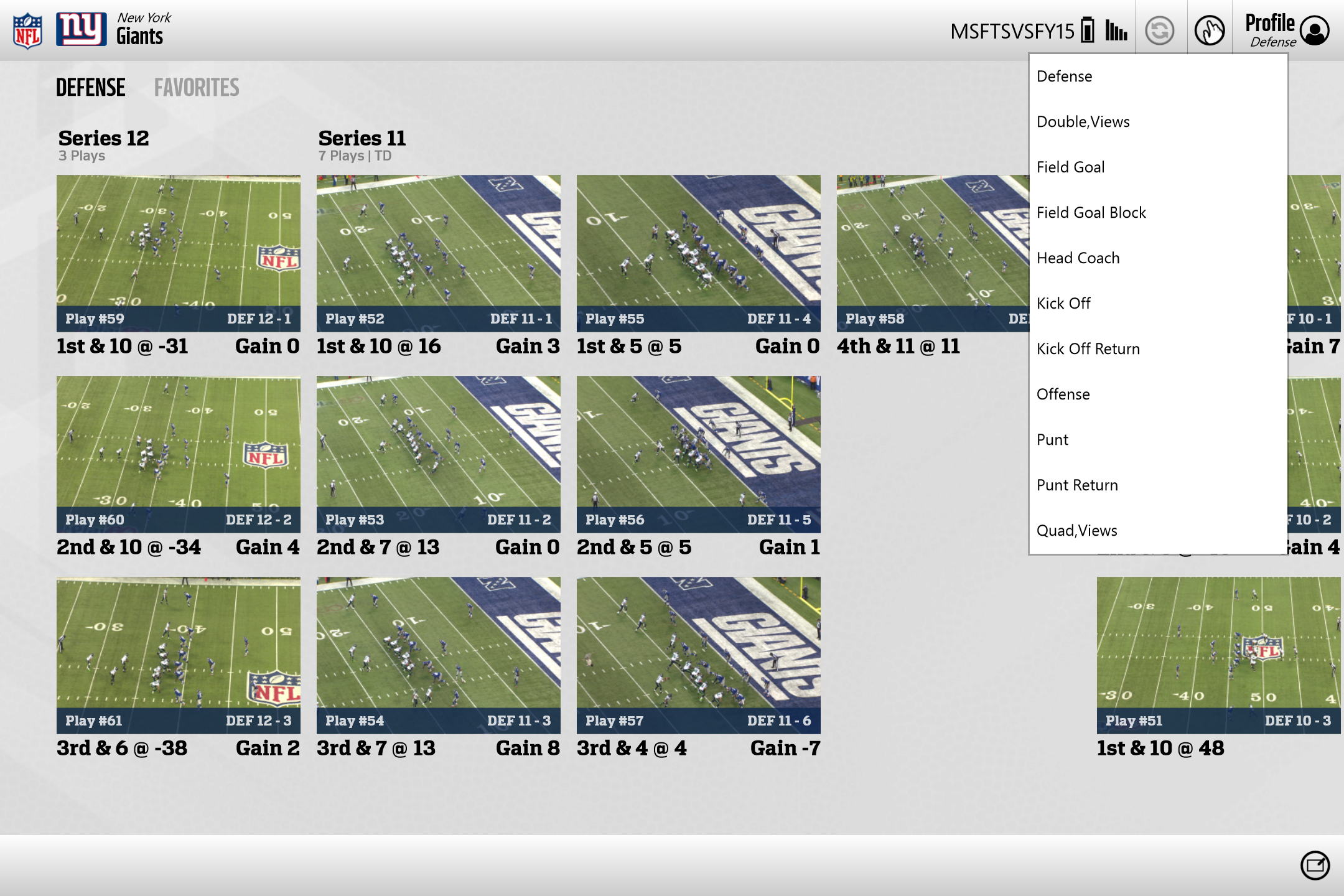 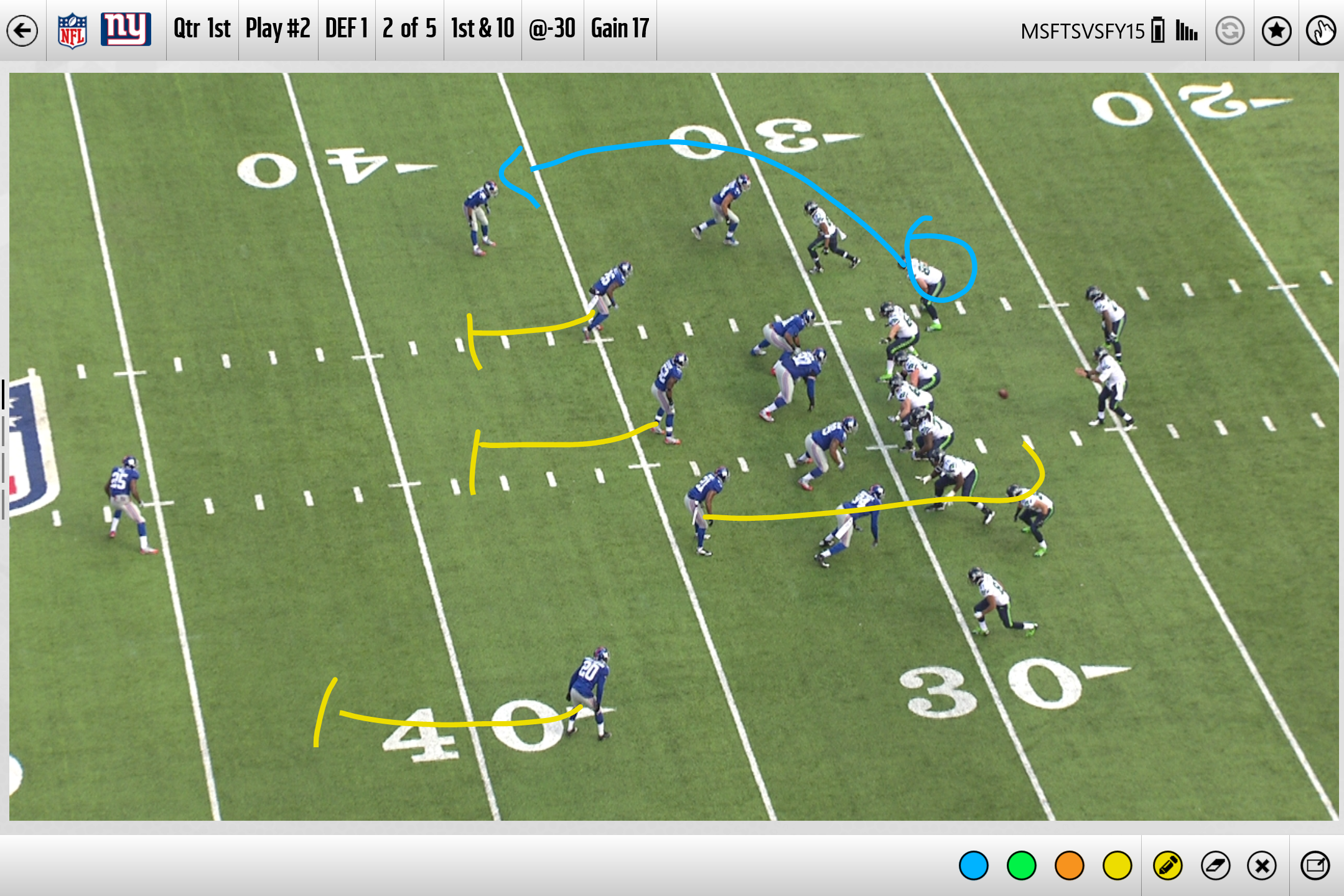 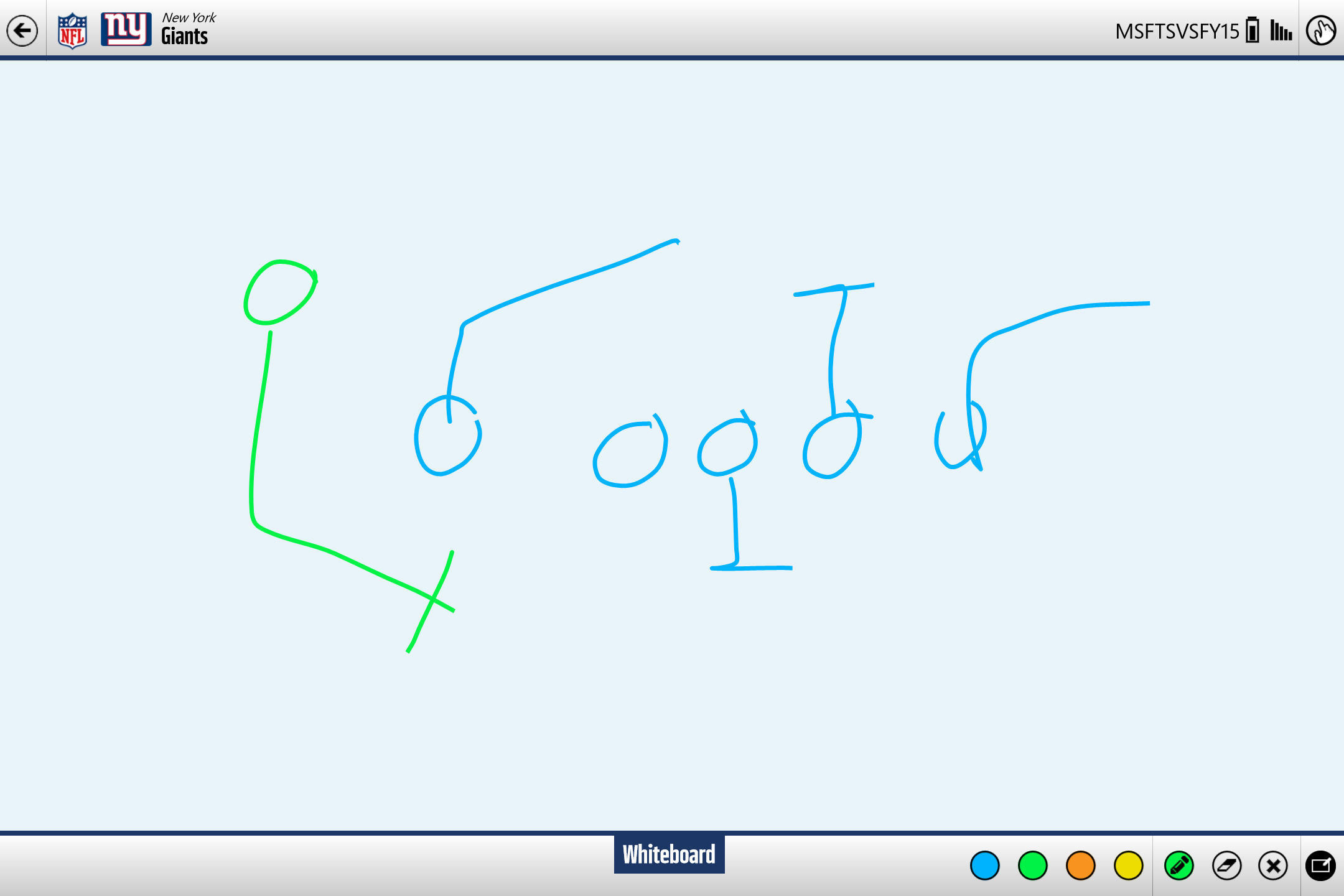