Home›Celebrity›Neil Blomkamp is Making an Alien movie after all….

Neil Blomkamp is Making an Alien movie after all….

20th Century Fox has closed a deal with director Neill Blomkamp to develop a new “Alien” movie. He is the director of District 9, Eylsuim and up coming Chappie

Sources say the untitled sci-fi project is separate from “Prometheus 2,” which Fox is still making with Ridley Scott.

Blomkamp, who directed “District 9″ and the upcoming Sony feature “Chappie,” had been teasing the project in recent months but said the movie had been scrapped. It was supposed to star “Alien” veteran Sigourney Weaver. No word if Sigourney Weaver will star in this movie.

But on Wednesday Blomkamp confirmed the new Alien movie was back on track at Fox.

“So I think this is officially my next film,” he confirmed on Instagram. 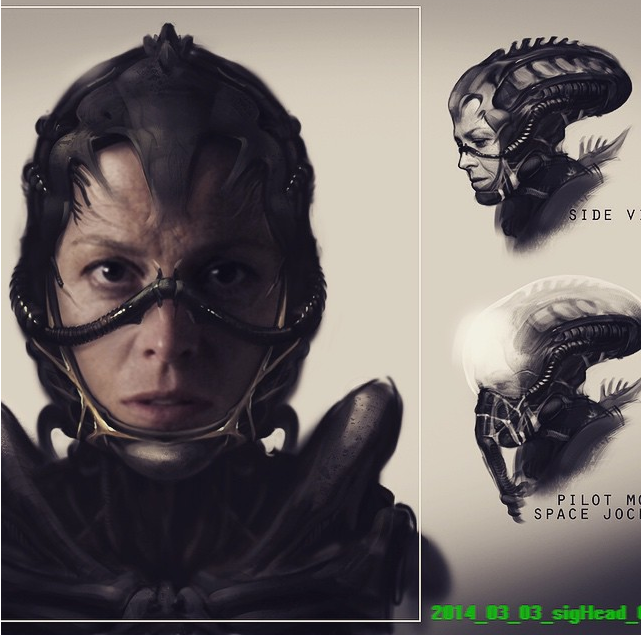 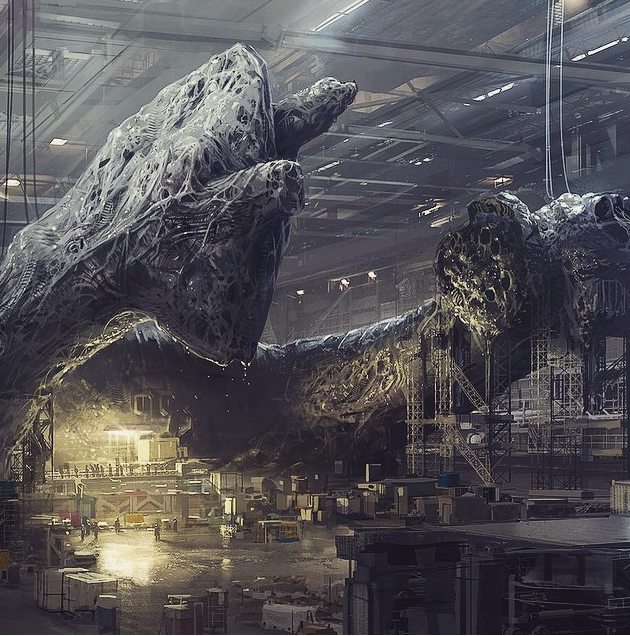