Ergonomic keyboards are not for everybody. Either you love them or you hate them. I personally have loved them since they hit the scene. I have had one since the early 2000s. Microsoft was the leader of the ergonomic keyboards in my opinion, and I’d waited with 4,000 keyboard for a long time for them to come out with the next best thing. That thing has finally come, with the Sculpt ergonomic keyboard & Mouse. They keyboard itself is very comfortable with a soft wrist pad. The buttons have less action than the typical keyboard, and is more like that of a built-in laptop keyboard.

The mouse is the most comfortable mouse I have ever use in my life. It’s a little unusual off the bat, but after using it for a couple days, it’s fantastic. It’s a little like resting your hand on a bed-knob, or a blueberry muffin or something like that. My only criticism about the mouse is the scroll wheel. I wish it was a little further down tower the bottom-front of the mouse, where the tip of my finger lands. 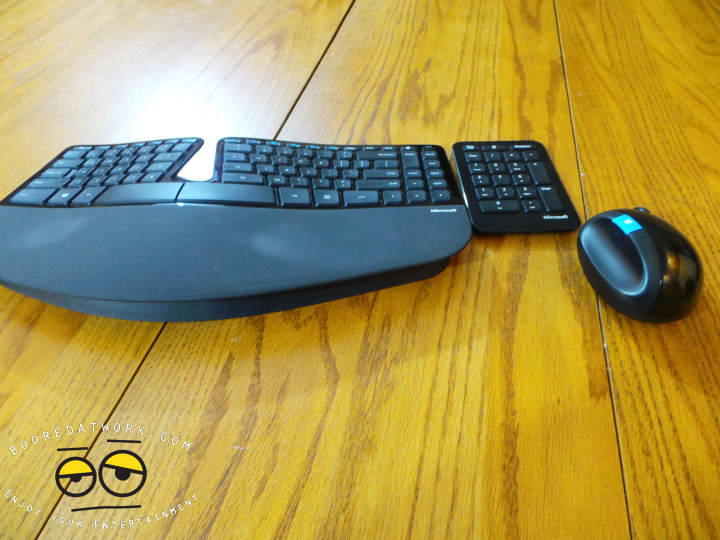 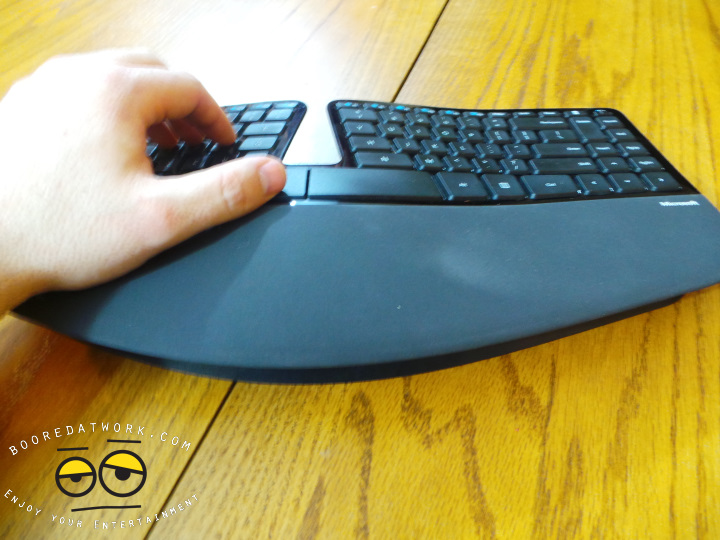 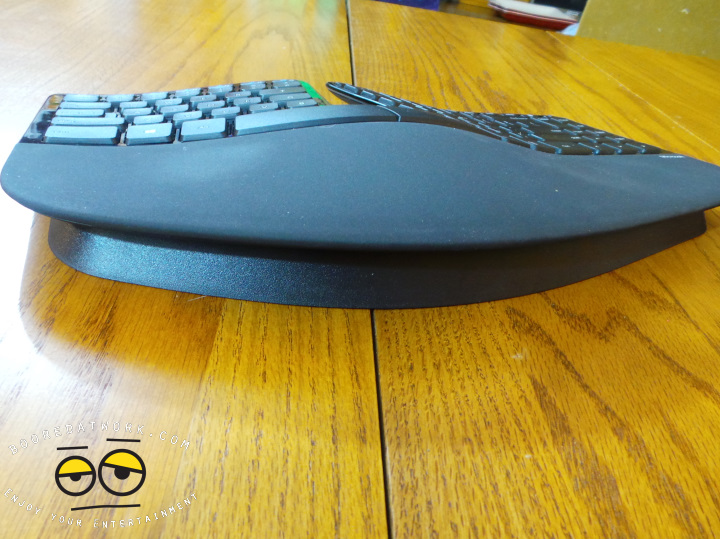 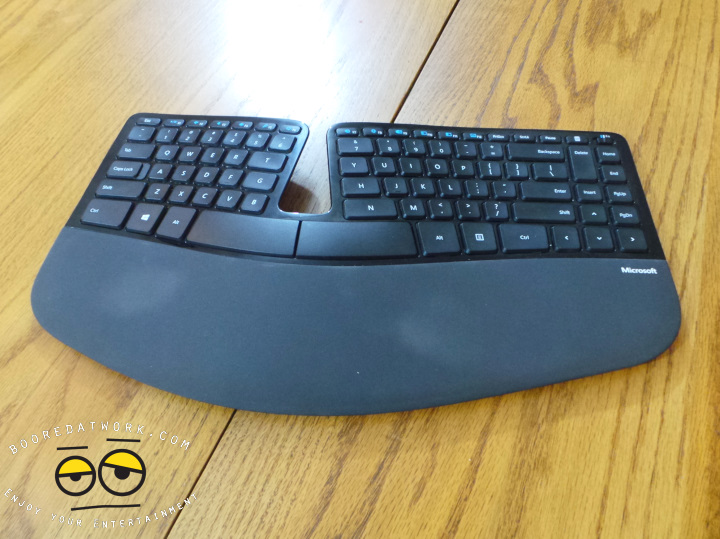 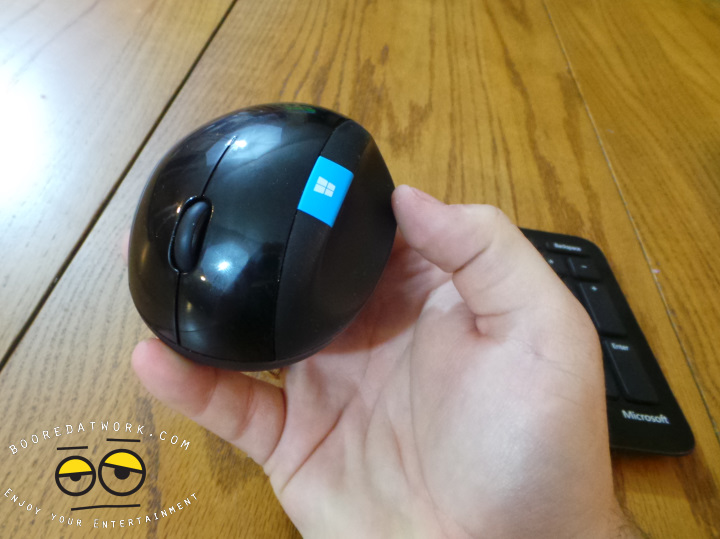 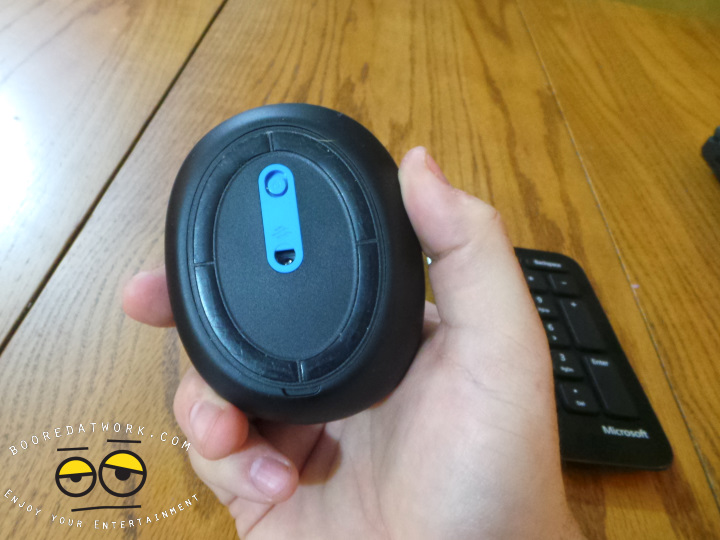 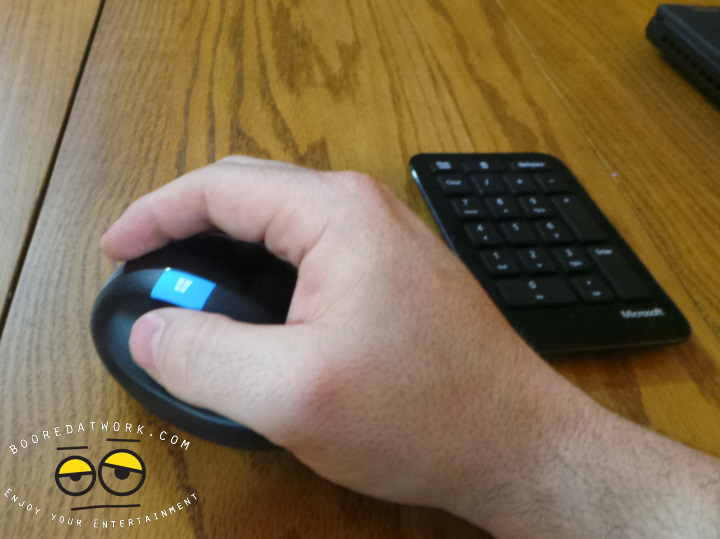 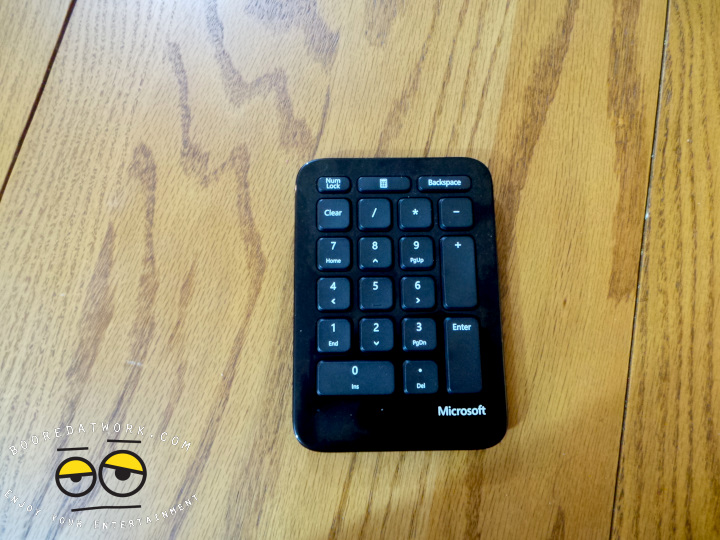 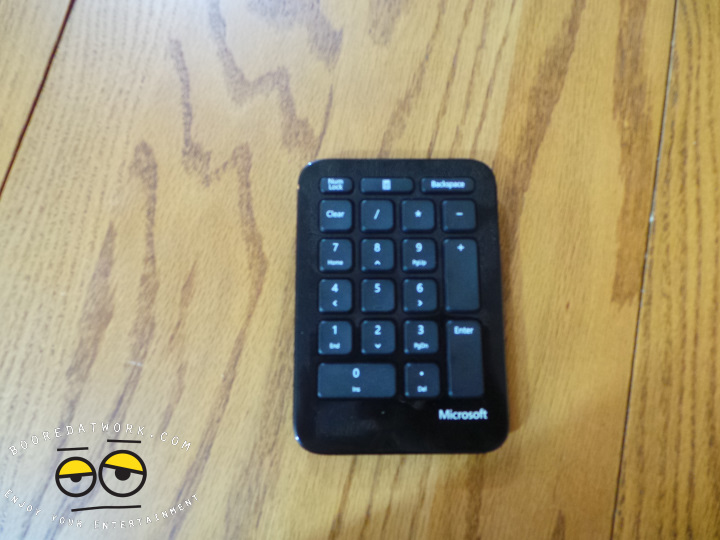