Merge, defining the future of toys, today announced that its newest product, the Merge Cube, will be available exclusively in Walmart stores across the US beginning this week. The Merge Cube is the world’s first holographic toy that allows users to physically hold and interact with 3D objects using augmented reality (AR) technology. The Merge Cube is fundamentally changing the way people interact with technology, has an affordable price point of $14.99, is compatible with iOS and Android devices, and already has dozens of games and experiences built for it.

The launch of the CES 2017 award-winning product, Merge Cube in Walmart stores follows the success of the company’s Merge VR/AR Goggles ($59.99), which are available in more than 5,000 retail stores worldwide. The only VR/AR Goggles approved for everyone ages 10 and up, the marshmallow-soft goggles offer kids a fun way to experience this exciting new technology. The Merge Cube will expand into other major retailers soon.

“We’re excited to bring the Merge Cube to Walmart stores and physically put this technology into people’s hands. With this first-of-its-kind product, people can experience the wonder and amazement of interacting with holographic, 3D content in a natural and intuitive way,” said Merge Founder Franklin Lyons. “Our Merge Cube and Goggles allow users to interact with more than just a screen – now they can build worlds, explore the human brain, visit foreign lands and more through the power of VR/AR.”

Also launching today is Merge Miniverse, a curated portal to virtual and augmented worlds. As a leading innovator in the VR/AR industry, Merge not only creates physical products and apps – its team of VR experts also curates a library of high quality, family-friendly experiences like 360º videos, virtual and augmented reality apps and games. All of the content on Merge Miniverse is tested and rated for age appropriateness, quality, and motion intensity.

The Merge Miniverse allows AR and VR explorers to choose from hundreds of apps and experiences to use with the Merge VR/AR Goggles and Merge Cube, as well as with other AR/VR devices. Some of the Merge Cube apps currently available on the Miniverse (with more coming soon) include:

Merge is inviting developers from around the world to join them in shaping the future of play. In June, the company announced its Merge AR|VR Developer Fund, a one million dollar fund to support the developer community building apps for Merge products.

“With an innovative product like Merge Cube, we wanted to expand our support of the dev community to encourage innovation and creativity for all AR/VR platforms,” said Merge VR Co-founder Andrew Trickett. “The Goggles and Cube, paired with original apps and those coming in from third-party app developers, provide a hands-on, educational virtual space for a new generation.”

“When a kid can pick up a physical object and see it turn into ‘something else’ in the palm of their hand, it’s magic,” says Chad Lee, CEO of React VRX. “Developing products that create this magic is exciting for us. We can design so many interesting things around the cube and hope to partner with Merge to make it ‘Toy of the Year’!” 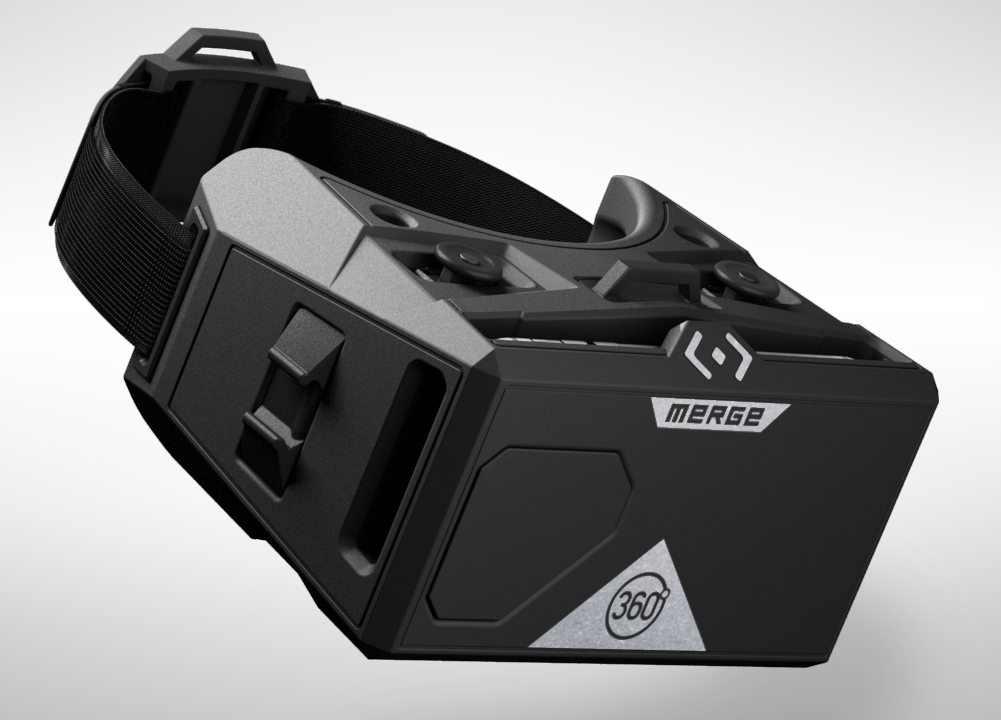 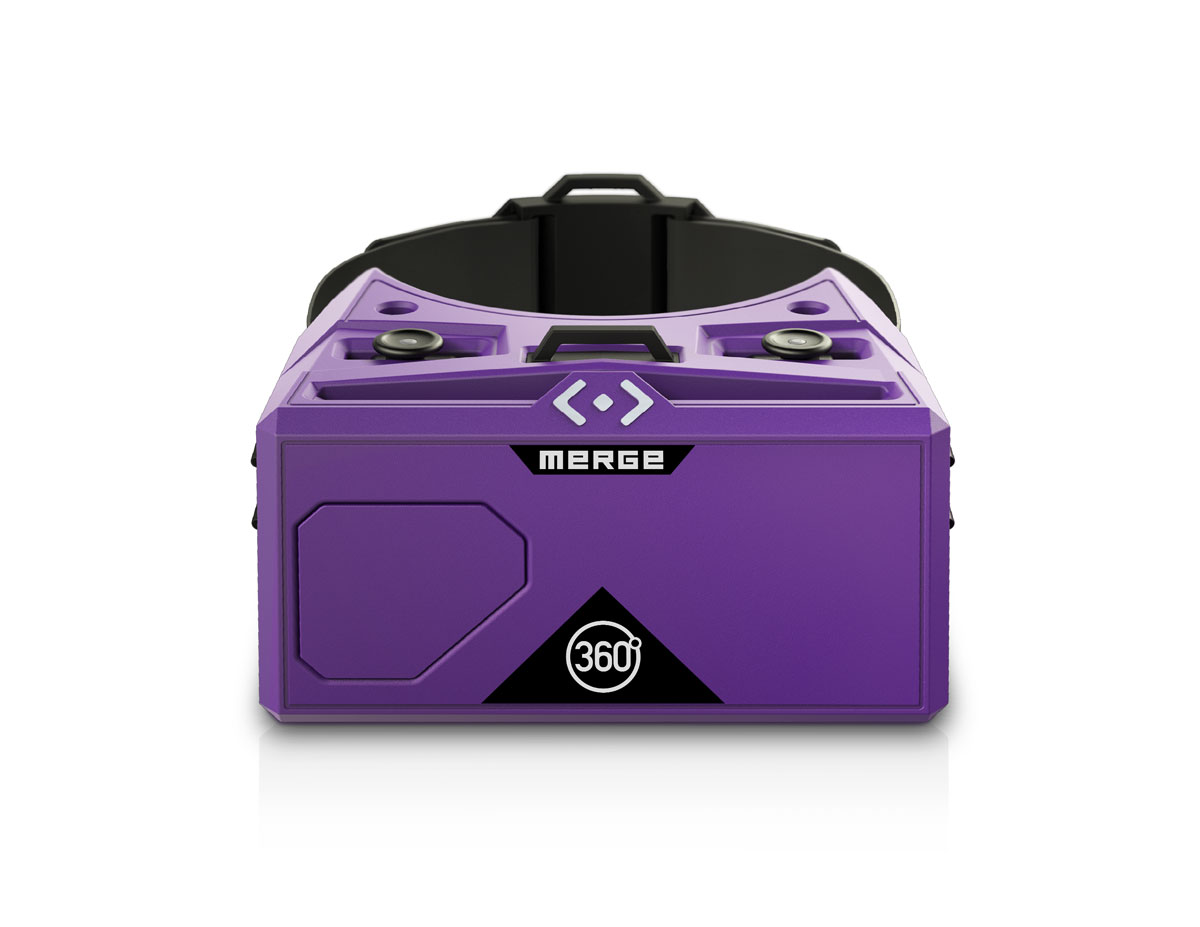 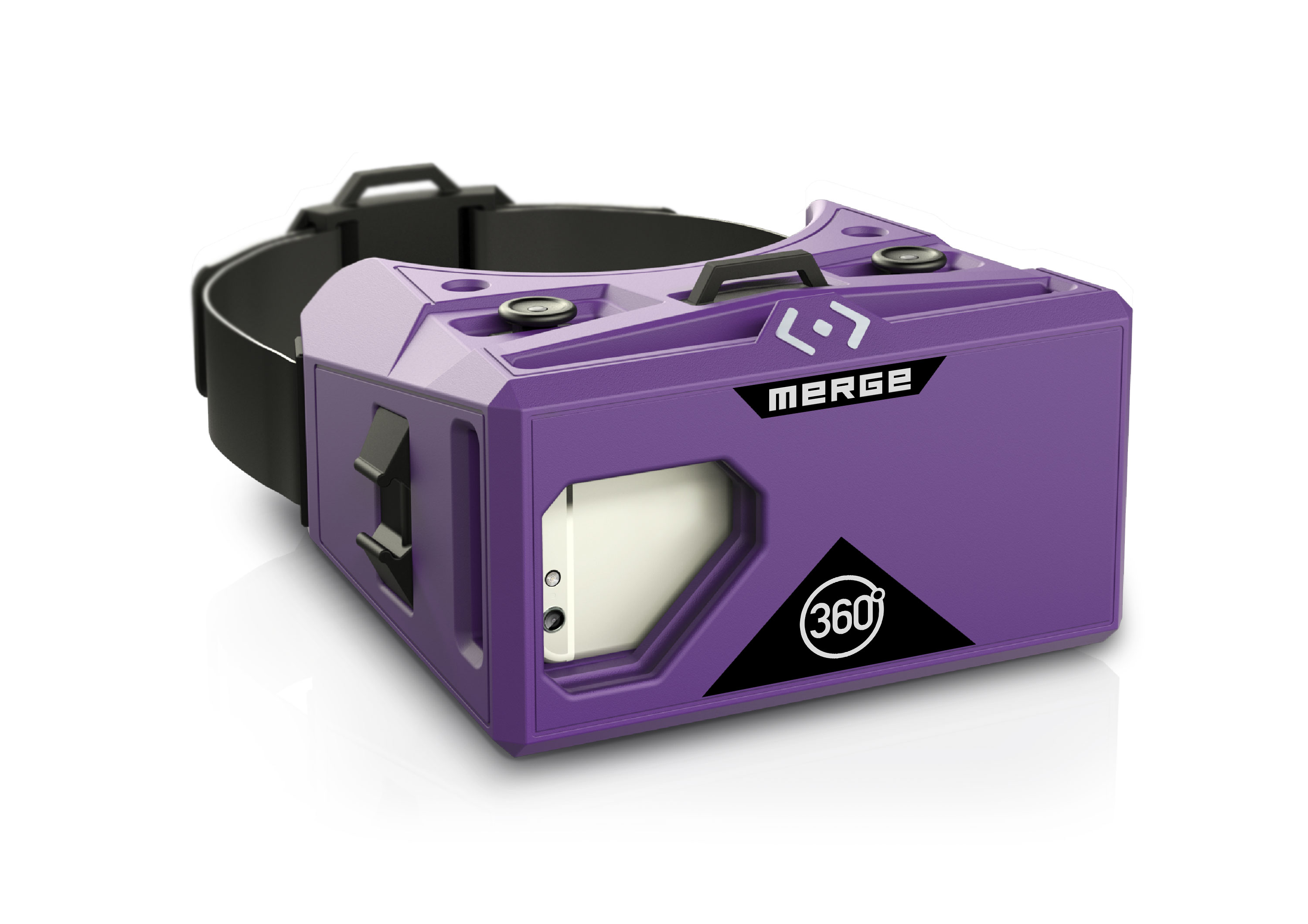