For some, when it comes to headphones, active noise cancellation is a must have. That makes sense. After all, you want to enjoy your music, or your podcast. You don’t want the constant noise of the choo-choo distracting you from the dulcet tones of Enobong Etteh on the weekly, am I right? But there are also times that you might want to hear a little bit around you – the drone of an approaching car while you’re biking to the train for example. Libratone has an answer for that and more in the Libratone Q adapt headphones.

Noise cancellation is almost a must for the weary traveler. Whether you’re on a three-hour flight, or a 45 minute commute, you often don’t want the outside world to intrude. Even at my day job, our office air conditioning gives off a constant drone which is just loud enough to be annoying. During times like that, the Libratone headphones do a great job at masking the sound so you can focus on what’s important. But more than that, Libratone offers you four levels of noise cancellation so you can adjust it to your taste or needs. I’m a level three guy myself, but I’ll get into that in a little bit. First, let’s talk about the headphones themselves.

The Libratone on-ear headphones rest on your ears, and have a metal/fabric construction in the headband. The left ear has your power button, and the right ear has everything else. By “everything else” I mean there’s volume control, play/pause/mute/pass-through controls in the touch sensitive ear cup, the active noise cancellation level control, and the headphone port when you want to have a wired experience. When you don’t, the headphones can be connected via Bluetooth 4.0.

The headphones themselves sound really great, with rich bass and great tone in the mid and high range. What’s more, active noise cancellation doesn’t affect sound much, if at all. You can hear the same tones with ANC on or off, which is a wonderful experience. Volume is controlled using the touch-sensitive right ear cup. You can also play and pause with a two finger tap on the right side.

One really nice aspect about these headphones is the fact that they can be used even when powered off. Many powered sets of headphones simply stop working once the battery dies. That is not the case here. Obviously, they can’t be used with Bluetooth in those situations, but it’s a nice touch.

Now, let’s get to the heart of the matter. The Libratone headphones come with four levels of noise cancellation – kinda. It would be more accurate to say that the headphones handle sound in four different ways. The first step enhances ambient sounds, while at the same time, playing back your music. The second level reduces the ambient noise, but still allows for some awareness of the outside world. There is no active noise cancellation so far. Level three reduces lower frequencies, and blocks out the world a bit more, using both isolation and Active Noise Cancelling. The final level uses full on ANC and the isolation of the ear cups to block out everything.

Which is an interesting part of the story. Remember the ear cups rest on your ears, not around your ears. This allows for remarkably good isolation in the headphones, but not as good as fully surrounding your ears will give you. Noise can and does sneak in.

I tested the headphones in several different environments – on the train, in an office with a loud air conditioner, and even while cutting the grass. In all cases, noise was greatly reduced, and I was able to listen to a podcast or music with little trouble. But it would be disingenuous to say that all noise was gone. I suspect this has to do with the on-ear vs. surrounding the ear difference.

One other annoyance I noted was these headphones, was as tightly as they grasped my head, they had a tendency to swing forward and off my head when I bent over. They’re not the best to wear when you’re doing yard work, or planning to bend over – at all. Not that I think this makes a bad set of headphones, but if you’re looking for a set to wear outside, perhaps while doing exercises, these probably aren’t for you.

But they are really great for a lot of use-cases. Riding a bike, relaxing on the train, sitting at work are just a few examples. If you need to be aware of the outside world, but still want to listen to some tunes or a podcast when things get noisy, these definitely do the job. And the best part is, when noise cancellation is in effect, the sound you’re listening to is not greatly affected. You can listen to your tunes in confidence, with knowing that you’re hearing the sounds you’re supposed to be hearing, not the ones you are not. 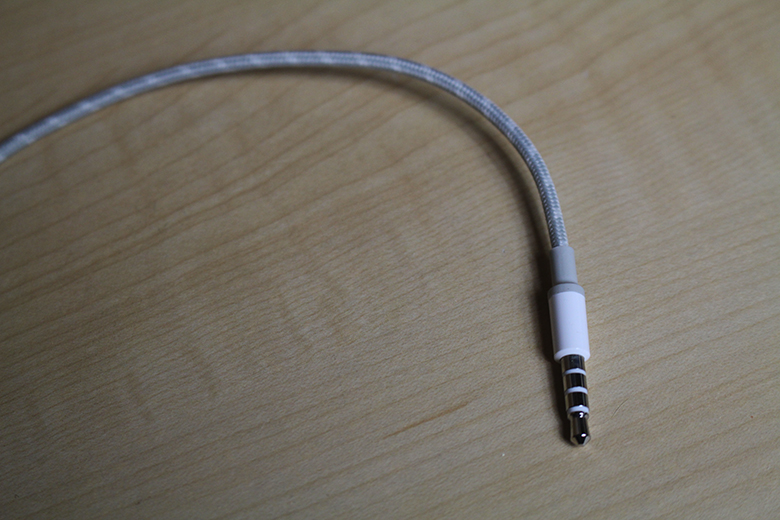 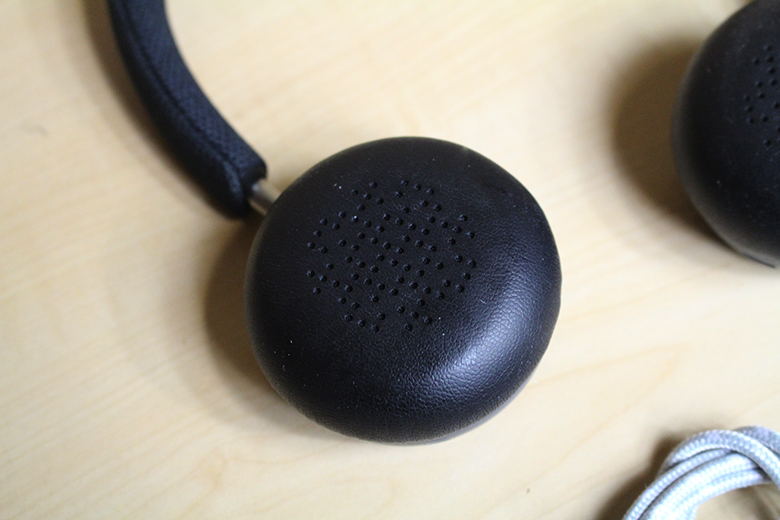 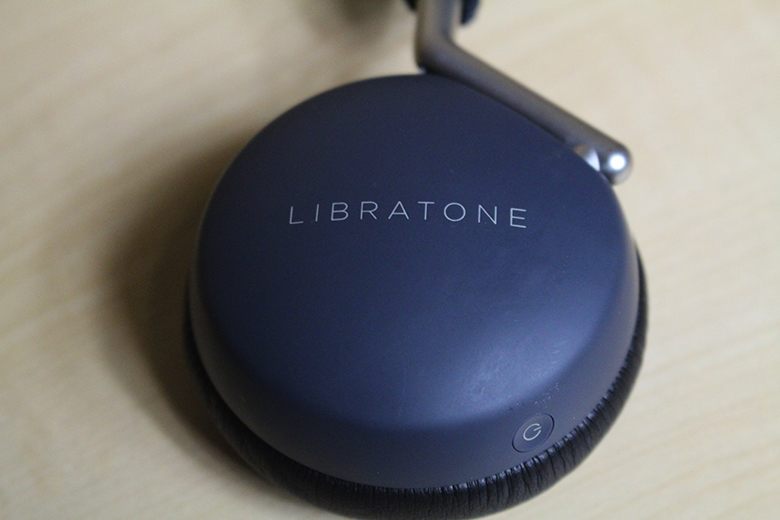 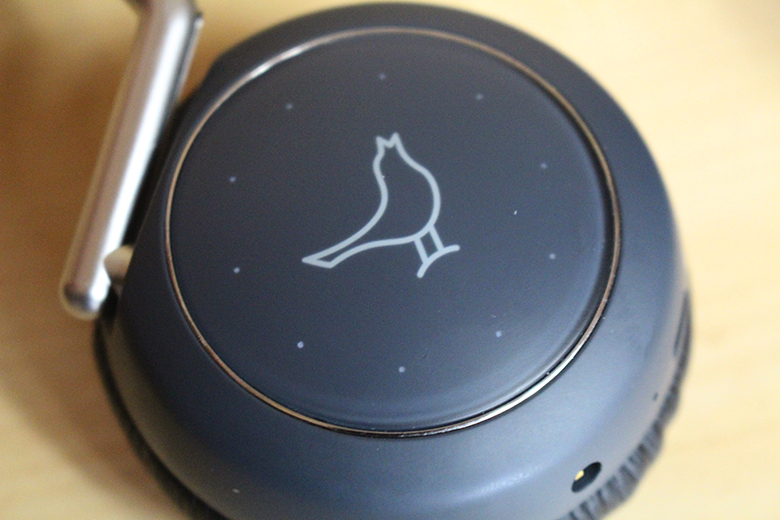 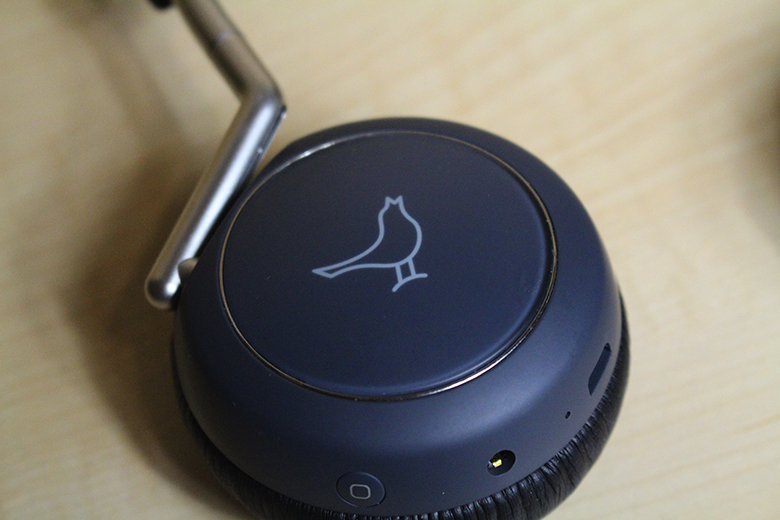 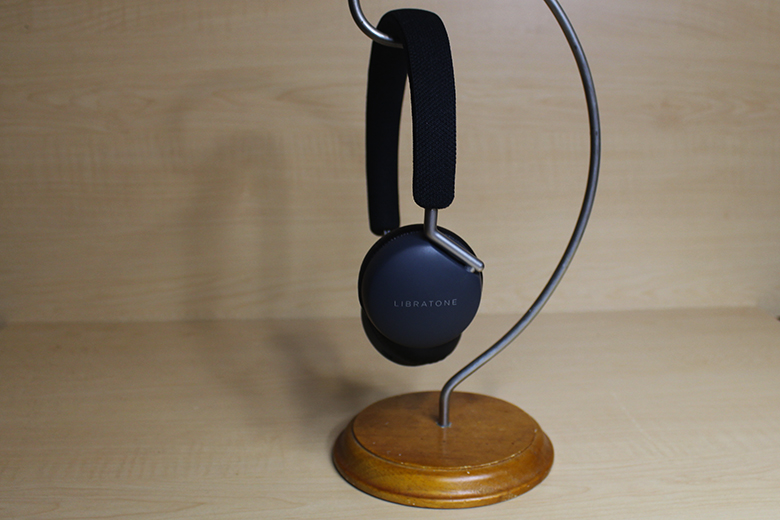