LG has really changed things with their flagship devices, this year the LG G4 moves that needle forward with more than just specs boost. Lets go back to the LG G3; LG crafted a smartphone that could hold its own, there we saw the shift to the rear button placement and improved camera optics with laser focus. The LG G4 is powered by the Snapdragon 808 processor, which would seem odd since the 810 is the top-tier processor from Qualcomm. But not to worry the Snapdragon 808 is no slouch, I noticed no slow down or overheating while using the LG G4. Even during gaming the 808 handles everything well.  The processor is coupled with 3GB or ram and 32GB of internal storage. Plus you do have expansion via microSD up to 2TB (yes that is correct)

The LG G4 continues that legacy with the same button placement with an improved feel and easier access. The camera has gotten a major upgrade which, yes you still has laser focus,  they added a color spectrum reader to give you the best color representation. The camera sensor has gotten a bump to 16MP plus OIS has been bumped to 2.0. Combining all that with a more robust camera app that has a manual mode that. Take a look at a 4K video sample below.

Besides the camera LG has made a few physical changes to the device. Lets start with the back cover, granted our review unit came with a plastic cover. my advise is to get the leather back. It’s absolutely stunning  and should be the standard back cover, no plastic needed. Under that back cover housing is a 3,000 mAh  battery which gives you more than 24hr battery life. In our use, we got close to 40hrs of battery life, plus you do have fast charging. So you can get up and go from a charge as quick as possible.

LG also bumped up some of the specs on the display, granted it is a 5.5′ 2K display, LG has gone with a quantum IPS display for the Lg G4 to give better color reproduction and a sharper out look.

The G4 isn’t without its fault. though those are minimal at best. I would have wanted to see a great  design change, the LG UX 4.0 is solid. but doesn’t add more than the base layers from Android 5.1 with a different skin color. Plus I would have liked to see wireless charging built-in and not an accessory.

Still the LG G4 is a fantastic device, with a solid build quality with a large battery, a sublime display and smooth operation. The camera is the crowning jewel of this device and one that should put every other manufacturer on notice. 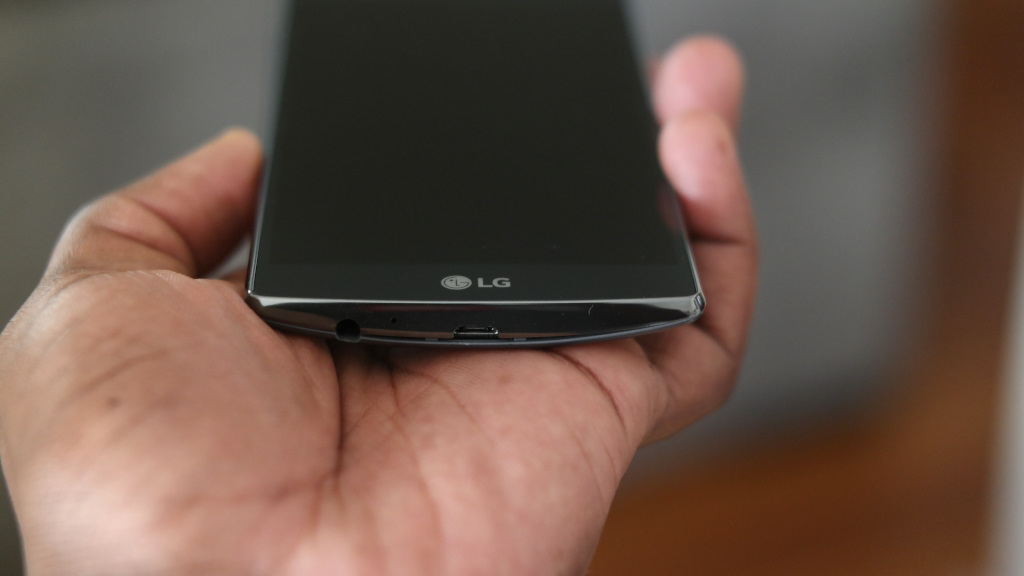 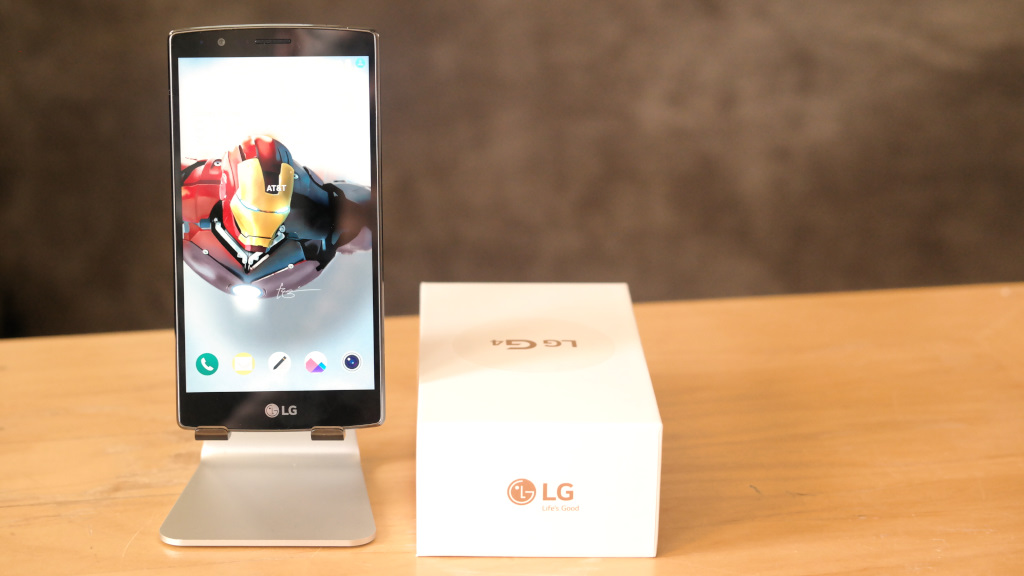 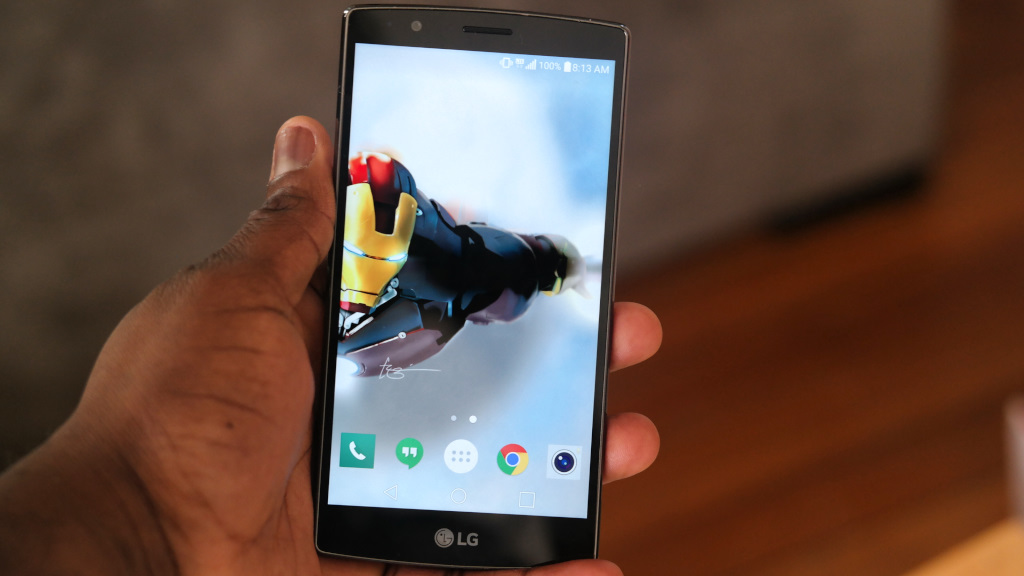 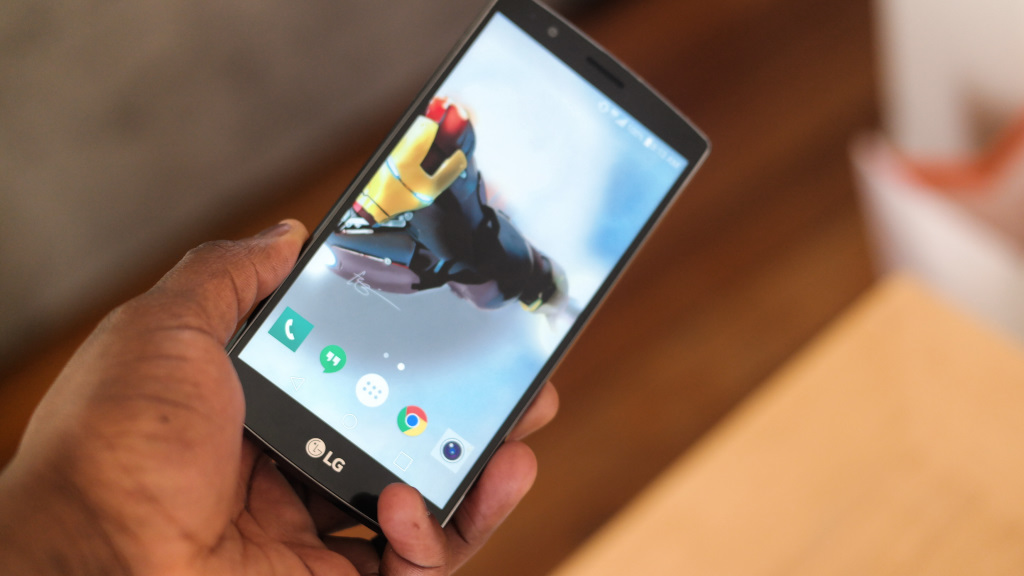 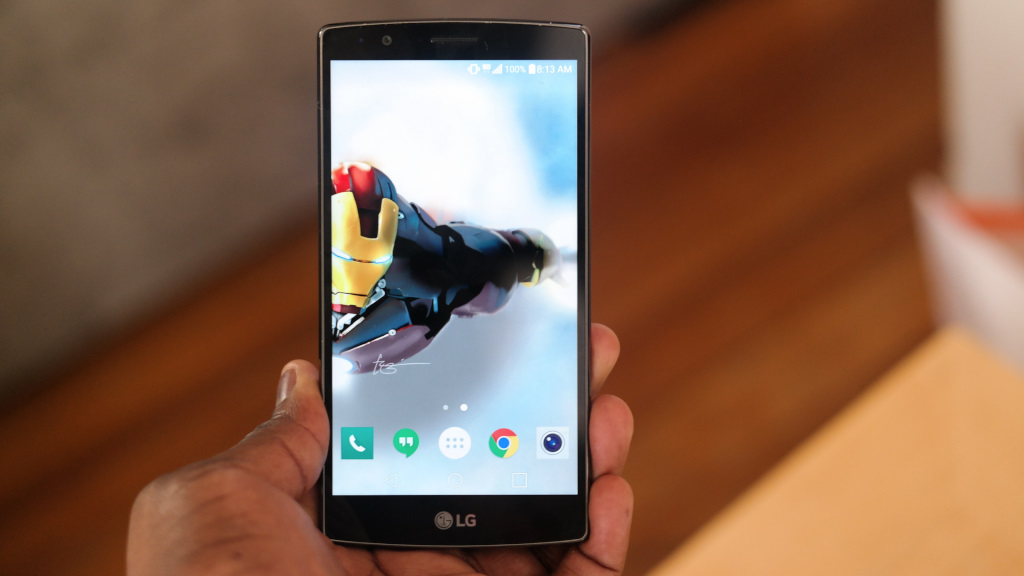 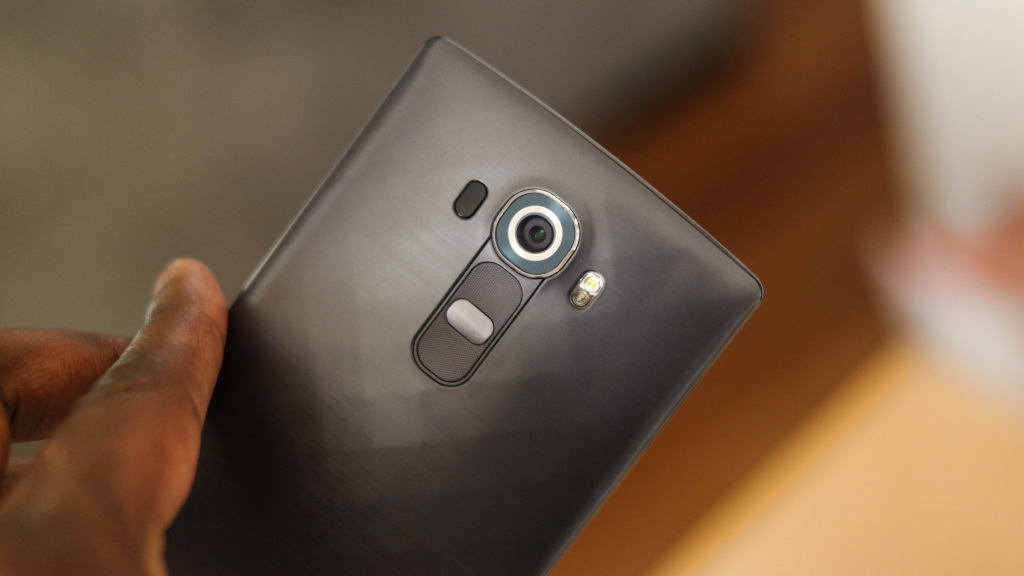 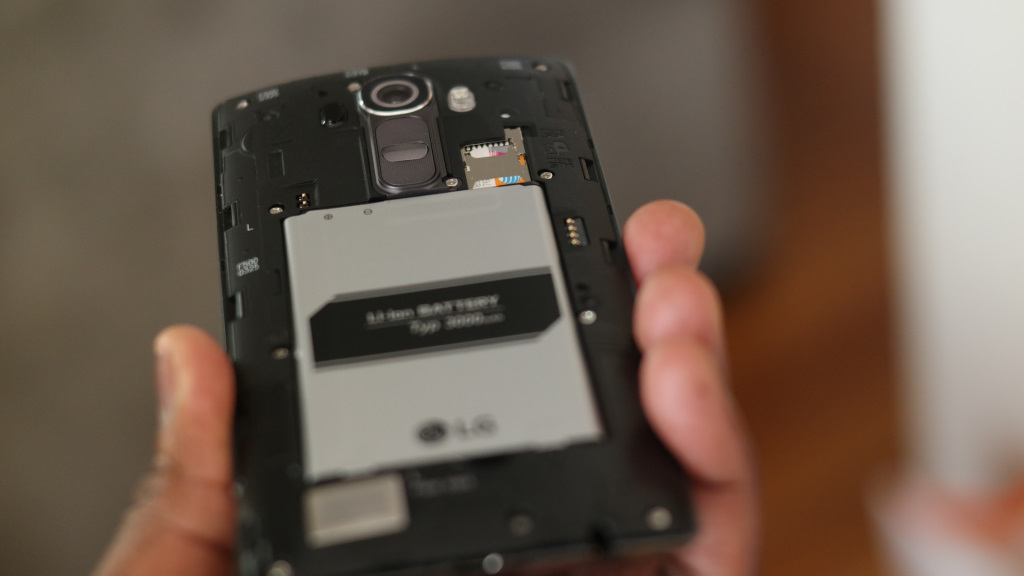 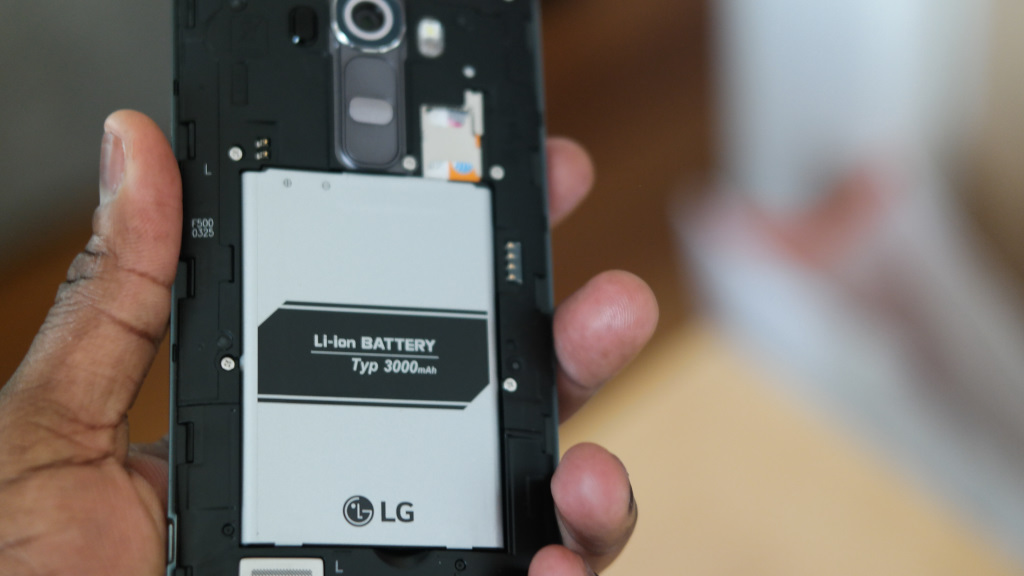 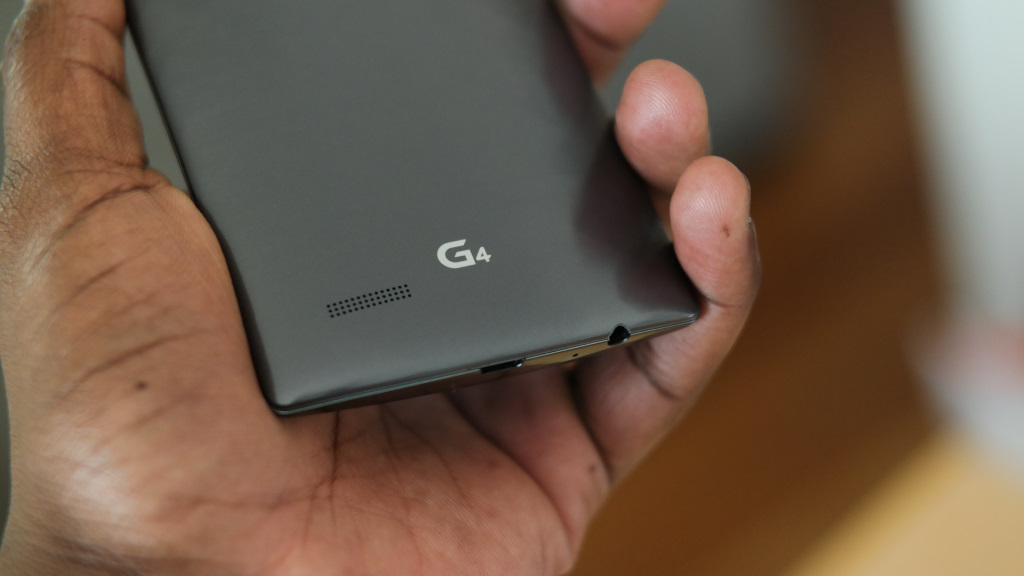 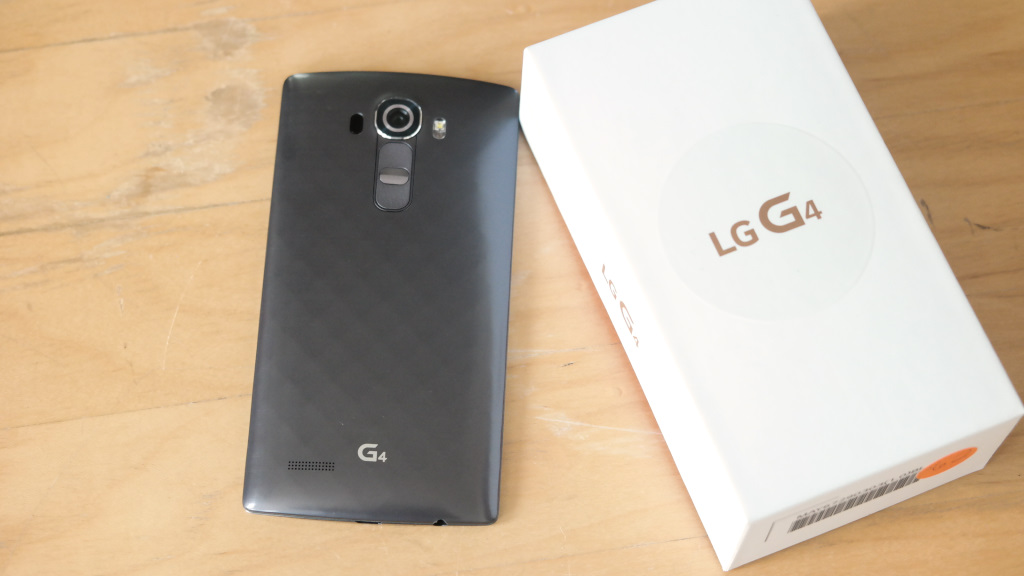 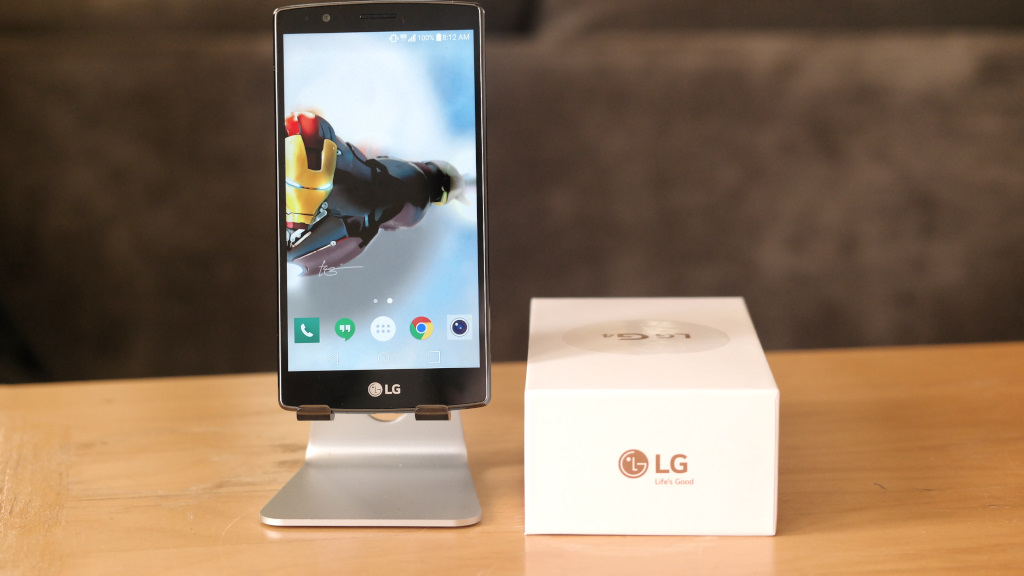 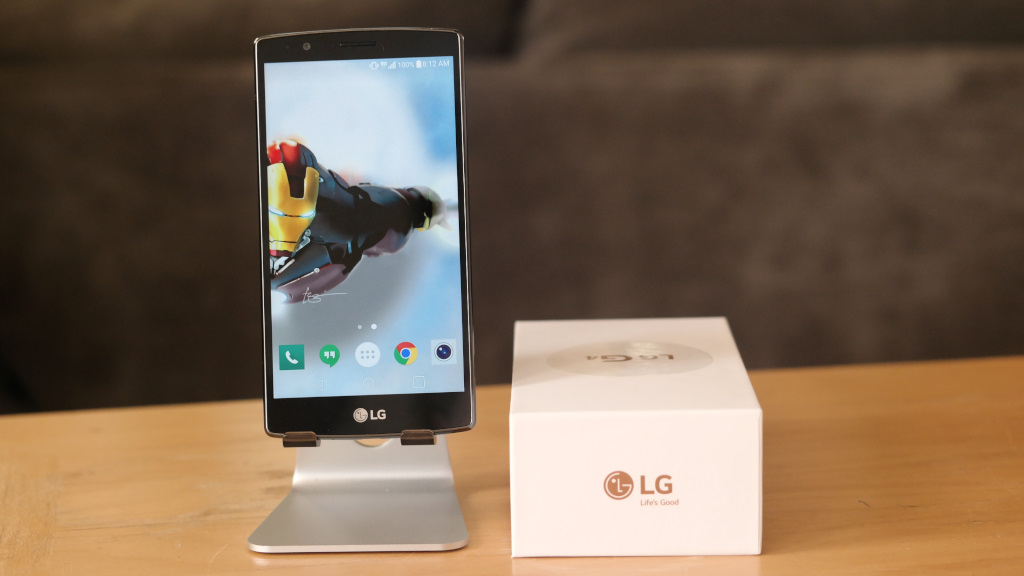 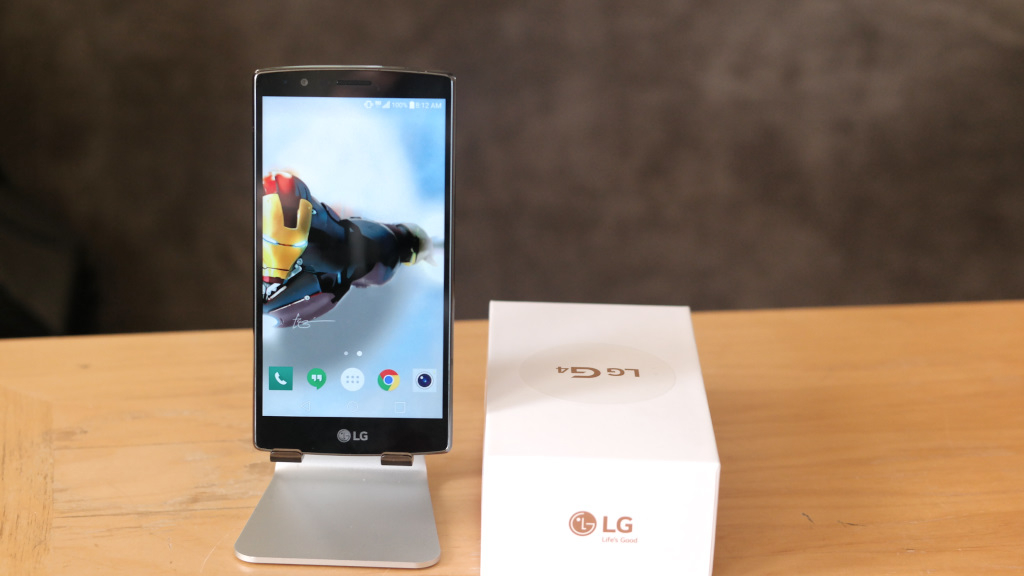