When it comes to the Lenovo ThinkPad 10, Lenovo truly created the possible vision and future of Windows hybrid computers. From first glance, the ThinkPad 10 doesn’t look the part of a powerful Windows computer. With a quad-core processor, a high-resolution HD display and aluminium chassis, Lenovo’s design speaks through the entirety of the device. Initial impressions of the device are overwhelmingly good. Whether or not the device can handle what you need to throw at it seems irrelevant once taken out box. It’s once you start using the ThinkPad 10 that you realize that has a complete package, it can get the job done, and then some.

The ThinkPad 10 is running a full version of Windows 8.1 that runs seamlessly on the device. The Intel quad-core processor does more than enough to handle heavy media content and browsing. Using the ThinkPad via the touchscreen only is pleasant as the sensitivity is 10 point, however, if you want to get high intensity, productive work done, grabbing one of the many accessories available for the device is a must. In the future, I hope all desktop level tablets come with a keyboard as it’s truly the only way to churn out high volumes of work consistently.

Moving along towards the back of the device, you’ll be acquainted with the 8-megapixel camera that takes pretty decent photos. If you purchase the flap cover case for the ThinkPad 10, you’ll be able to activate it by just flipping the camera flap. Unfortunately, speakers on the device face down and not towards you, so they can get a bit muffled when docking them into the optional keyboard case, but overall, pretty well done speakers all around. The durability and heft of the device are perfect in my use. Because of the premium materials chosen, the size and weight of the ThinkPad sit well in a bookbag or purse, and can easily be carried around in the hand. If you happen to drop the ThinkPad 10, as it is quite thin, the aluminum casing will keep everything intact. The device does come with a digital pen, and it works, but that’s really all I have to say about it. It’s good for jotting down small tidbits of information or notes, but after using the Surface Pro 3’s new digital pen, it fails in comparison.

Where Lenovo really ruined the overall appeal of the ThinkPad 10 is in the battery life. It’s below the average for a device in this category, and borderline horrendous in continuous use. On average, I got about 6 hours out of the ThinkPad 10, and that’s with standby time included. The devices profile and sleek design had to compromise somewhere, and unfortunately it compromised in the battery department. Even though it is a tablet, using the ThinkPad 10 a media device would be ill-advised without a back up power source ready to go. It truly ruined the experience of an otherwise great device in the ThinkPad 10.

For about $499, cheaper in other outlets online, you can purchase the Lenovo ThinkPad 10. Don’t get me wrong, this device has A LOT going for it. Arguably one of the best Windows 8.1 tablets/PC’s in the market a year after it’s release, however, the battery life doesn’t justify the price tag. All in all, Lenovo definitely has the right idea with this product and the future of mobile computing. 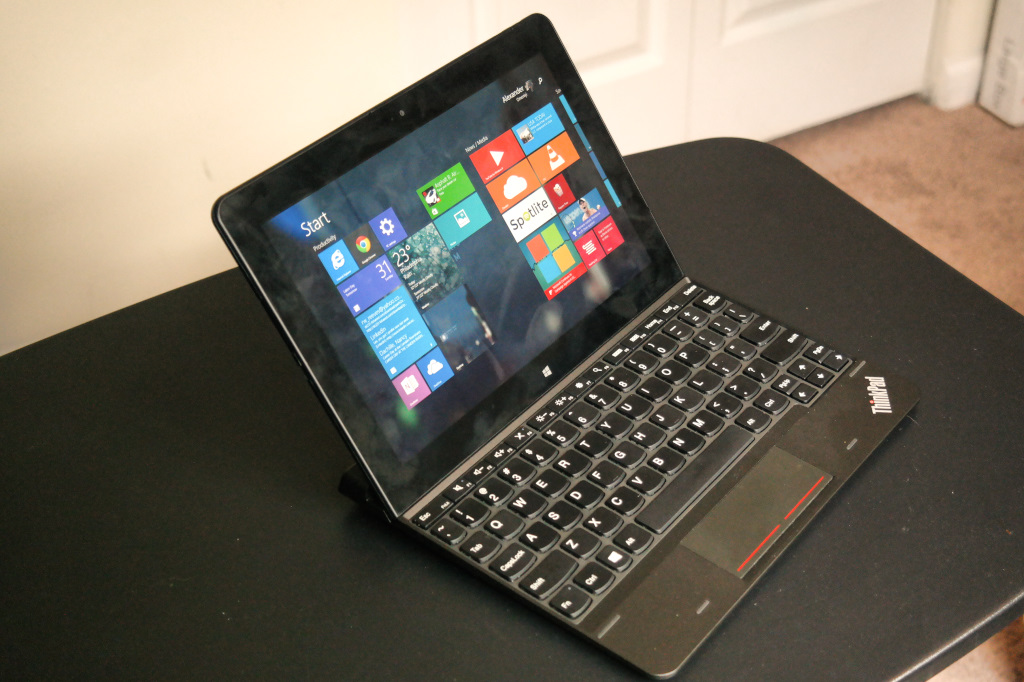 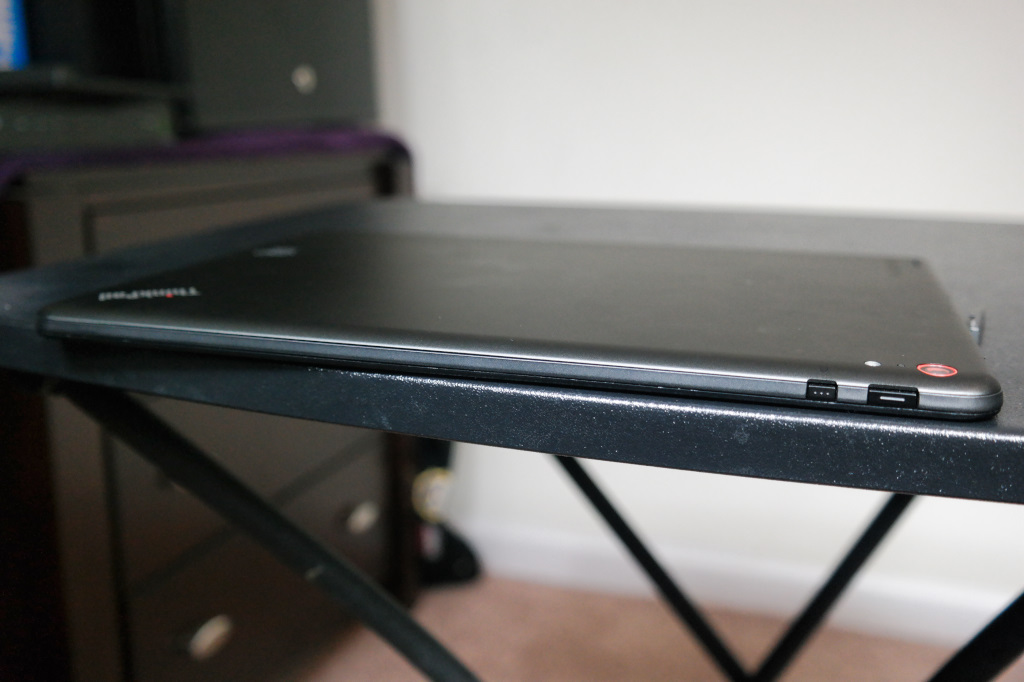 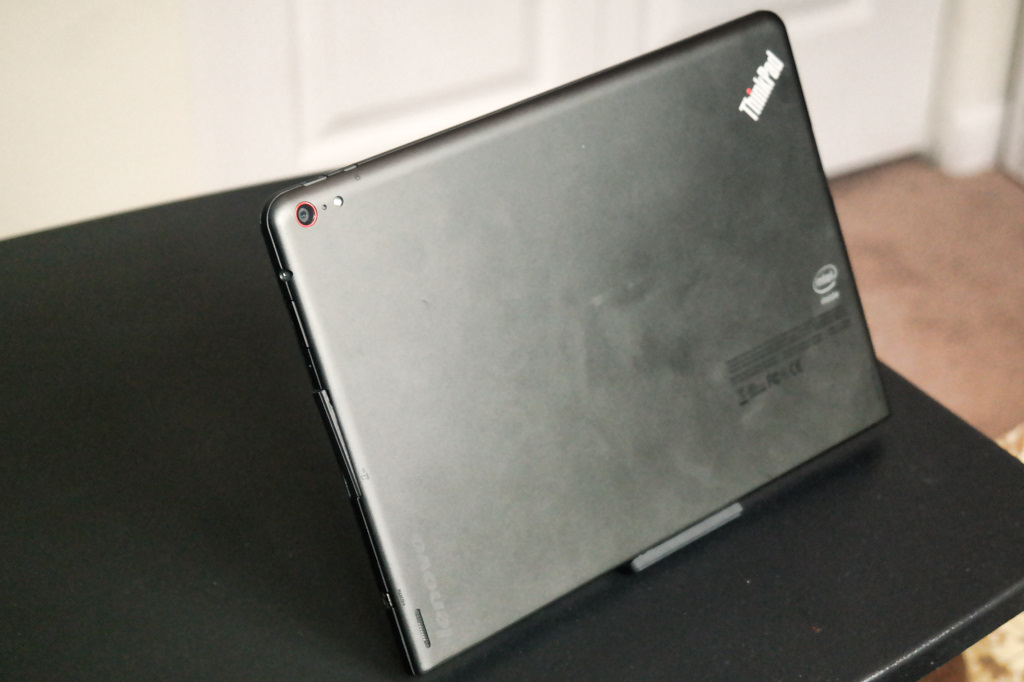 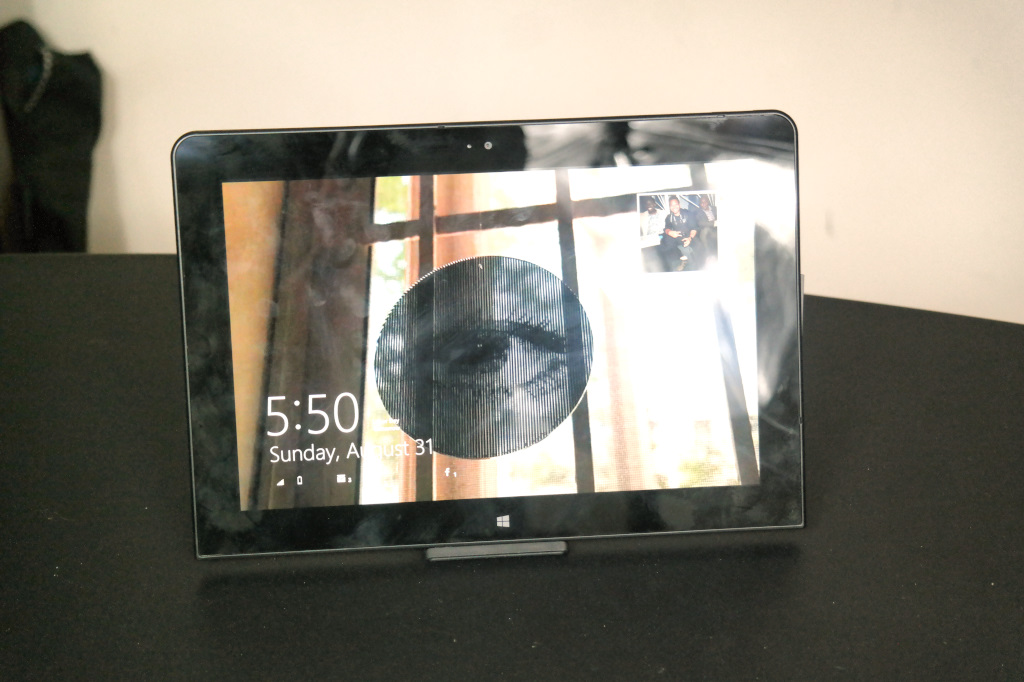 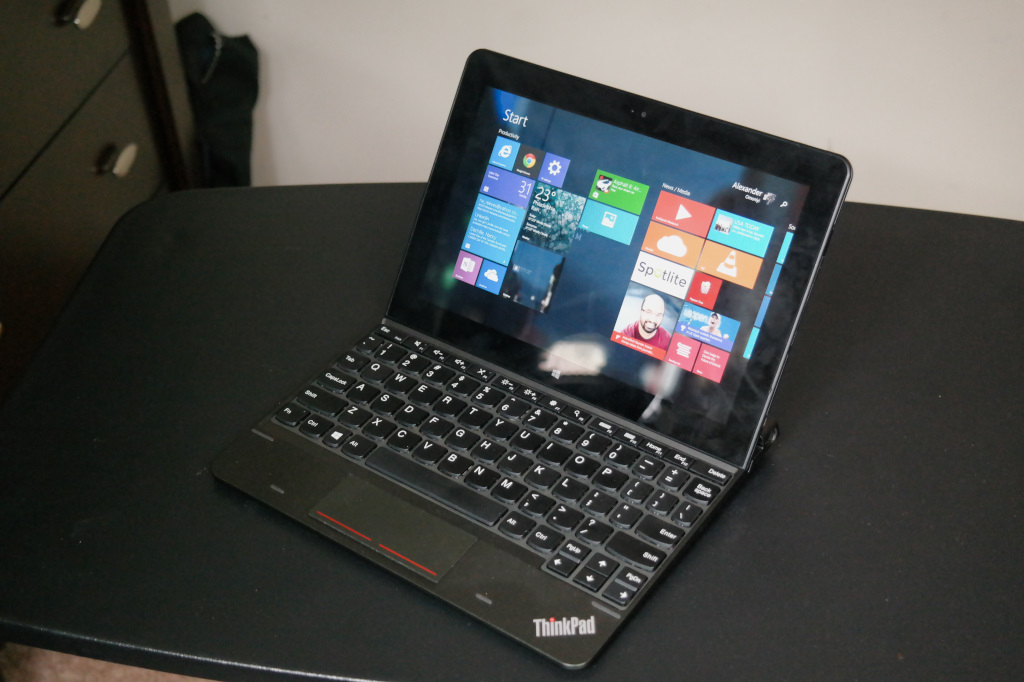 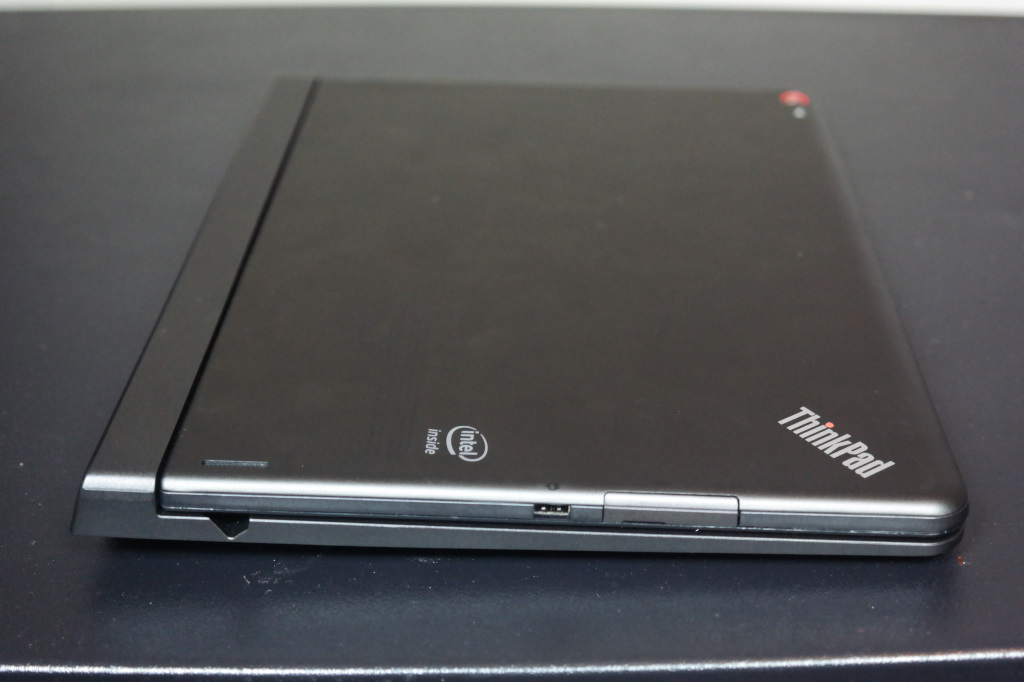