Chromebook’s have become plentiful in the market at this stage, and it’s actually starting to get difficult to discern some of the quality low budget Chromebook’s from the rest. It a similar issue Window computers faced due to the ubiquitous hardware and software combination. Chromebook’s pose a strange enigma as their hardware doesn’t need to be top notch, albeit the Chromebook Pixel, nor does it have to look spectacular from an aesthetic point. It just needs to function and function well. However, the Lenovo N20p is striving above and beyond with not only functionality, but also with unique hardware elements to differentiate itself from the pack of growing Chromebook’s in the market.

The exterior of the N20p is reminiscent of a buttered downed MacBook Air. It has the sleek angled physique where the top and bottom pieces meet, Graphite/Silver coating that doesn’t feel cheap, as well as having a very distinct heft to it; which is odd as Chrome OS doesn’t need half of the components necessary to run as Mac OS. It’s my belief that the majority of the heft comes from the mechanism that allows the touchscreen display on the N20p to rotate up to 300 degrees for entertainment and better touchscreen use. As well as the hefty battery inside that allows for the device to run continuously for up to 8 hours. With the combination of stand by time and actual use, you’ll have no issues battery wise with the N20p. The addition of the 11.6 inch 1366×768 10-point touchscreen display is an added bonus to the device. The touchscreen is responsive and well lit when indoors, however, EVERYTHING changes when you take the N20p outdoors.

Visibility is nearly impossible, even on full brightness. The Intel Celeron processor inside the N20p provides a decent experience, if not better than the average Chromebook. The daily hiccups and annoyances are more so the instability of Chrome OS, than the hardware. Although the touchscreen on the N20p is a welcome addition, it’s usage on my end was minimal. Due to Chrome OS not being tailored for touch, the addition only adds more to the price of the device, rather than increased productivity. Ports are plenty on the N20p as it does come with 2 USB 2.0 ports and a mini HDMI for entertainment purposes. I do wish that the charging port on Lenovo Chromebook’s used MicroUSB, like HP does, because of the cumbersome and rather large proprietary charger it comes with. Minor gripe, but in continued use you realize it cuts down on the mobility of the device. The highlight features of the N20p lies in its trackpad and keyboard. I found the typing experience to perfect for the size of the device, and ironically, where most small trackpads fail, the N20p’s succeeds with a response and multi-touch experience.

For the price, which can be found for as low as $300, the Lenovo N20p Chromebook is one of the best on the market. Offline use is still not an option for these devices, but in today’s time, there’s almost always a Wi-Fi connection around that will allow you to utilize the cloud capabilities of Chrome OS. If you’re willing to cough up anything close to $300 for a Chromebook, the only, and best option available is the Lenovo N20p Chromebook. 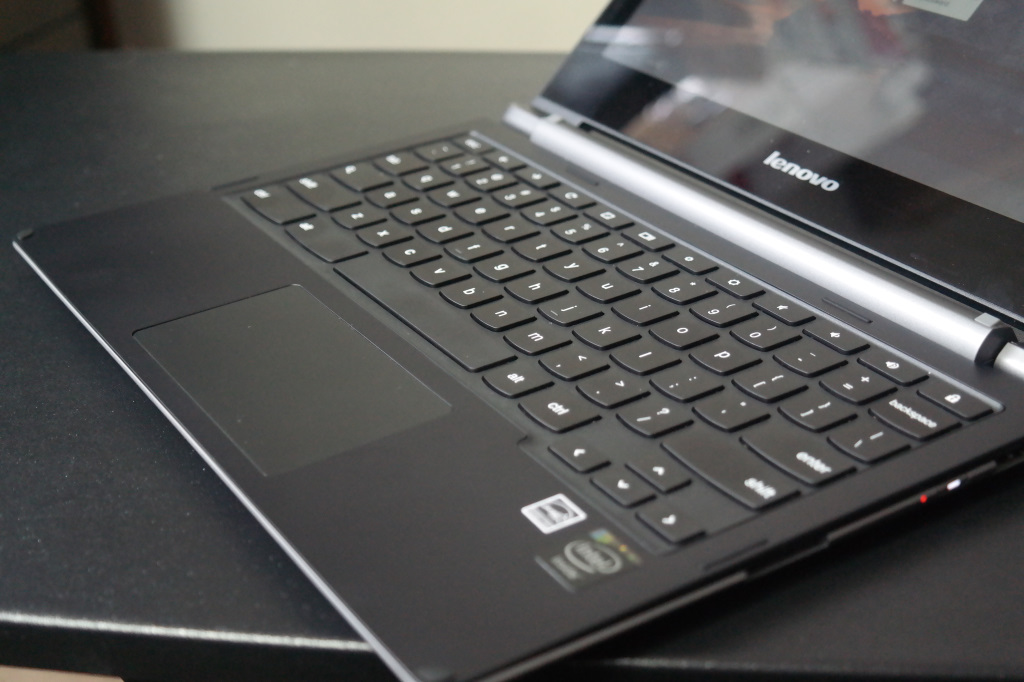 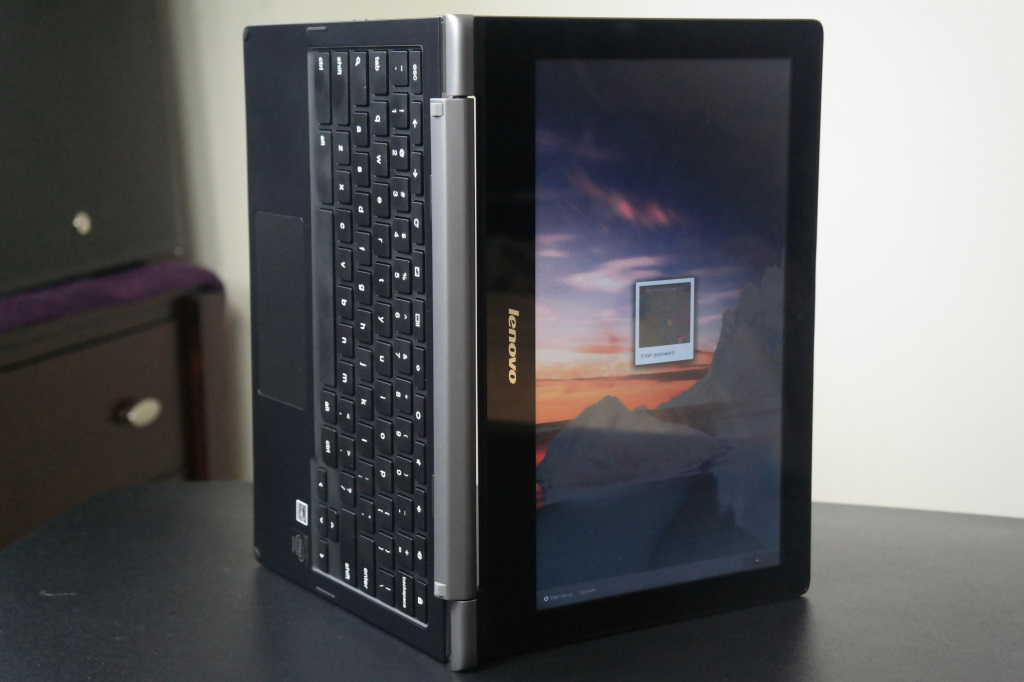 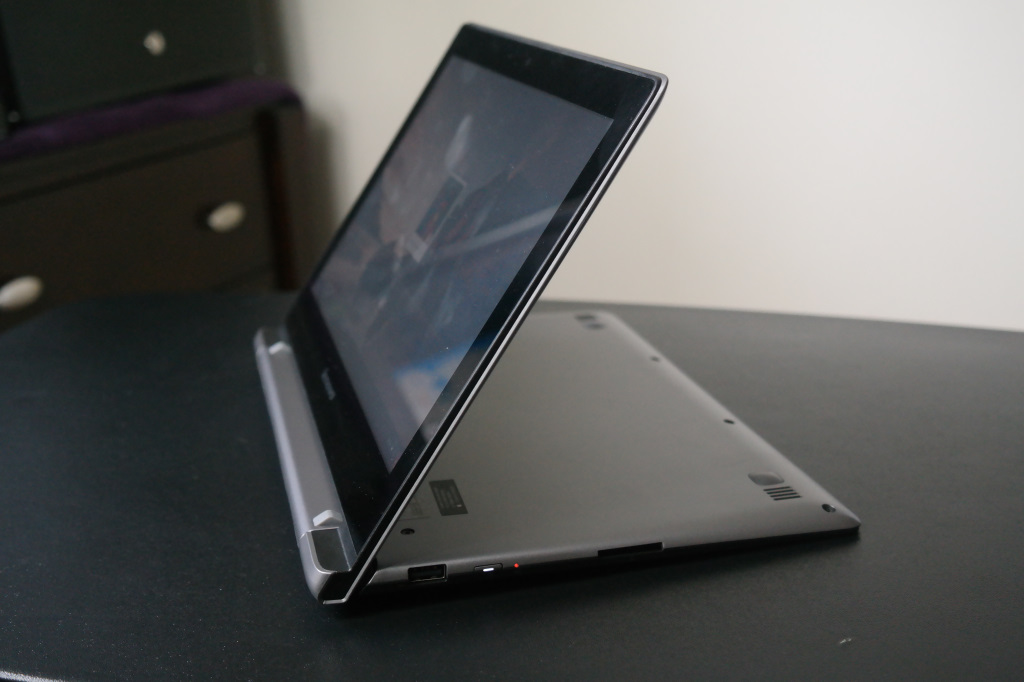 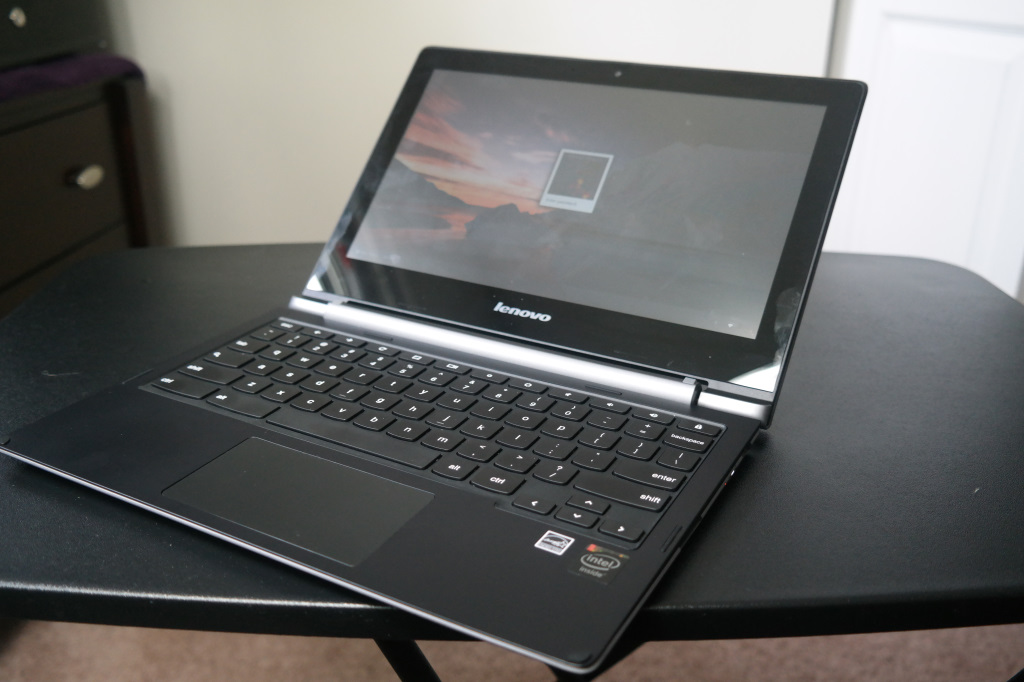 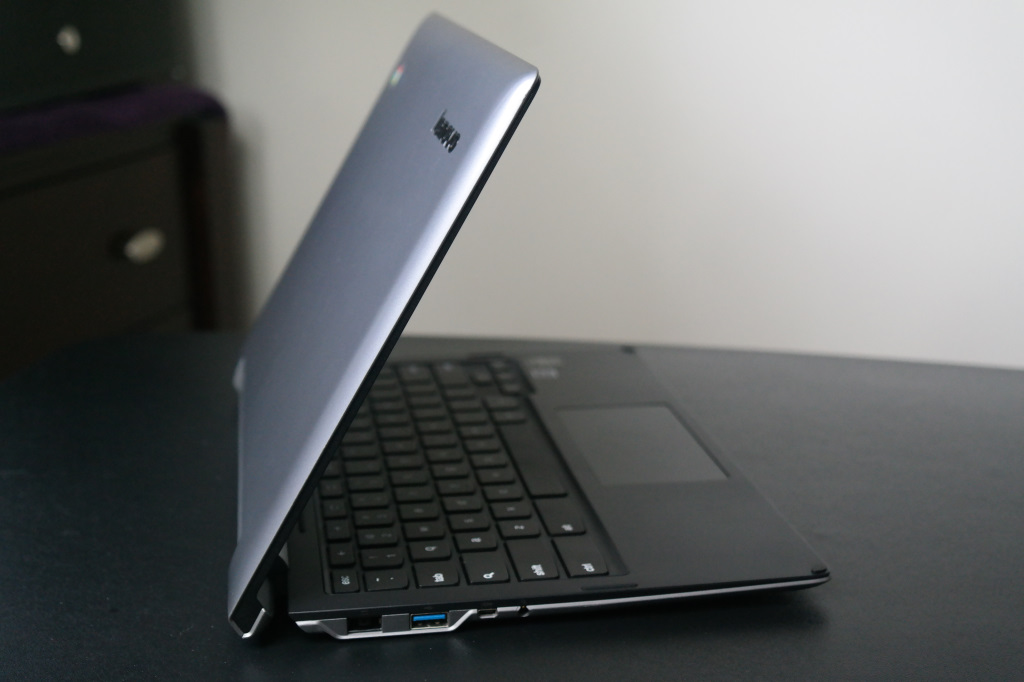 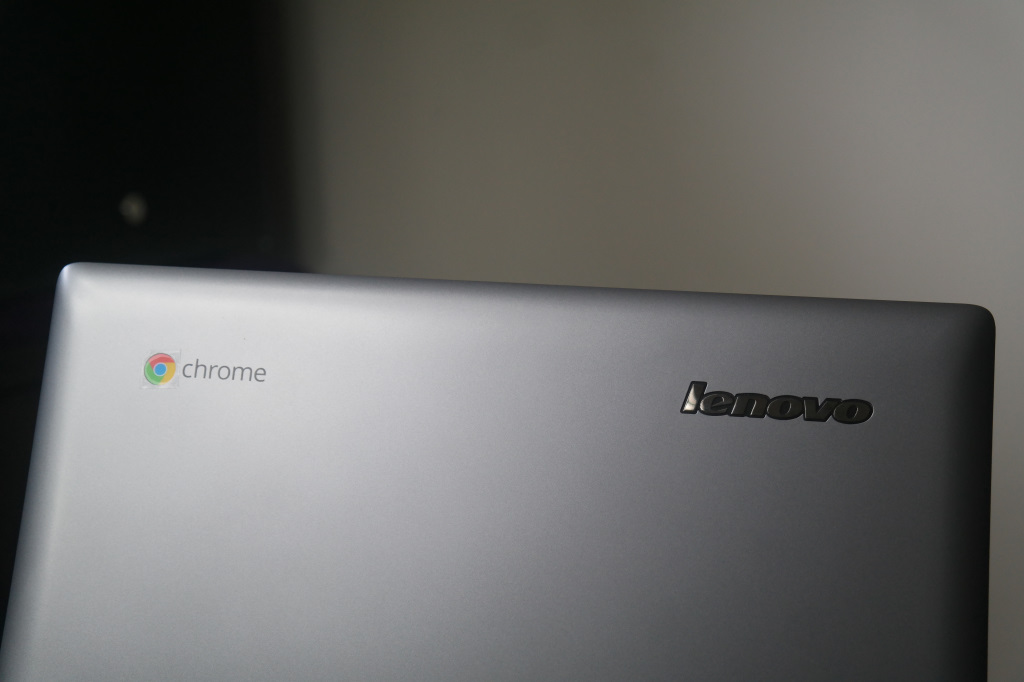 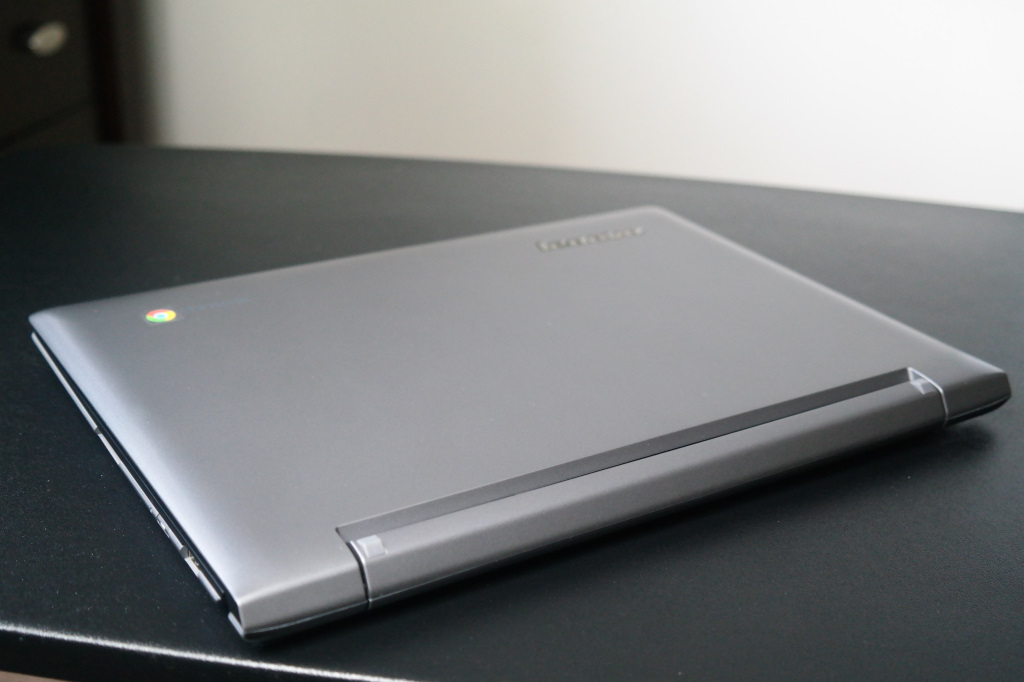 Back-to-School use of the Lenovo N20p Chromebook