The Lenovo ERAZER X315 is the latest addition to Lenovo’s line of affordable gaming desktop PCs. To keep users in the action, the ERAZER X315 features AMD Radeon™ R9 series graphics, a quad-core processor and up to 2TB of SSHD. The combined power and speed allows users to play the most intense games seamlessly without lag. The ERAZER X315 boosts the gaming experience with immersive audio featuring 7.1 channel sound support and Dolby® enhancements

The newly designed chassis features front LED lighting and a futuristic profile that mimics the smooth lines of a knight’s armor. The front panel also features a one-touch port cover for easy access and a hidden air vent that keeps the device cool when the gaming heats up. Other features include up to 12GB of memory, four USB 3.0 ports and always-on USB charging port for enhanced connectivity.

The Lenovo ERAZER X315 will be available in North America beginning in November 2014 with models starting at $599 via major retailers and www.lenovo.com. 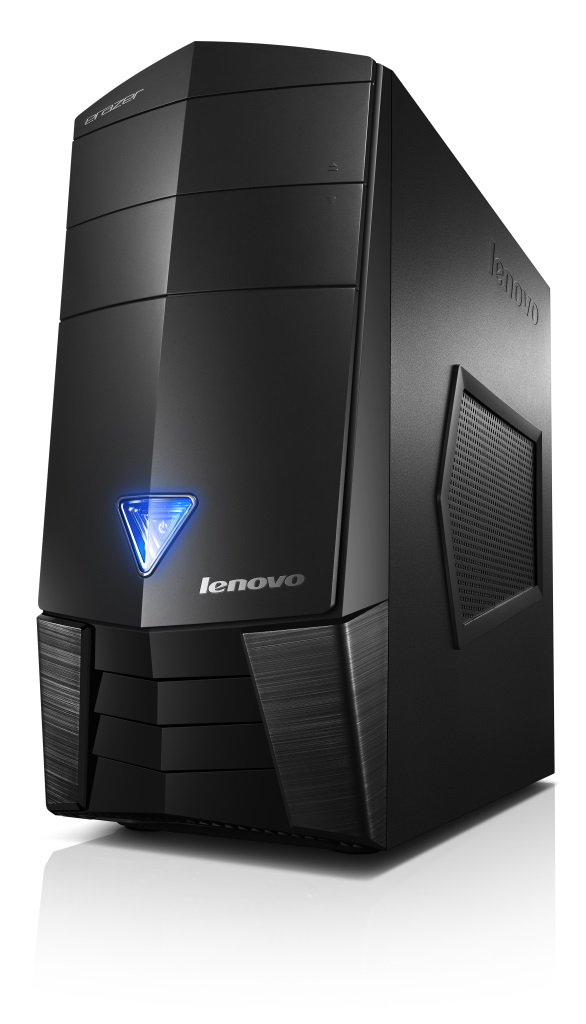 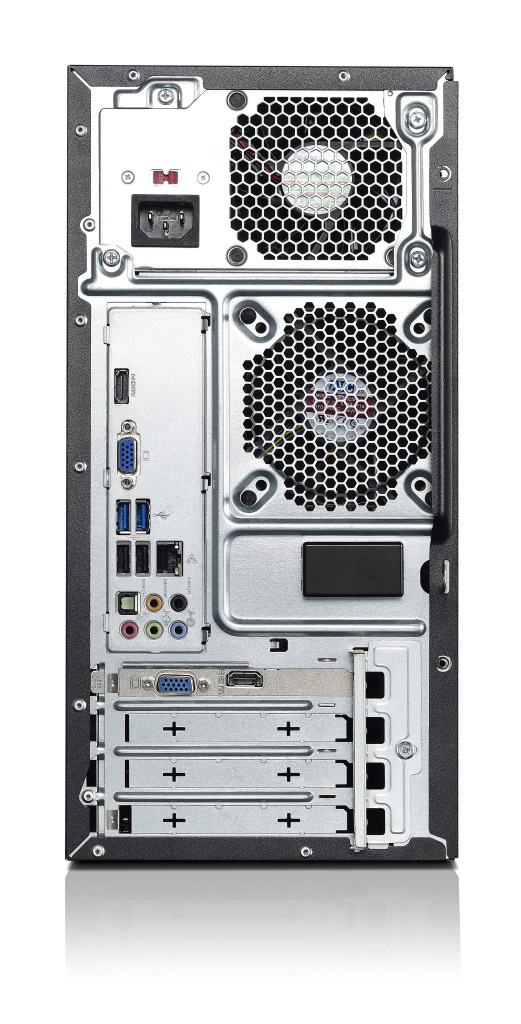 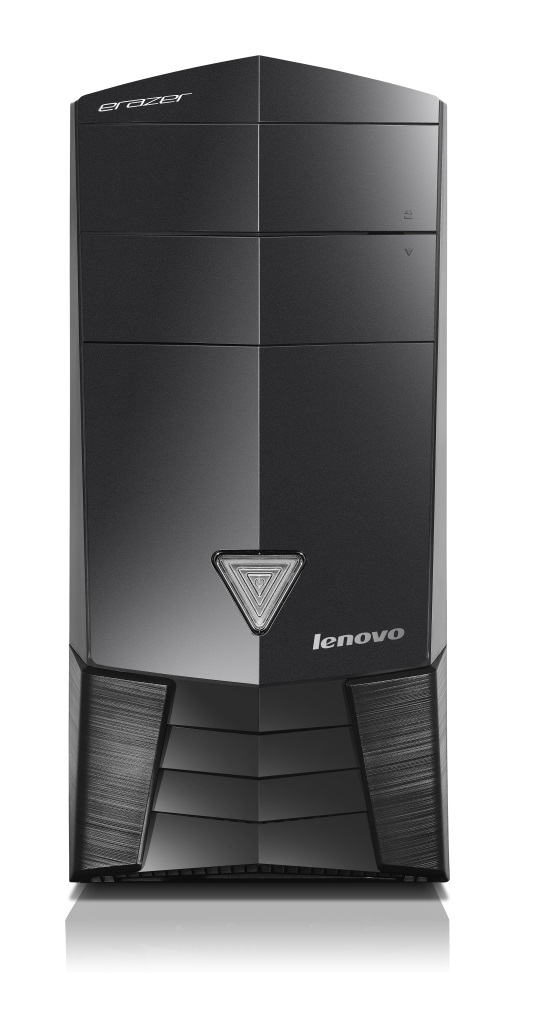 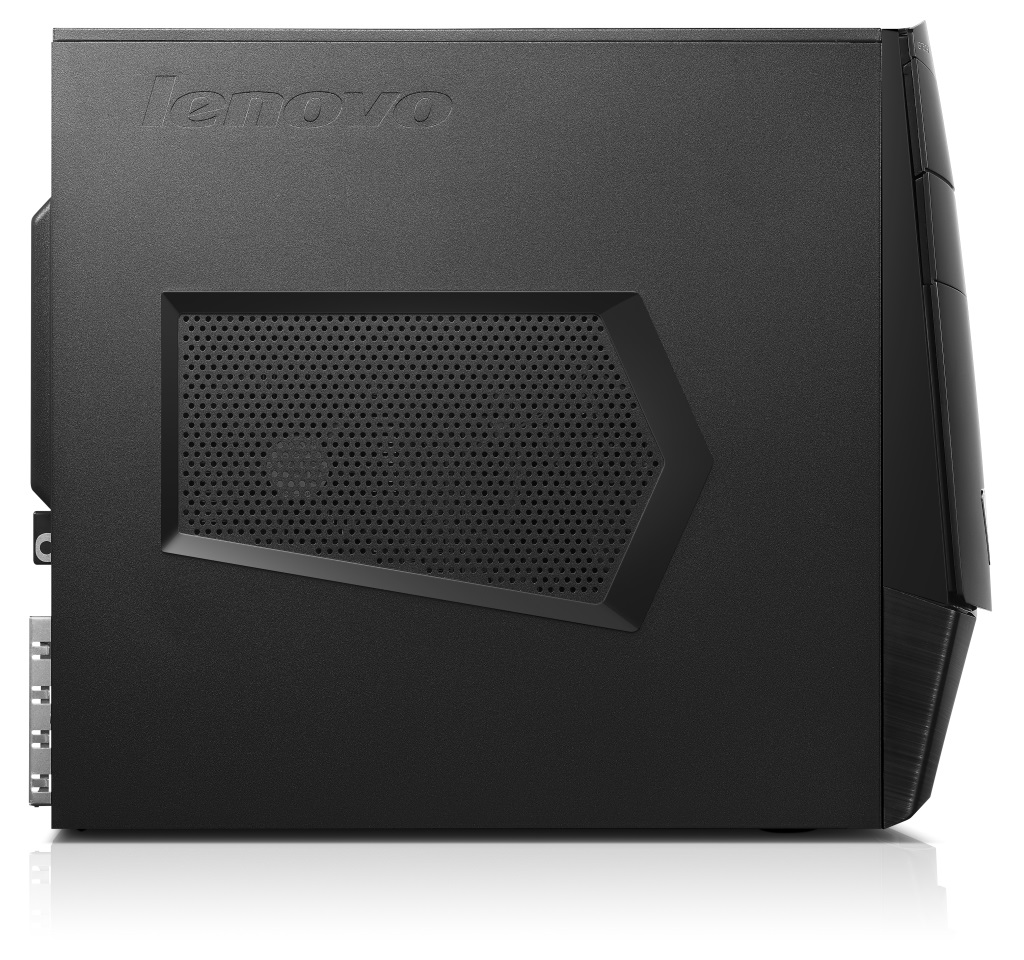 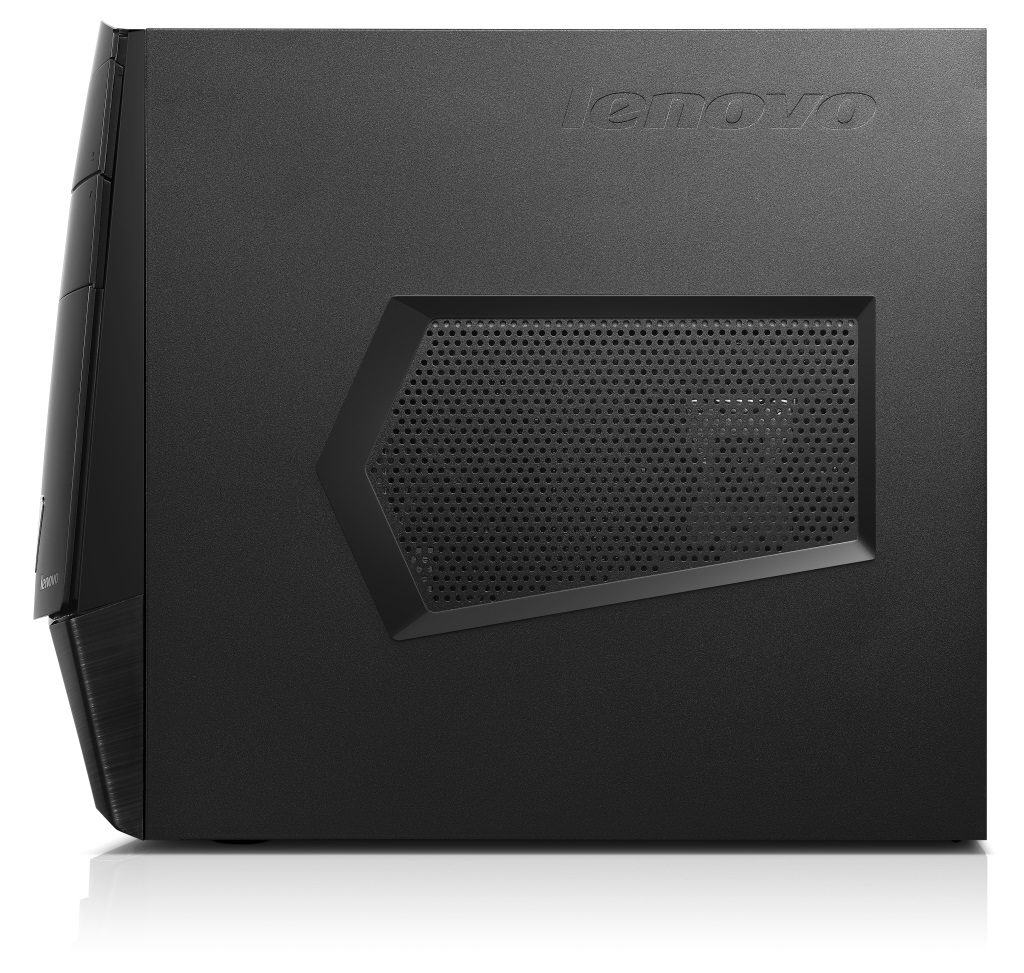 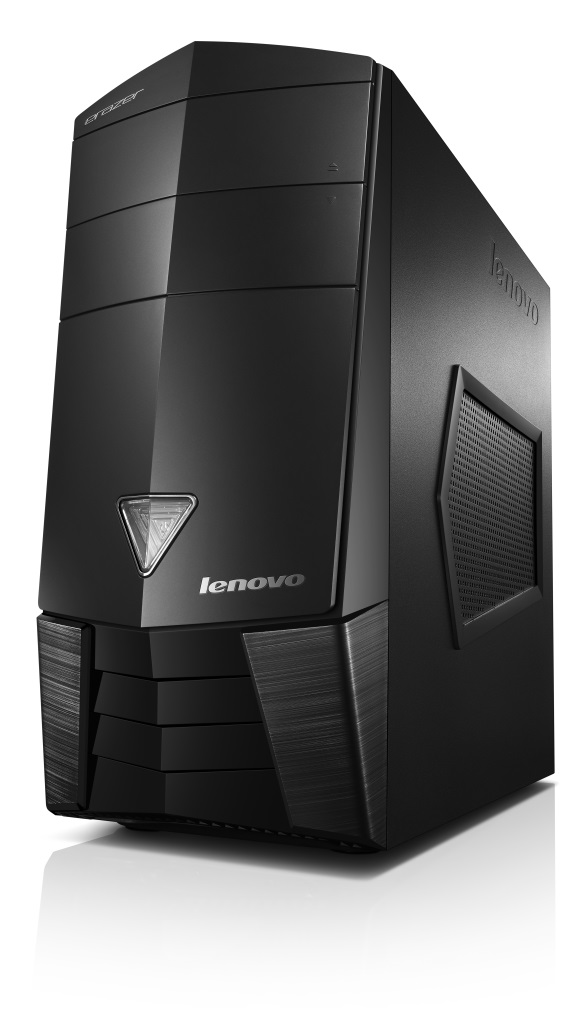