Lenovo and NEC personal Computers (NECP)  today announced at the 2015 International Consumer Electronics Show two new mobile PC models that redefine lightweight computing, both weighing less than a 32-oz water bottle. The Lenovo LaVie Z HZ550 takes the title of world’s lightest 13-in laptop PC at just 1.72-lbs1., while the Lenovo LaVie Z HZ750 claims world’s lightest 13-in convertible PC at just 2.04-lbs. Thin, Light, Powerful & Adaptable for Whatever Life Brings The LaVie Z HZ750 not only gives consumers incredible portability, but also a new level of flexibility with its 360-degree hinge pioneered by Lenovo in its original YOGA family of convertibles. The LaVie Z offers an incredible two-in-one experience: work in Laptop mode with the comfortable keyboard or rotate it 360° to Tablet mode for closer, more interactive computing. Both devices are Lenovo’s first NECP products available outside Japan, resulting from Lenovo’s joint venture with NEC since 2011. The new LaVie PCs leverage Lenovo’s global “innovation triangle,” utilizing the strength of Lenovo’s research and development teams in China, the U.S. and Japan. Known in Japan for a focus on light weight, the two new PCs bring the benefits of the LaVie line to consumers now in the U.S. Not only lightweight, both models of the LaVie Z are extremely thin, measuring just 16.9 mm. Despite their record light weight and incredible thinness, they’re also unbelievably strong. Both machines use a specialized magnesium-lithium (Mg-Li)3 body construction along with specialized technologies including a Magnesium Lithium forged back cover. The materials are 50 percent lighter than aluminum and as strong as any heavier typical Magnesium alloy laptop materials resulting in unsurpassed quality  engineering.

The HZ750 also has a direct bonded touchscreen that uses a film instead of cover glass. While the LaVie exceptional ultra-portable experience ranks light in weight, it comes in heavy in terms of performance, starting with a brilliant 13.3-in optional WQHD touch screen for vivid, lifelike images. It has a powerful up to 5th  Generation Intel® Core i7™ processor (on the HZ750) that’s great for running multiple programs and applications simultaneously, Microsoft Windows 8.1 Update for maximum productivity, fast and responsive 128 GB SSD storage and battery life for all day computing. The LaVie Ultraportables are a perfect daily mobile companion, excelling in both work and play.

“We are thrilled to bring our first NECP products outside of Japan with the LaVie Z, two of the world’s lightest PCs in their class,” said Roderick Lappin, president and CEO, NEC Lenovo Japan Group and vice president, Lenovo. “The LaVie models are a true triple play – on the cutting-edge for thin, light and powerful – and the HZ750 adds another advantage – 360° mode flexibility – making these devices real game changers that stretch the bounds of innovation.”

Price and Availability
In the U.S., the new Lenovo LaVie Z HZ550 and HZ750 will be available beginning in May 2015 with models starting at approximately $1,299 and $1,499, respectively via www.lenovo.com. In Japan, the new LaVie Z models will be available in spring 2015. Pricing will be announced later. 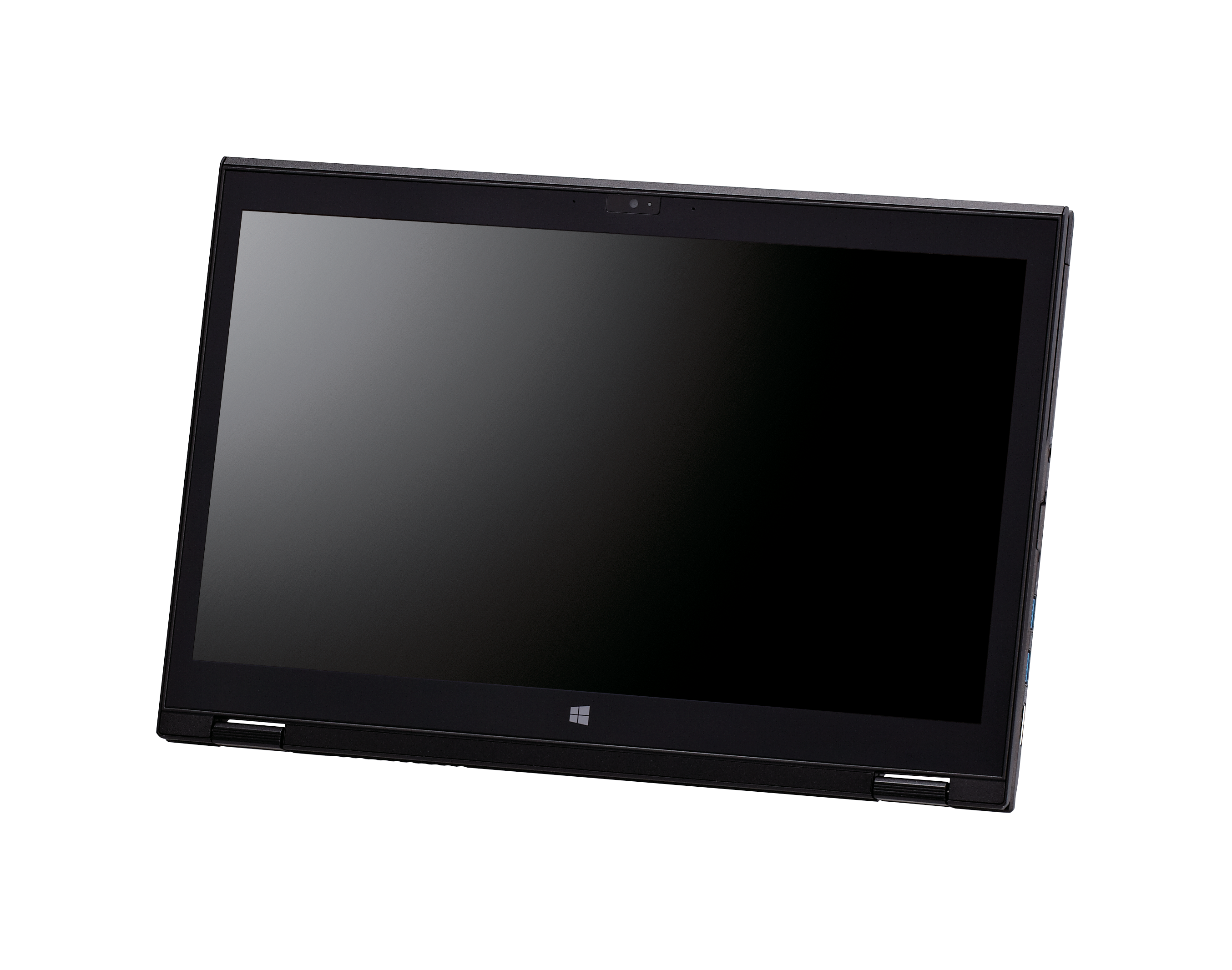 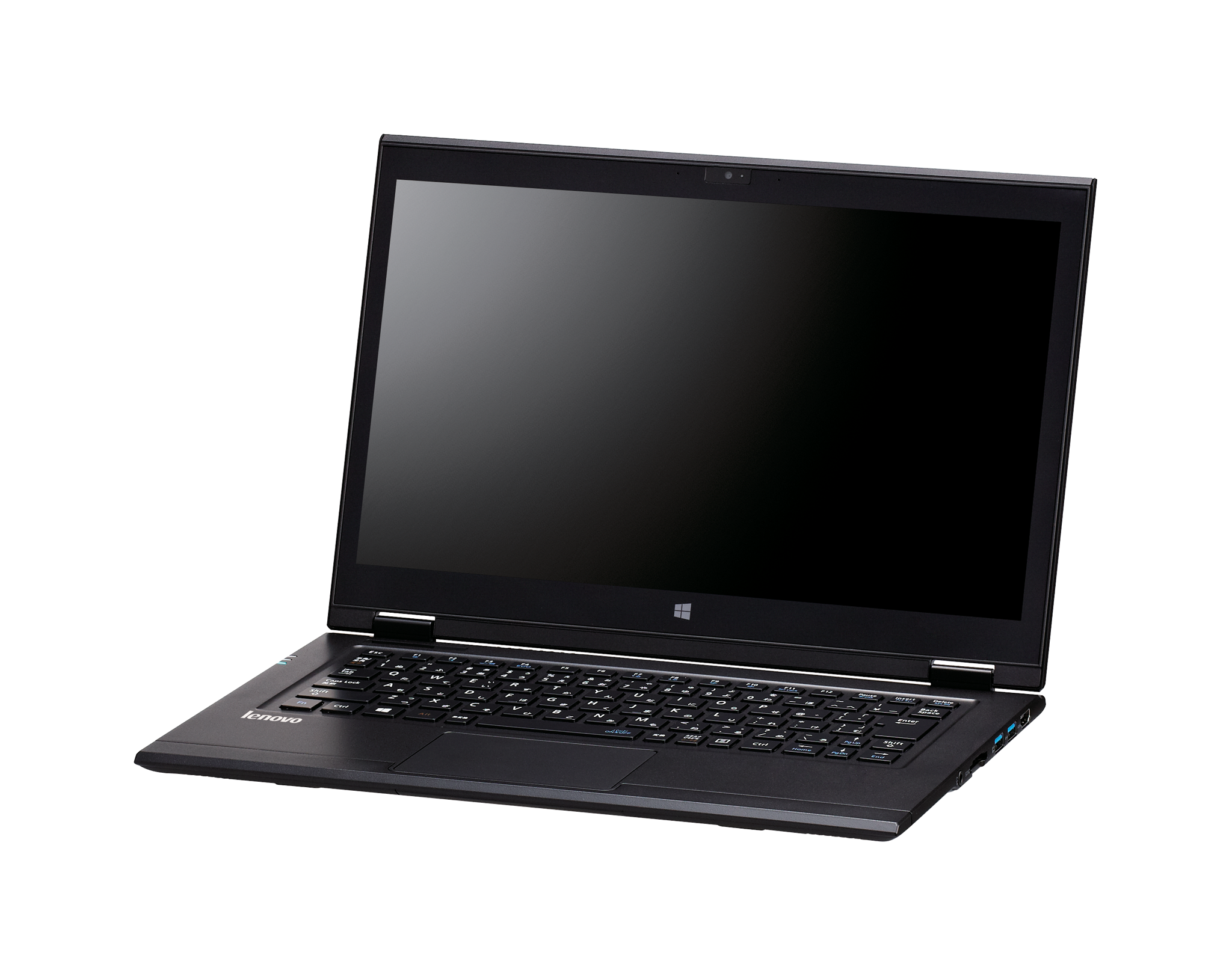 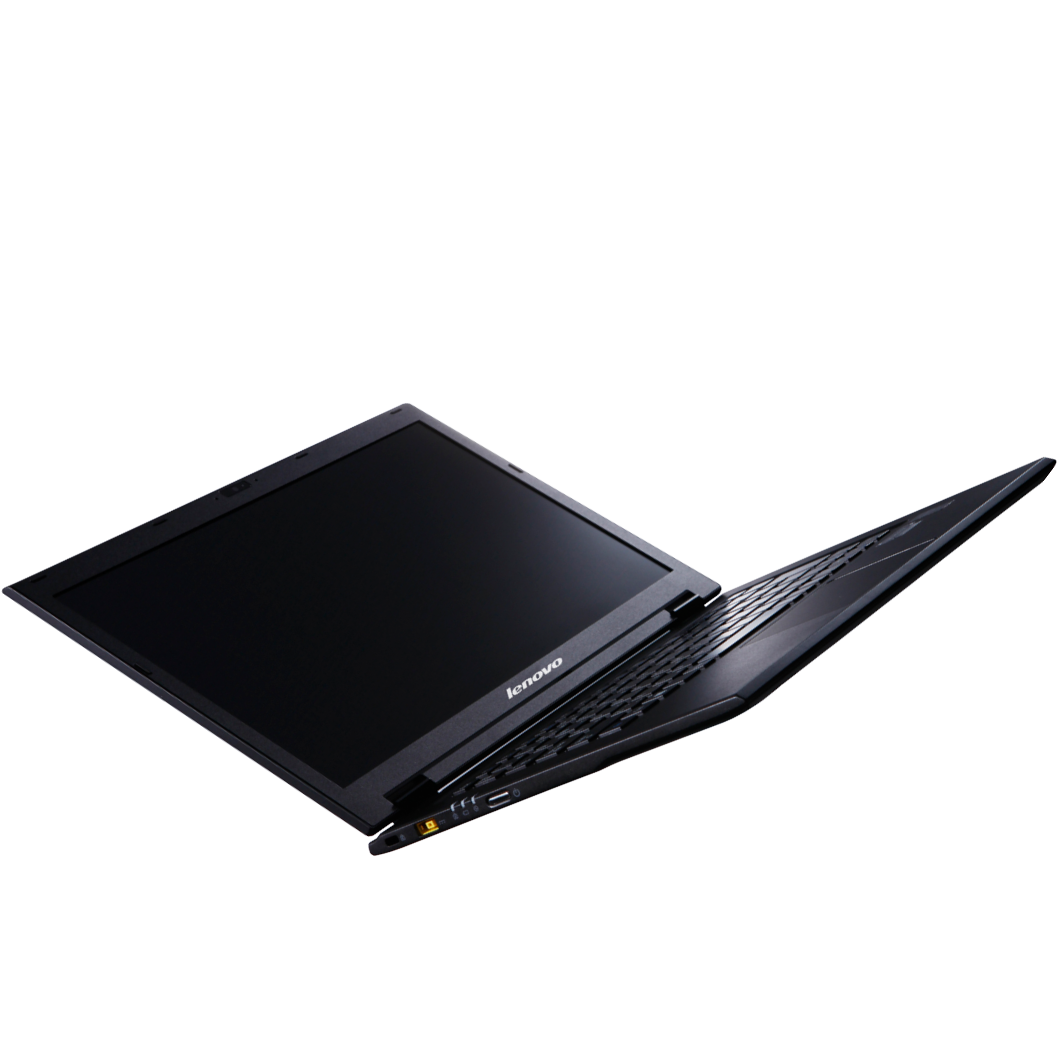 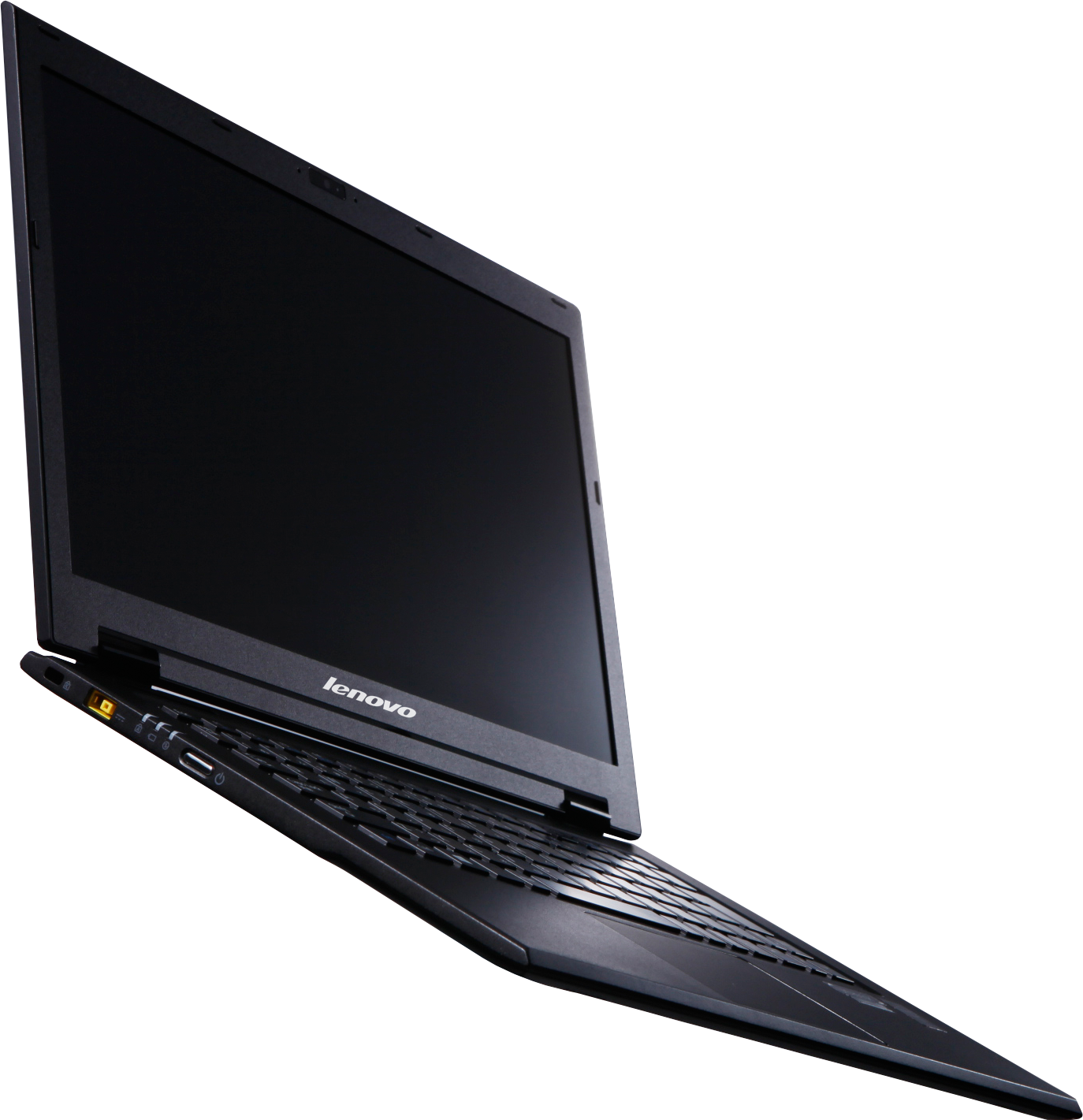 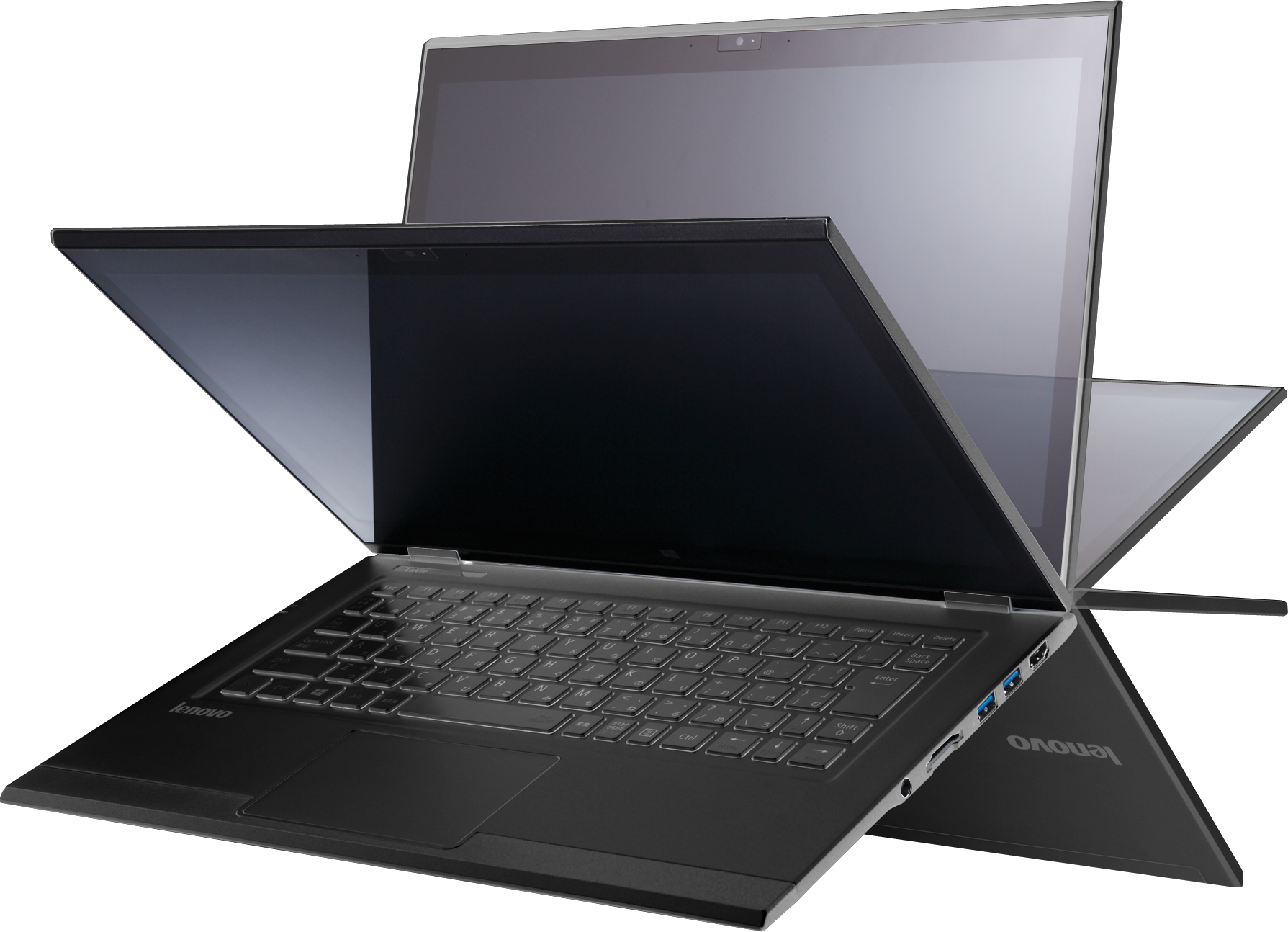 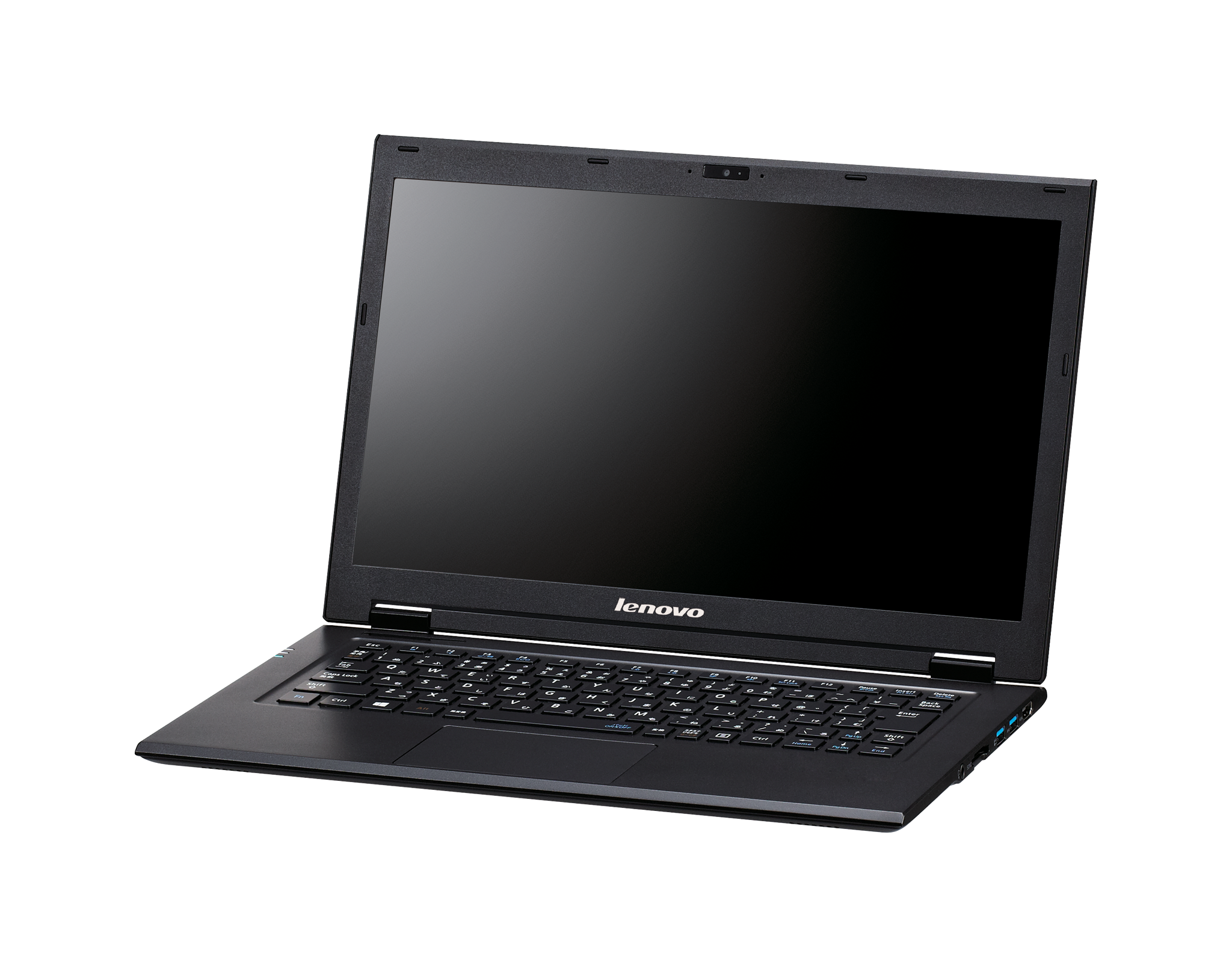