The HTC One M9 packs a lot in specs, that would make any smartphone fan happy, while keeping its familiar design aesthetics of the One M line. HTC was adamant about maintaining  the look of the M9 in line with its older brethren in order to give a familiar but updated feel to the device. What you have here, is a device with cleaner lines and less rounded edges that gives an  easier grip on a 5″ frame. Yes the One M9 sports a 5″ 1080p display.  Yes you read that right, 1080p not 2k, which was a bit disappointing to see. But HTC touted concerns on battery life and performance for this specific design choice.

What that been said,  the HTC One M9 does a fantastic job on battery life with its 2840mAh battery. It last more than a full 24 hrs on moderate use, plus the continued use of Qualcomm’s Quickcharge 2.0 and ultrapower saving mode; makes it a solid device companion for any level user.

When it comes to power and performance, the HTC One M9 isn’t lack either in that department. Powered by an Octa-core 64 bit processor from Qualcomm and 3GB, you get nothing but a sublime experience with t he HTC One M9 with full form and function, I haven’t experienced any lag or slow downs in my use and with 32GB of storage which is expandable up to 128GB via microSD you can safely add as much content as you chose.

HTC also made some bold changes to its camera, moving its ultrapixel shooter to the front of the device, for the always needed lowlight selfie shot. While introducing a new 20MP camera with EIS on the rear housing of the phone for your main photos. The new camera lens is covered with Sapphire glass to ensure no scratches. While having a high megapaixel camera is great, this is were some of my let down with the M9 begins. The camera is a mixed bag in terms of quality, with a large image sensor, you would hope the M9 did a better job in low light situations than the M8 or even in better camera photo reproductions. This isn’t the case with, lack luster images, variable photo quality and an overall muted tone to images.

Now I am not saying it looks awful, but moving  to a higher pixel count, I would expect better image quality. This represents HTC’s lack of focus in image with three different imaging technologies used in the last three years for its flagship devices. Starting with the M7 having OIS, M8 with Ultrapixel and M9 using a 20MP camera with EIS. You can see more in our full camera review here.

Then there is sense 7, which feel a lot like sense 6; though paired with Android 5.0 underneath, for a smoother and better performance. A new Widget location experience that helps you identify the apps you use most at specific locations. Better audio with Dolby digital integration with Boom sound. More here on Sense 7

Overall HTC One M9 is really a spec bump than an upgrade. Packing most of the latest features you would expect on a smartphone but not make a big enough differentiating fact that make it a very compelling upgrade. Don’t get me wrong the One M9 is a good device with Fantastic Battery life, stellar processor performance and daily. Make it a solid day-to-day phone. But the poor camera performance overall minimalist upgrade feel doesn’t make the M9 the most compelling purchase. 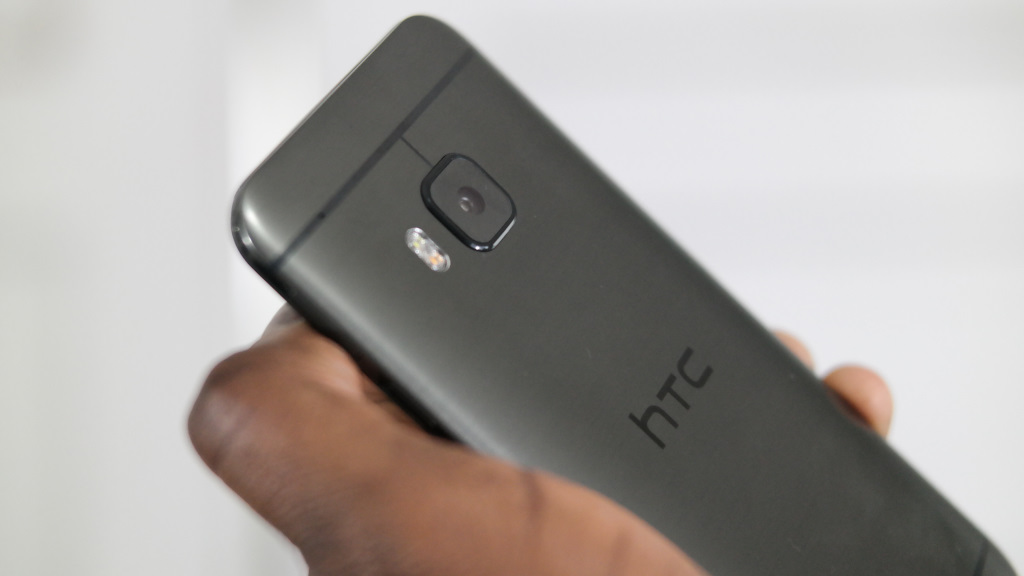 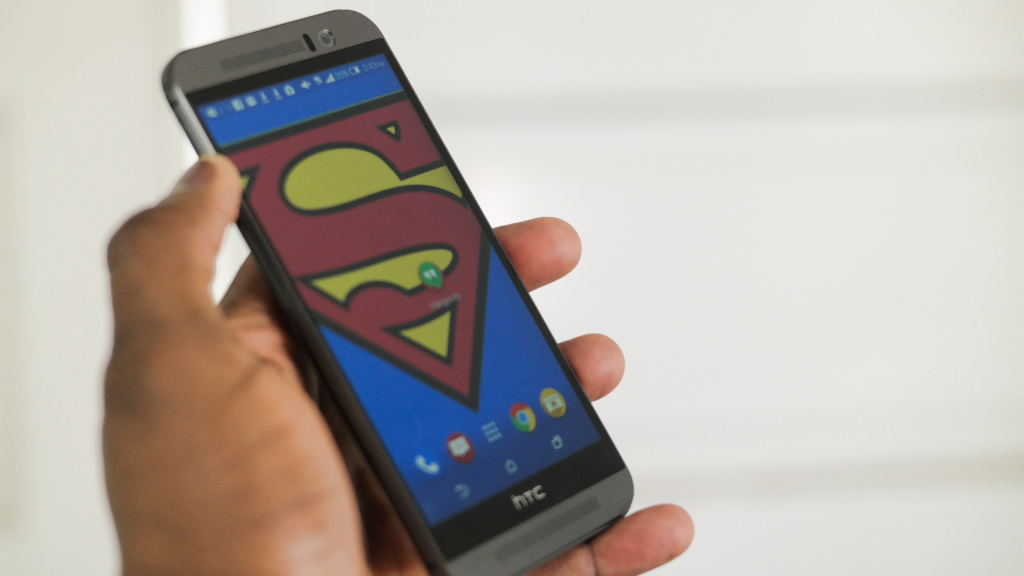 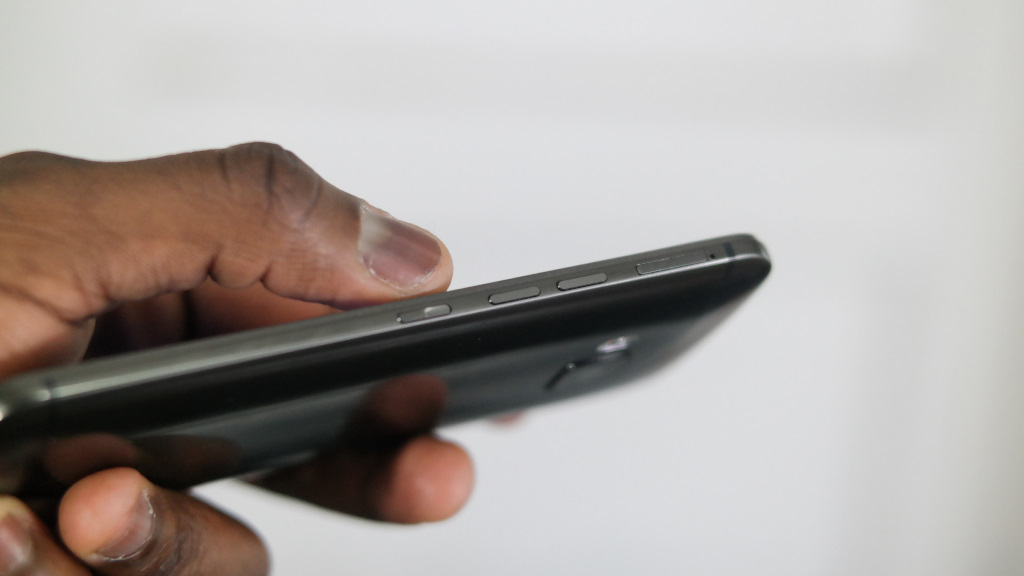 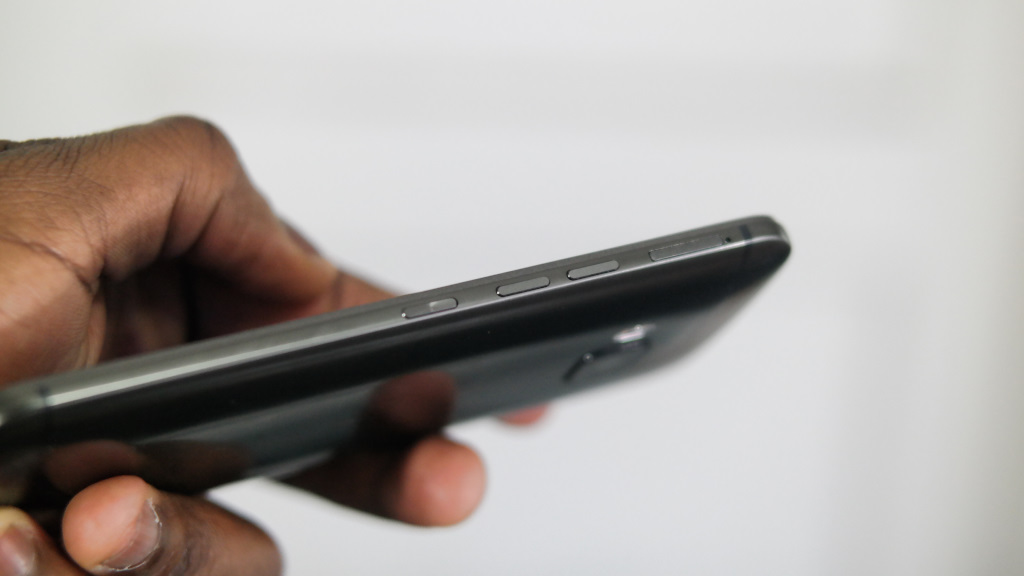 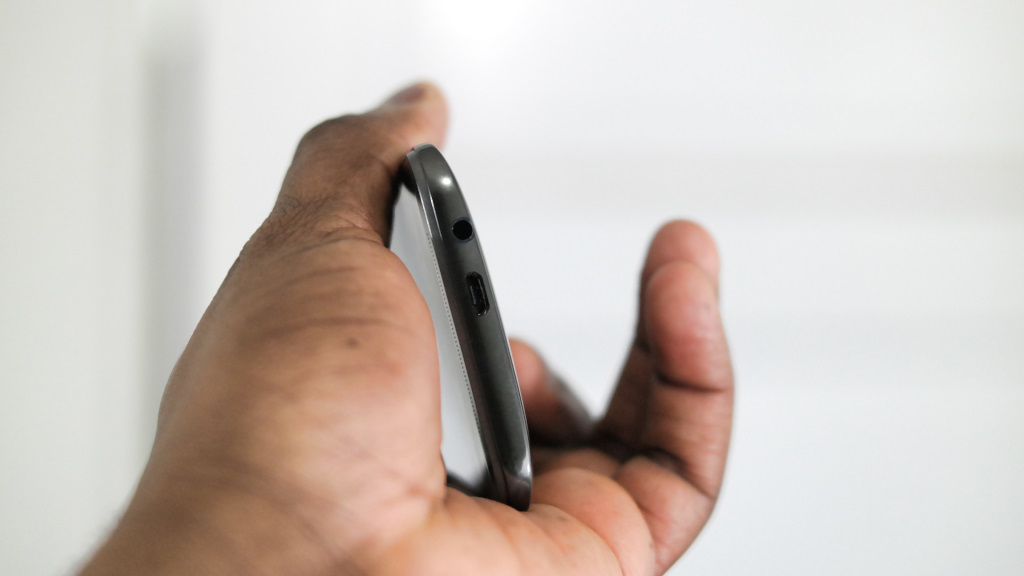 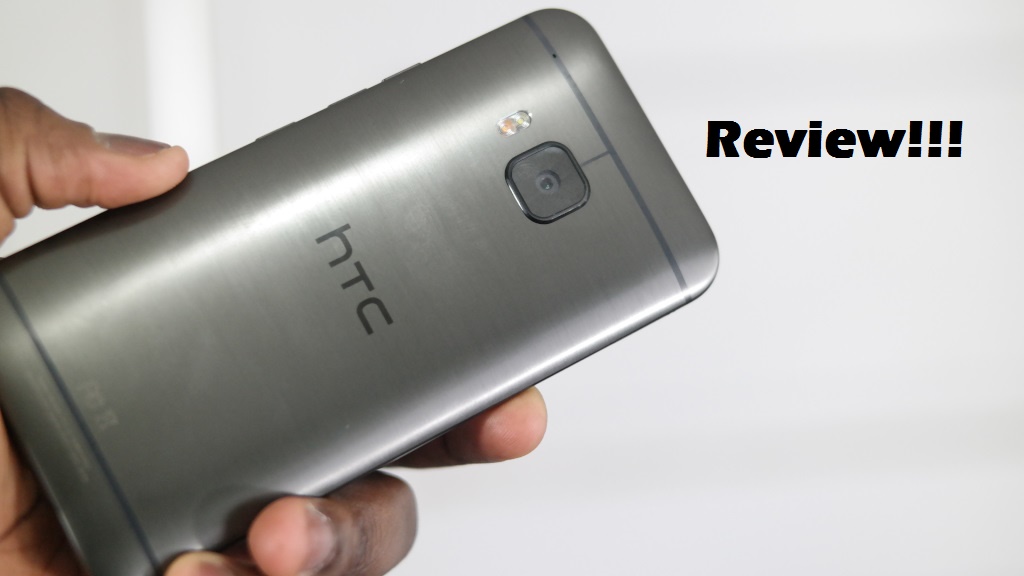 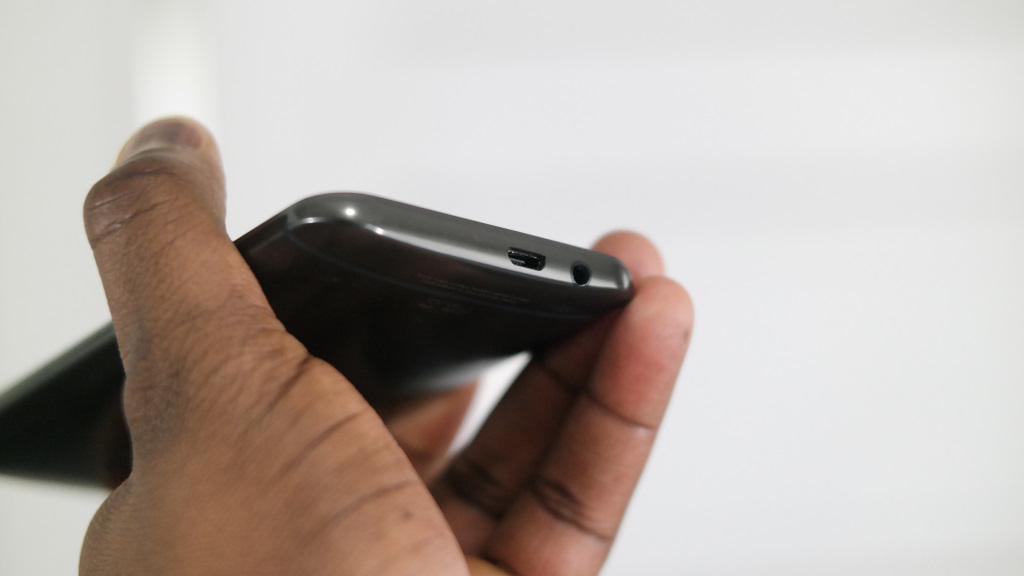 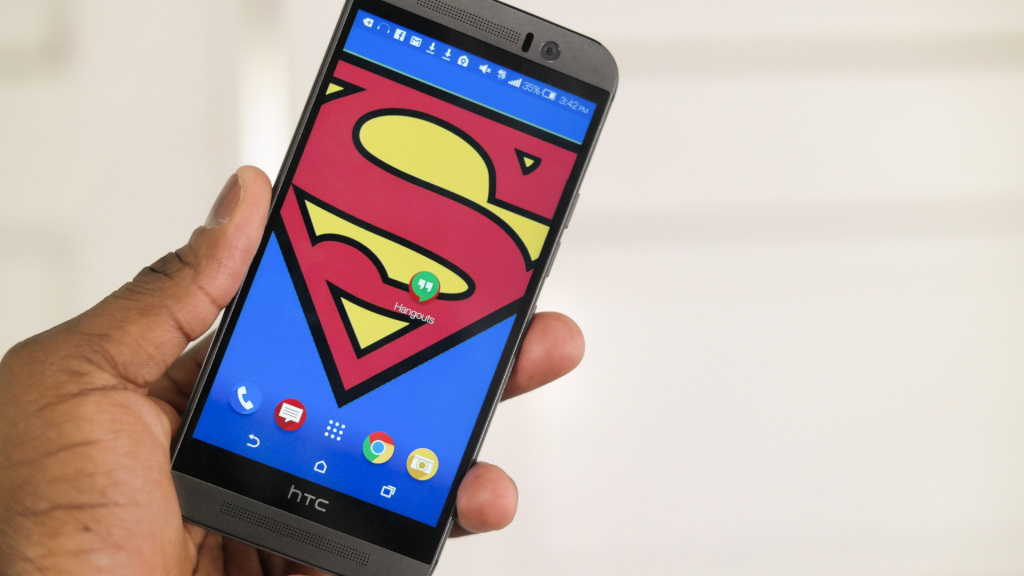 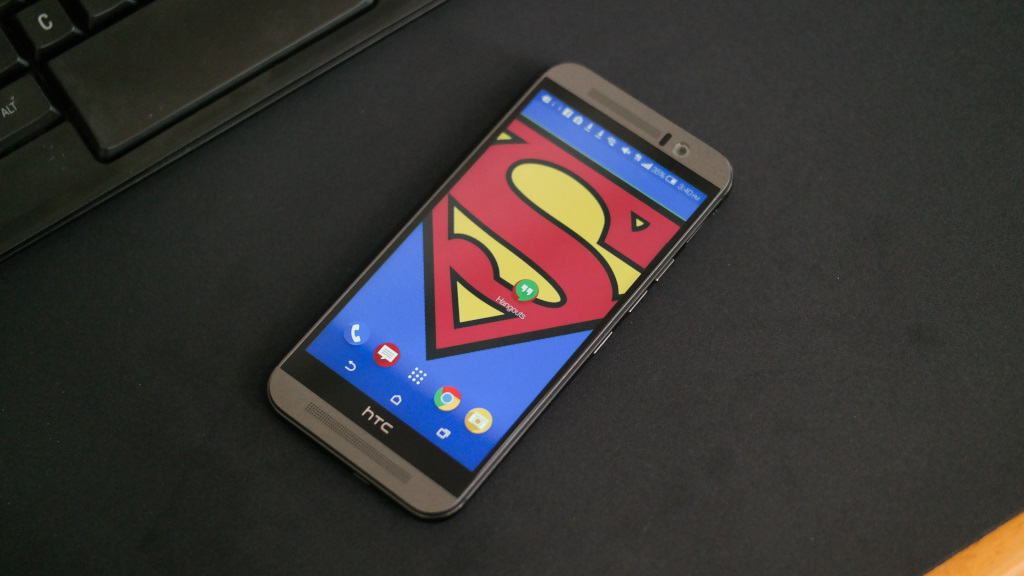 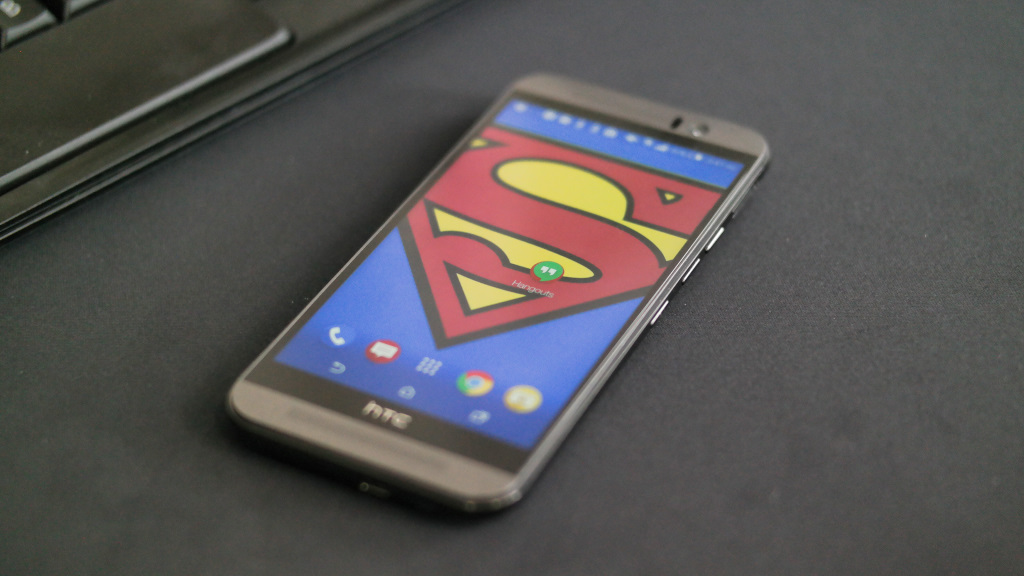 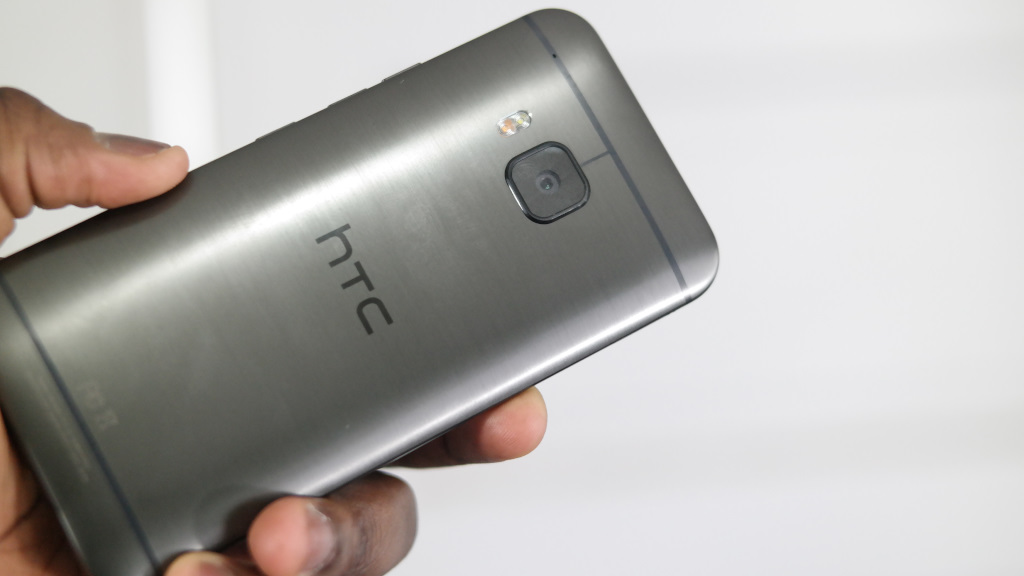 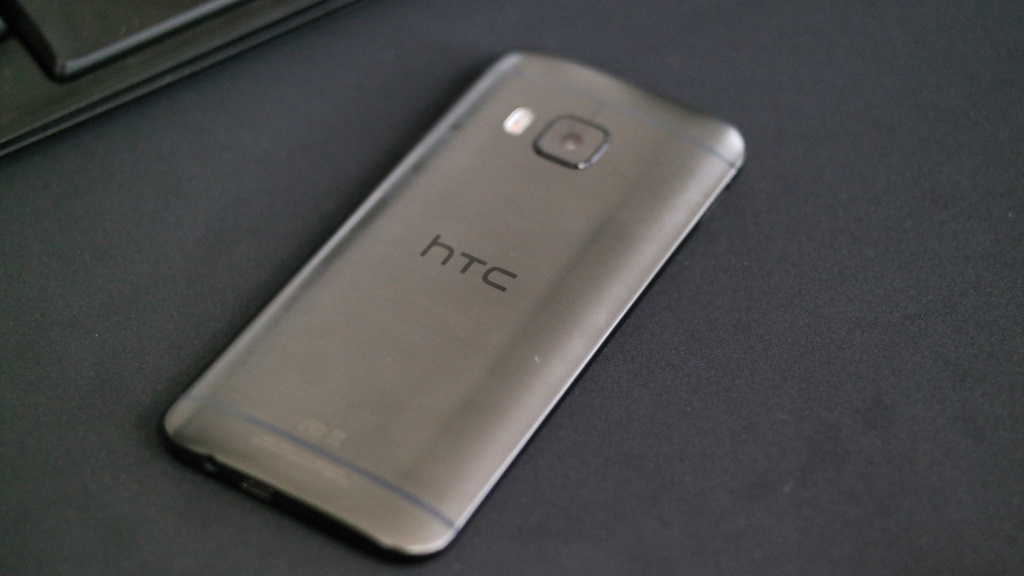 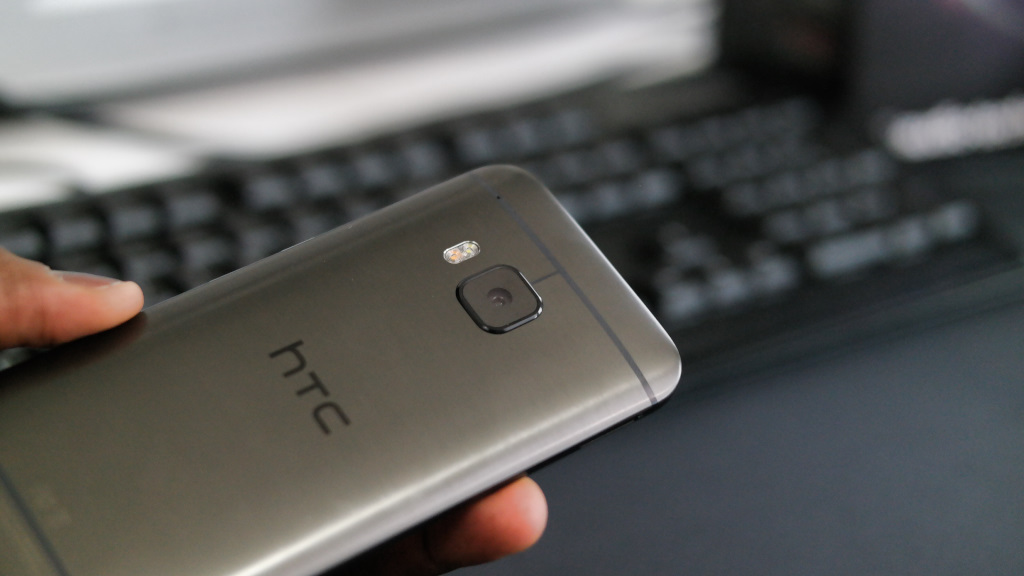 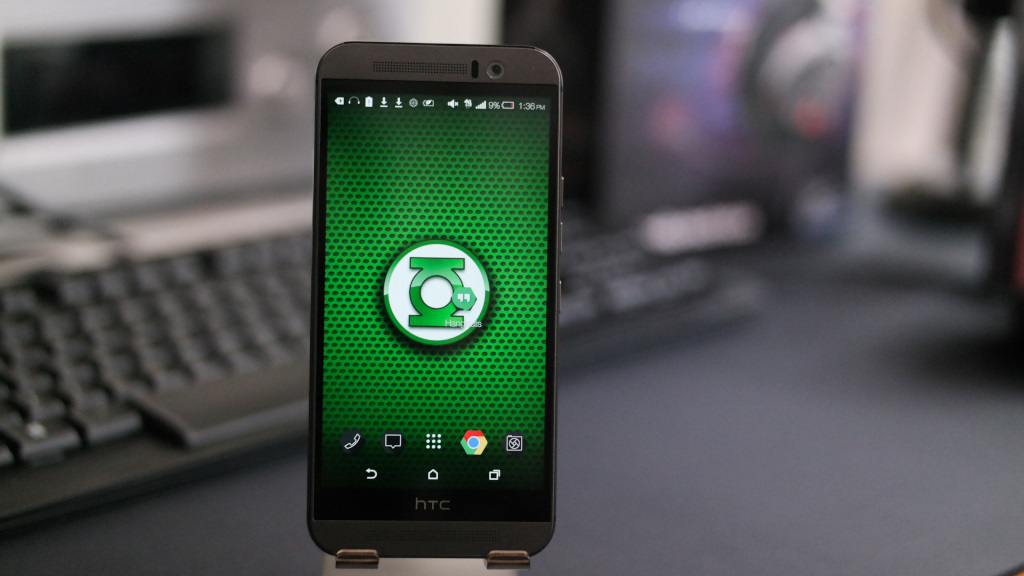 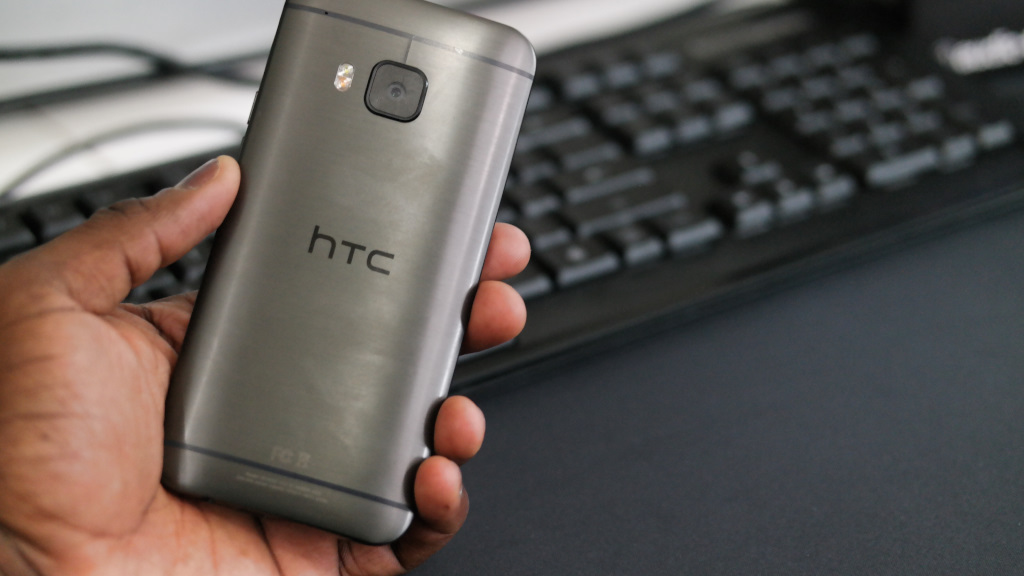 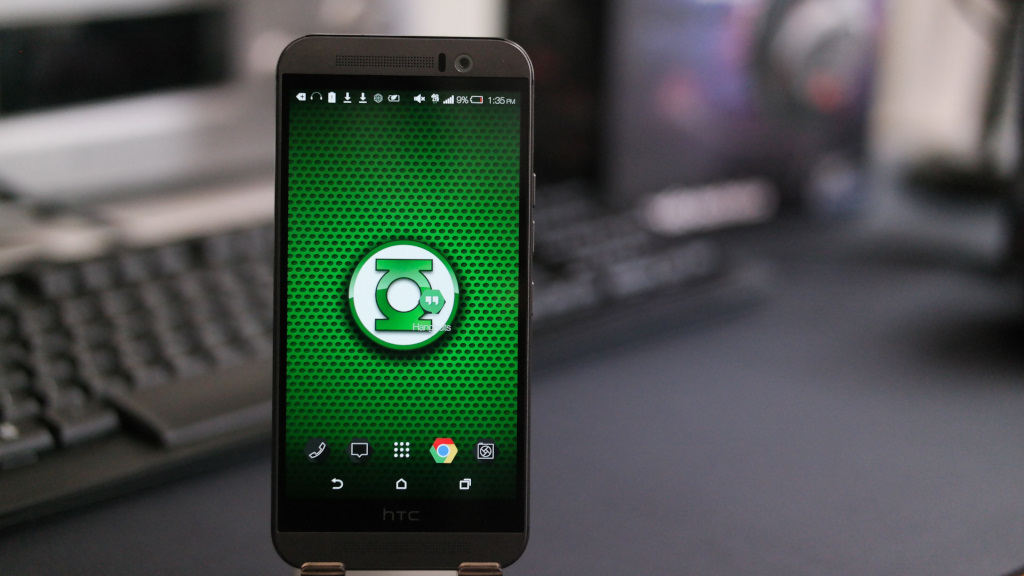 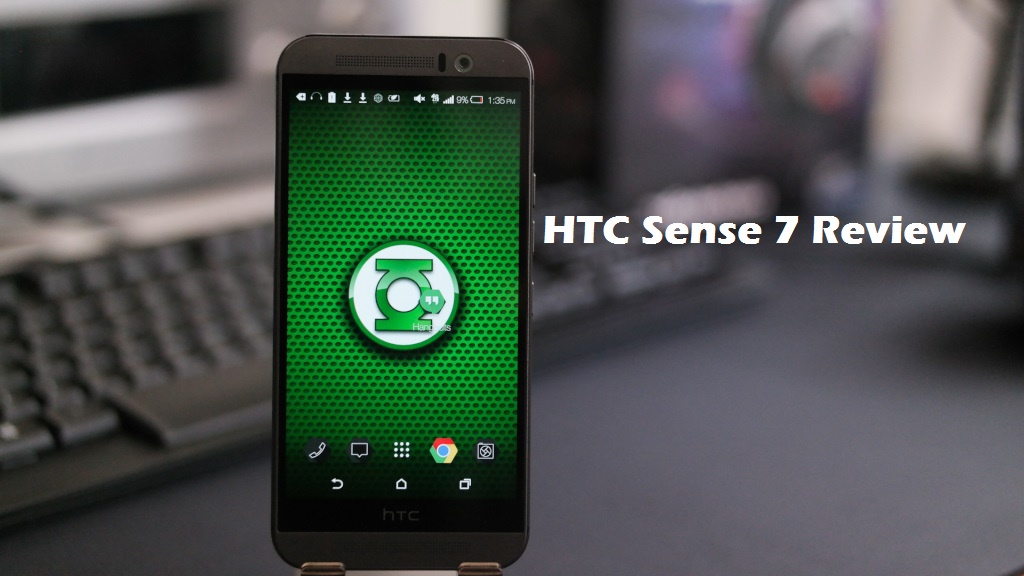