The HTC One M8, the most leaked smartphone of the year is finally in our hands and we have spent some time with the device. The HTC One M8 is a device that HTC has put effort in refining from its M7 ( HTC One) offering. The Unibody metal build has been fine-tuned to give you a truly all metal device that does feel very comfortable to hold in your hands. On the spec side of things HTC has done the prerequisite bump required for every new smartphone, with a little xtra to living things up. The Duo camera, which houses an ultrapixel lens as well as a separate refocus lens that provides better low light imaging.- check out our Camera review as well as refocused stills. it is a bummer that 4K video recording is an option not opted by HTC with the M8. The camera overall is a step up from last year and a huge improvement on low-light performance but I won’t call it a clear winner in all categories.

Still the device carries a Snapdragon 801 processor with 2.3 GHz quad-core Krait CPUs and fully integrated 4G LTE, and running Android 4.4, KitKat, the latest version of the Android OS, the new HTC One (M8) features the all-new HTC Sense 6. In all its general performance is solid and one that would satisfy most users, and the 20% battery performance increase HTC claimed on its 2600mAh battery is spot on; though I would have like to see more.

HTC One M8 has put in a solid show for being on of the first sequel smartphones for 2014. It doesn’t have many flaws but also not a huge wow factor in there that would make me run out to stores to pick one up. if you were a fan of the HTc one from last year, you will definitely like the M8. But it still feels like a device playing catch up and I hope HTC gets there. 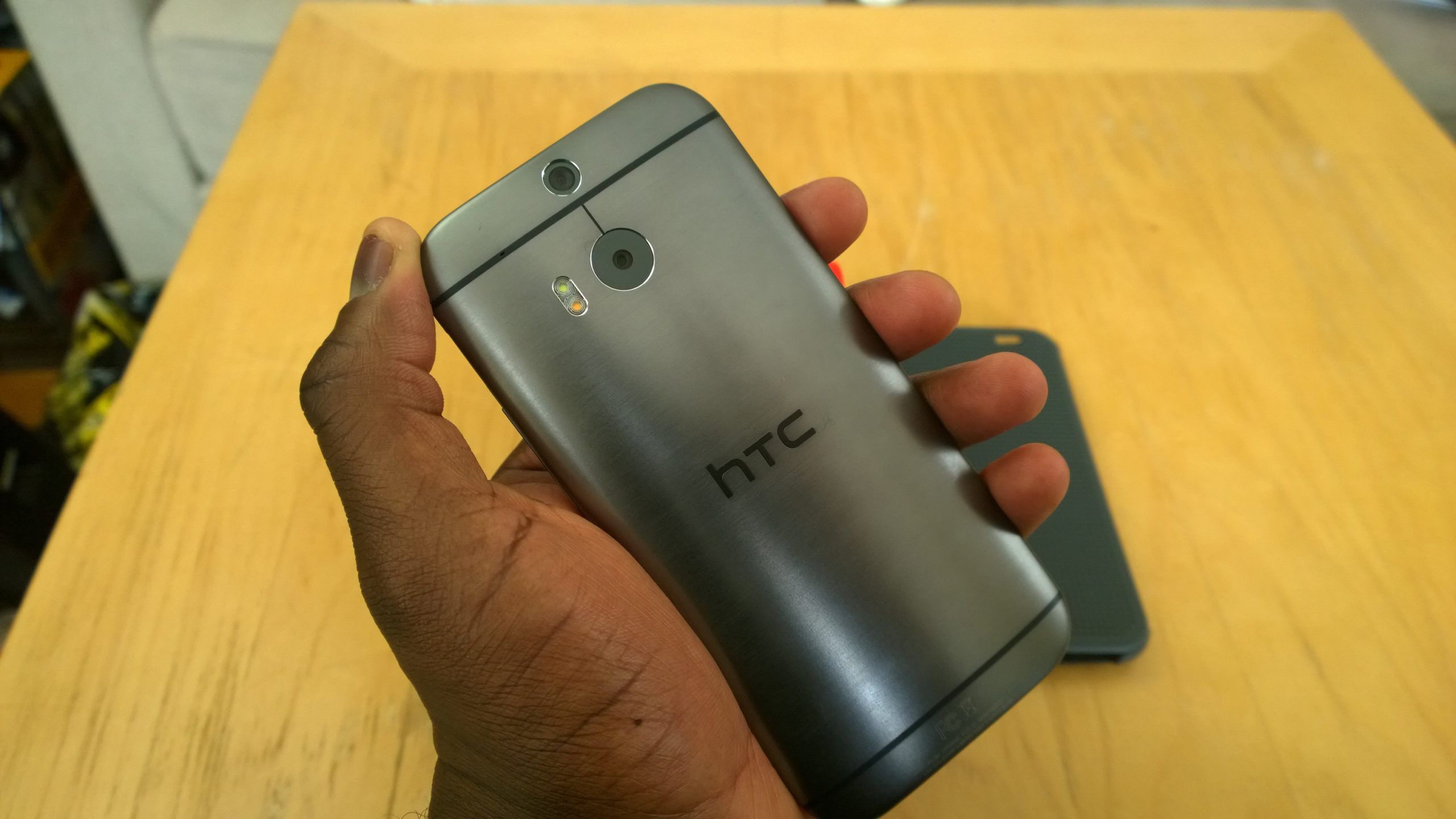 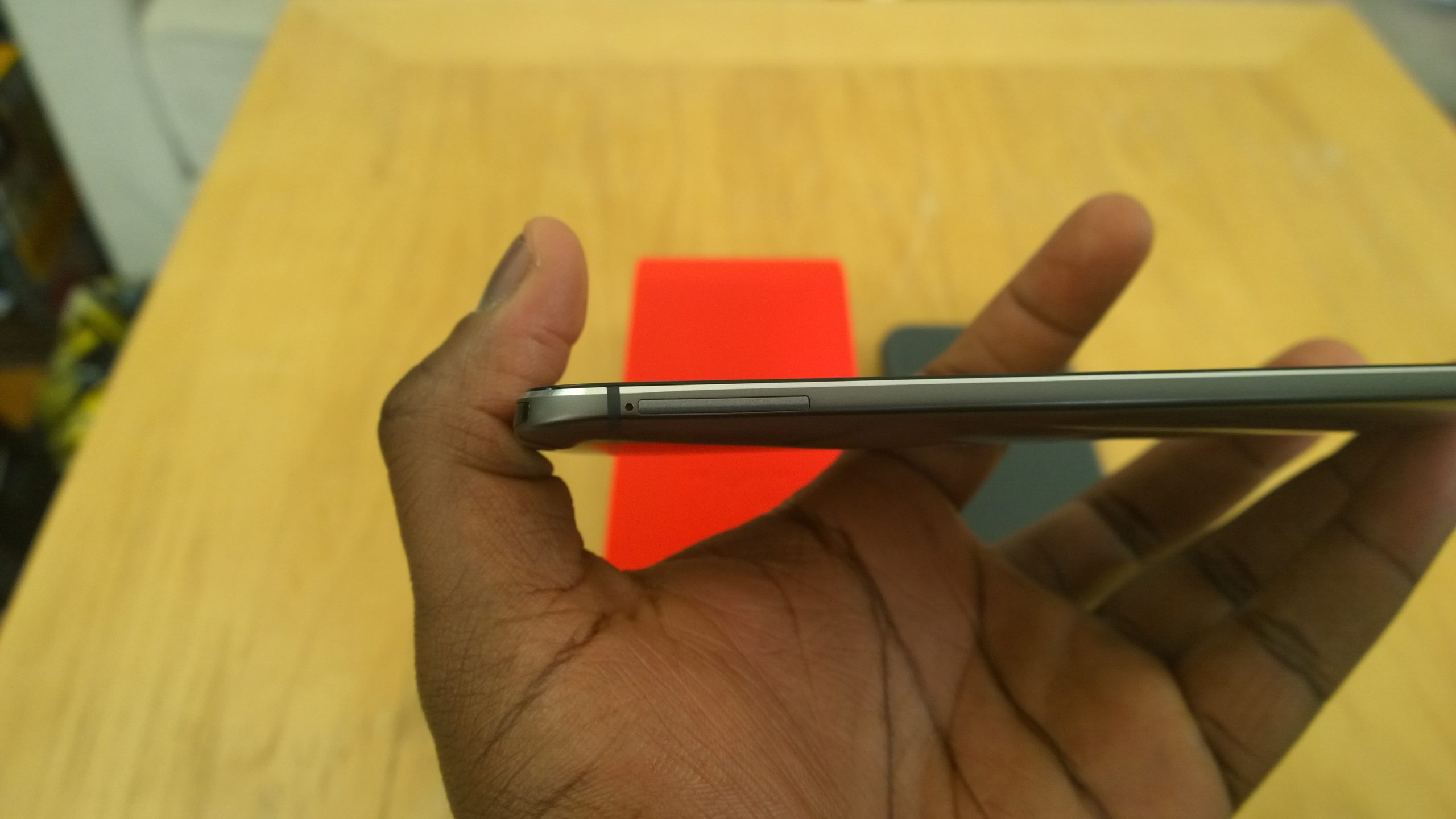 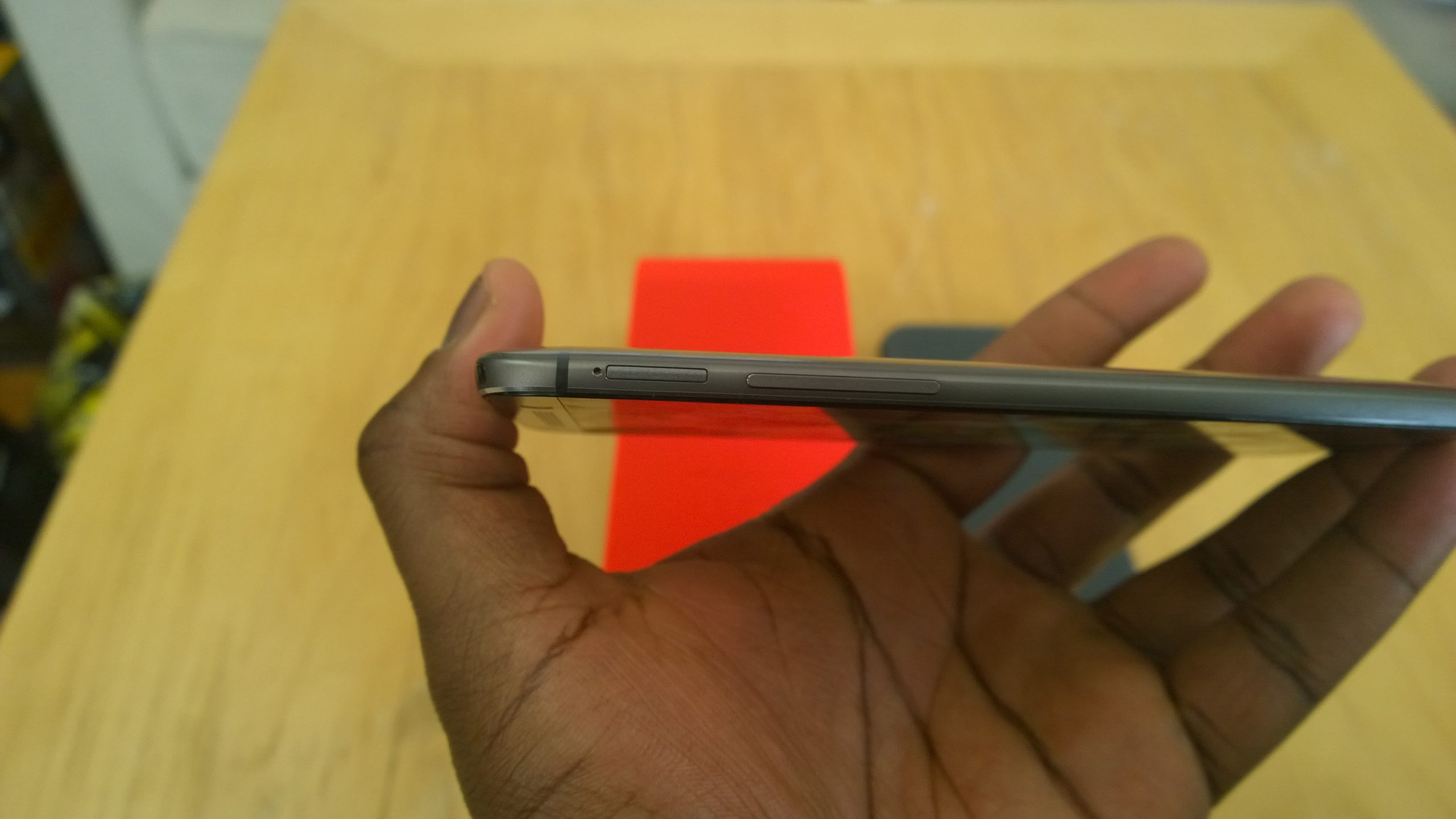 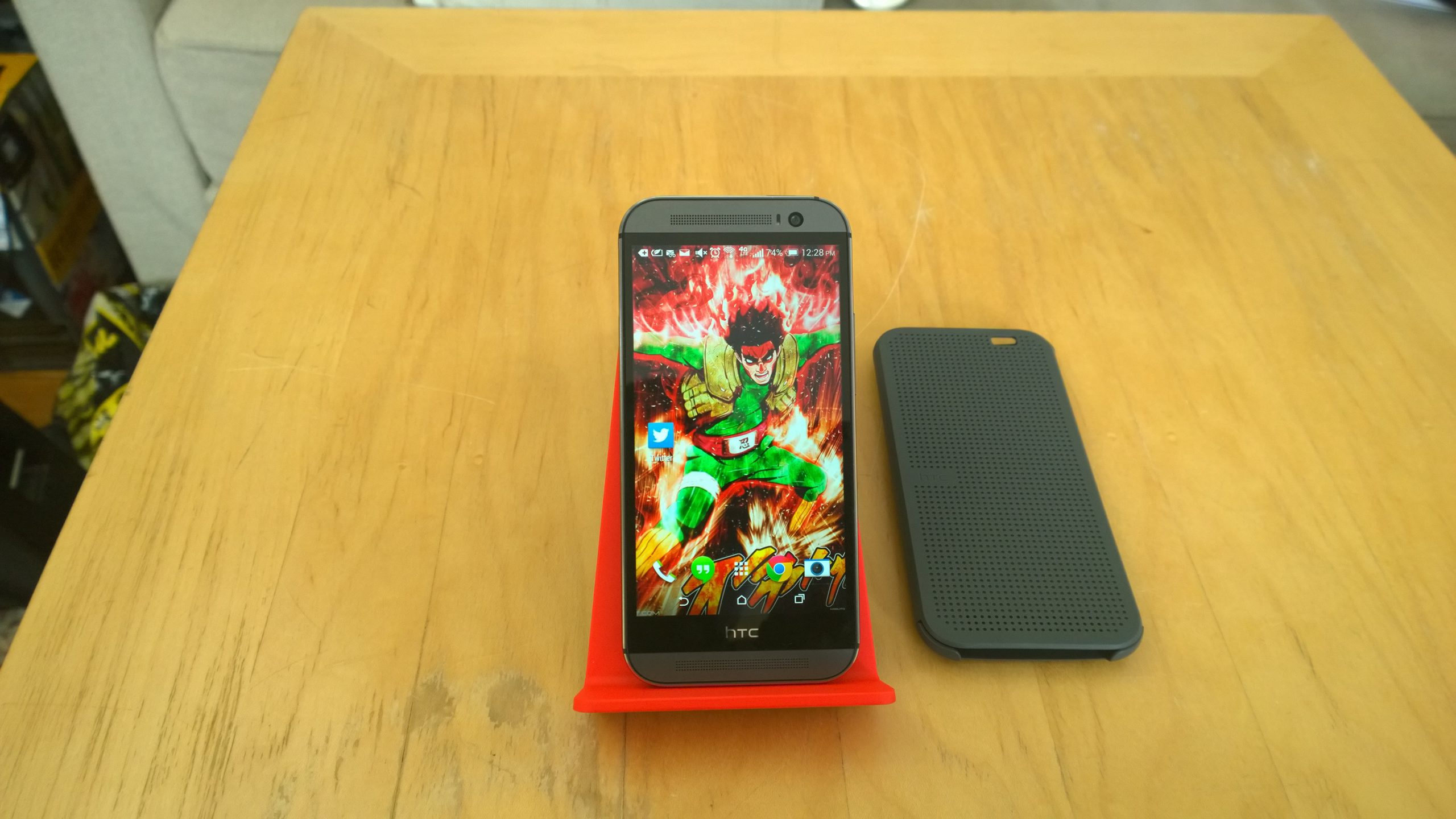 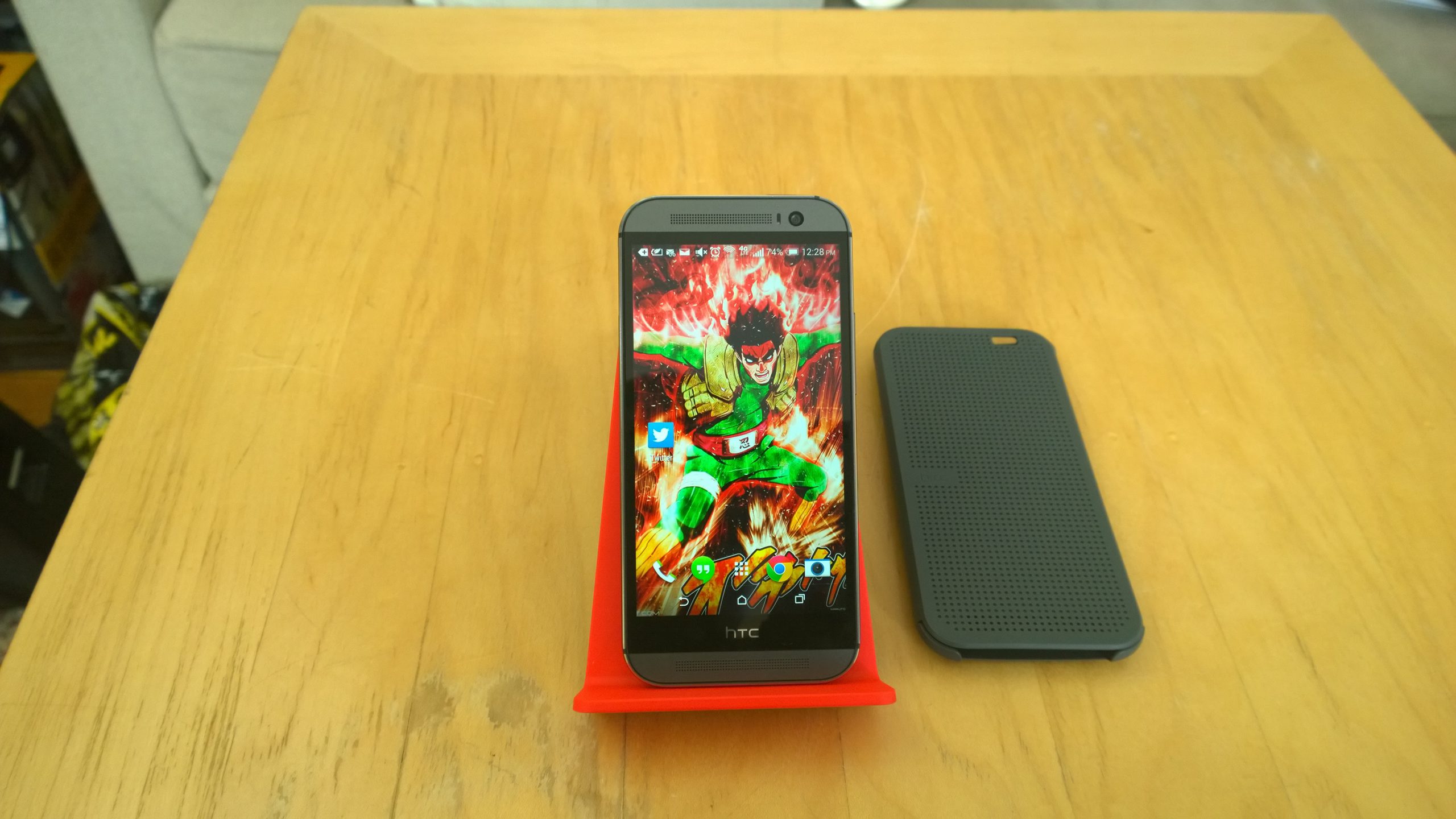