Home›Entertainment›First Look at Matt Damon in “The Martian”

First Look at Matt Damon in “The Martian”

I have been waiting for this movie for a while, the Martian was one of the few books i read last year. I have to say I am very excited about it coming out on Nov 25th. Empire and Entertainment Weekly have just unveiled the first official images from The Martian. The film stars Matt Damon, and is directed by Ridley Scott. Based on the novel by the same name, written by Andy Weir, the movie tells the story of an astronaut stranded on Mars. The film brings Scott back to outer space, and finds Damon playing a stranded astronaut- as he did in Christopher Nolan’s Interstellar.

Scott says we shouldn’t expect something like Alien, but rather that this will be a tale of survival. Damon’s character has enough supplies to last him 28 days on the Red Planet, so he’s more interested in figuring out how he’s going to live than he is about dealing with alien life forms. 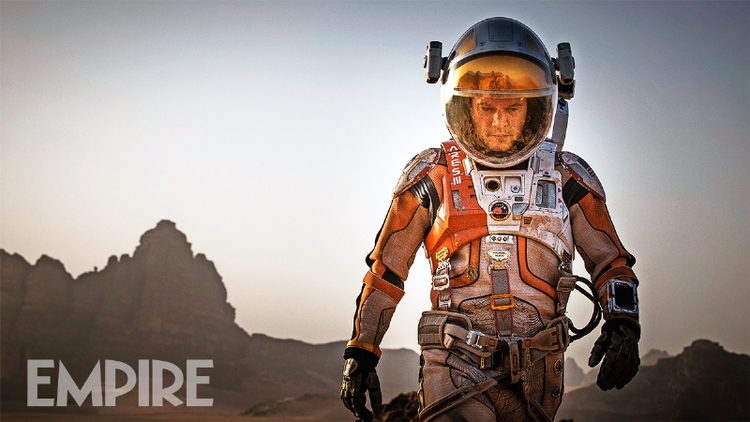 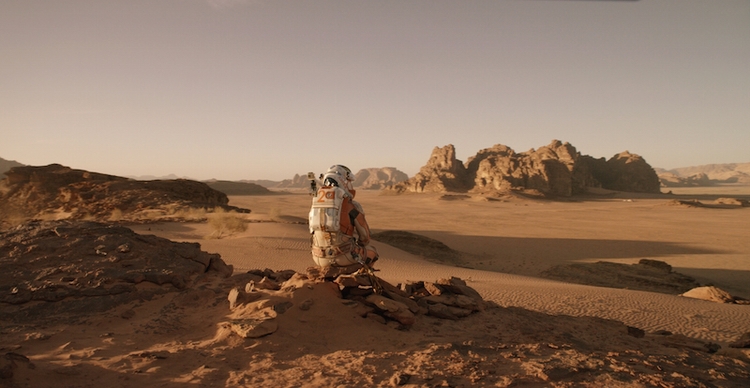 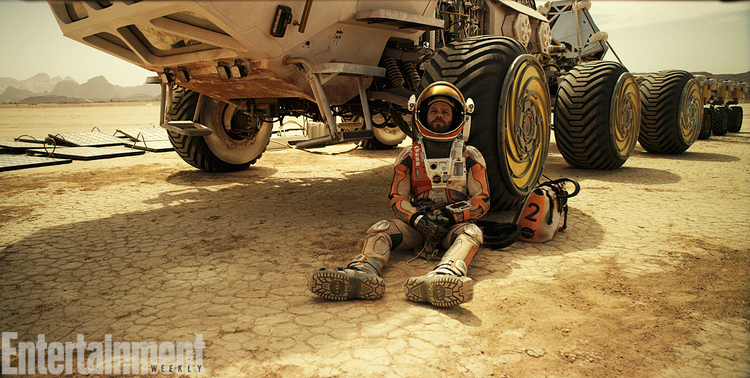 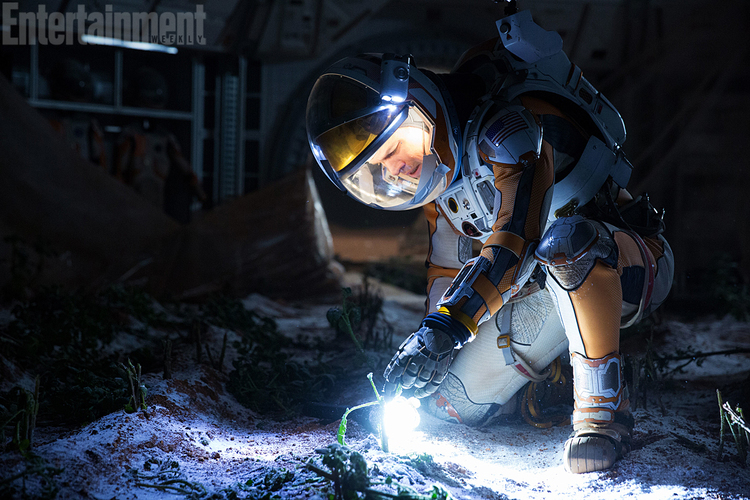 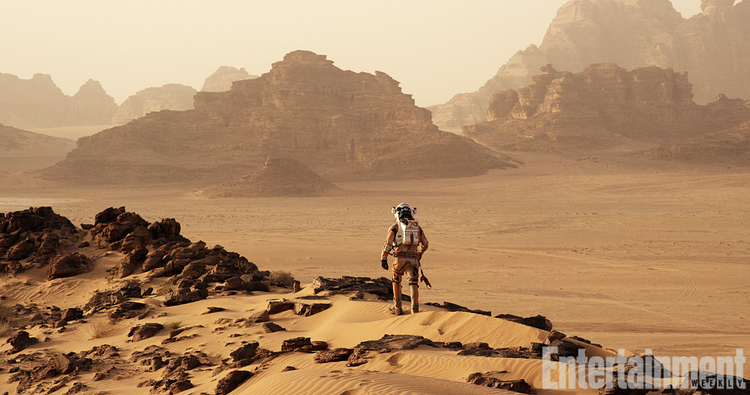