Elgato today announced Elgato Game Capture HD60, the next generation of its gameplay sharing solution. A perfect match for the Xbox One and the PlayStation 4, Elgato Game Capture HD60 captures gameplay in stunning 1080p with 60 fps. The hardware comes with an all-new design and superior build quality. It features a matte, soft-touch surface with a set of stunning LEDs and is just 0.75 inches thick. The ElgatoGame Capture 2.0 software features a refined user interface and the unique Stream Command feature for an even better live streaming experience. Stream Command enables you to easily add a webcam and overlays, and change your stream layout on-the-fly with scenes.Elgato Game Capture HD60 is available now for pre-order on BestBuy.com at an MSRP of $179.99 USD. It is set to arrive in 900+ Best Buy retail locations nationwide on August 15.“In 2012, we massively improved the process of gameplay capture and streaming for millions of content creators and viewers alike with our award-winning Game Capture HD.  With the long-awaited launches of the Xbox One and PlayStation 4 as well as the now near ubiquitous penetration of high definition playback devices, we felt there was no better time to introduce the next generation of capture technology — theElgato Game Capture HD60,” said Adam Steinberg, Vice President, Marketing forElgato. “The Game Capture HD60 features a new slimmer and sleeker design as well as a host of additional functionality, including 1080p60 capture for true high-definition recording and playback as well as our unique Stream Command interface allowing for greater creativity and customization of streams.”

Here’s the list of features you’ll get with the HD60: 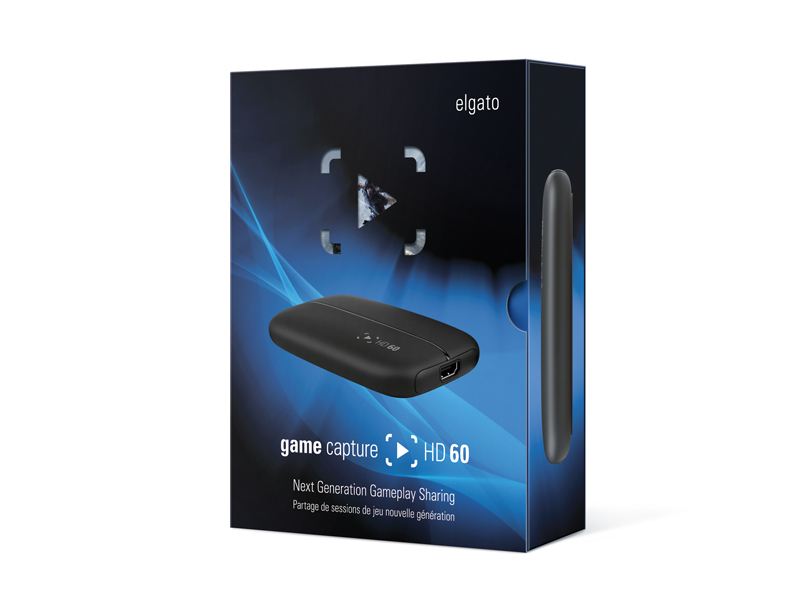 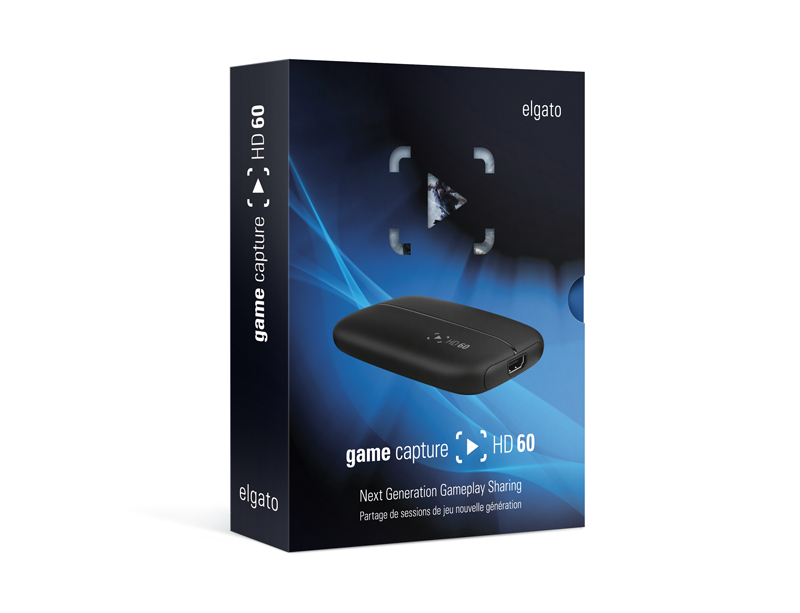 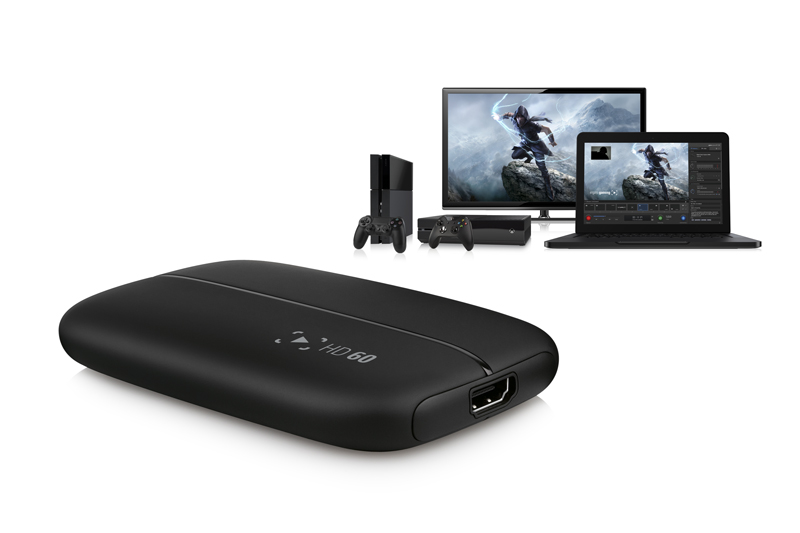 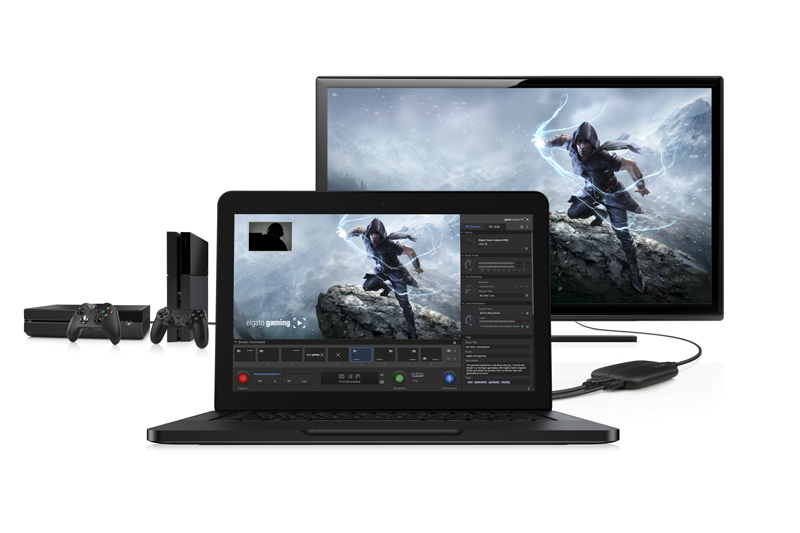 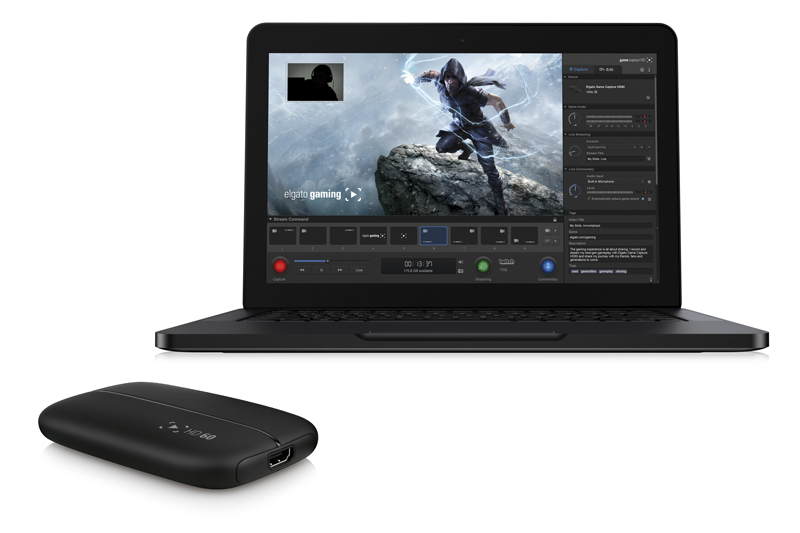 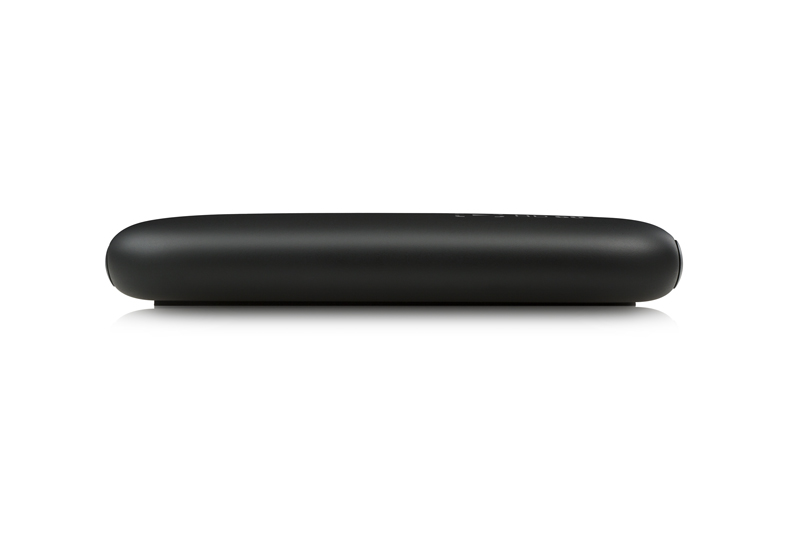 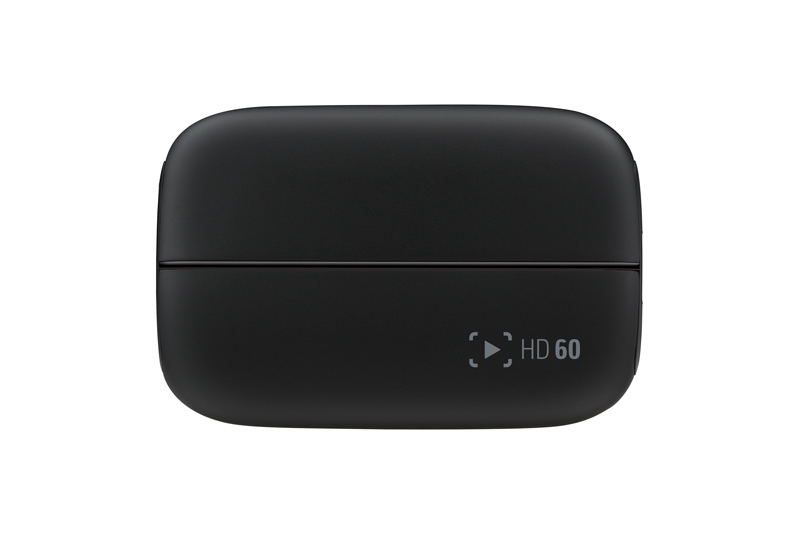 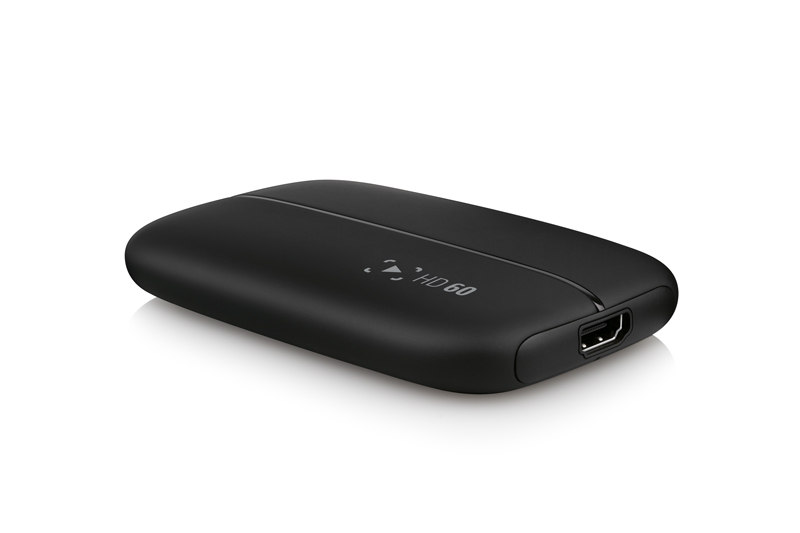 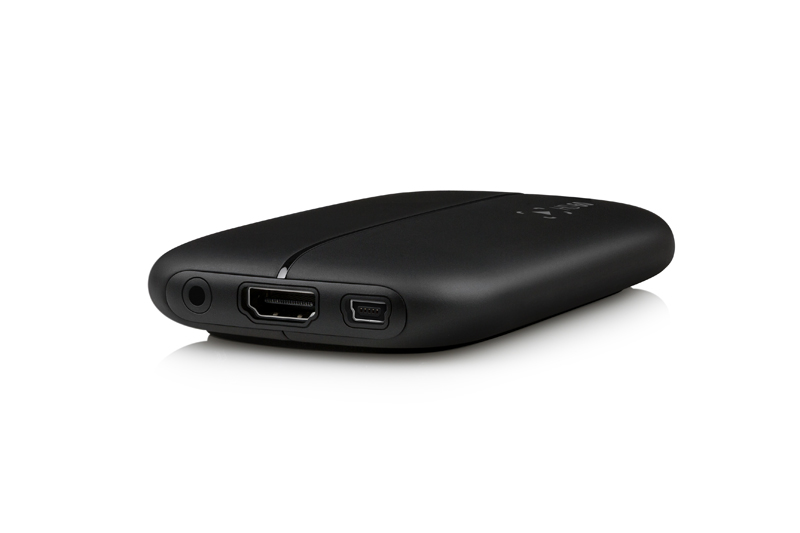