The Blu Win Jr LTE is the successor to the Blu Win Jr, a success 3G windows from Blu which we reviewed. This years incarnation of the device not only adds LTE with its Snapdragon 410 chipset, but also brings a change in design for the device. Blu crafted a more streamline looking device, with a VGA front-facing camera, 5MP rear-camera, 4GB of storage with MicroSD expansion to 64GB and 512mb of ram. The new design of Win JR LTE has a sleek, candy-coated finish that’s sure to inspire a little jealousy. Couple that with the subtle cross-hatched pattern, continuous body, and the rounded-curve design; which you can get in 5 new color variant to match your style and personality.

It also is a dual-sim device, which means you can easily switch between networks or use on the go if you travel internationally and not have to get a burner device. Performance of the Win Jr LTE is stellar as is to be expected with most Windows 8.1 device. But smooth operation and easy handling of daily task. Battery life has also been good, lasting past 24hrs on regular use.  Now the camera doesn’t have much to write home about, but does a decent job for with it is and for a device priced at $99. You really can’t go wrong here with Blu Win JR LTE. Which should give a few Lumia devices a run for their money.

I should also add that it will be upgraded to Window 10 software once that becomes available. So you know you awesome little budget Blu Phone will go the long haul. 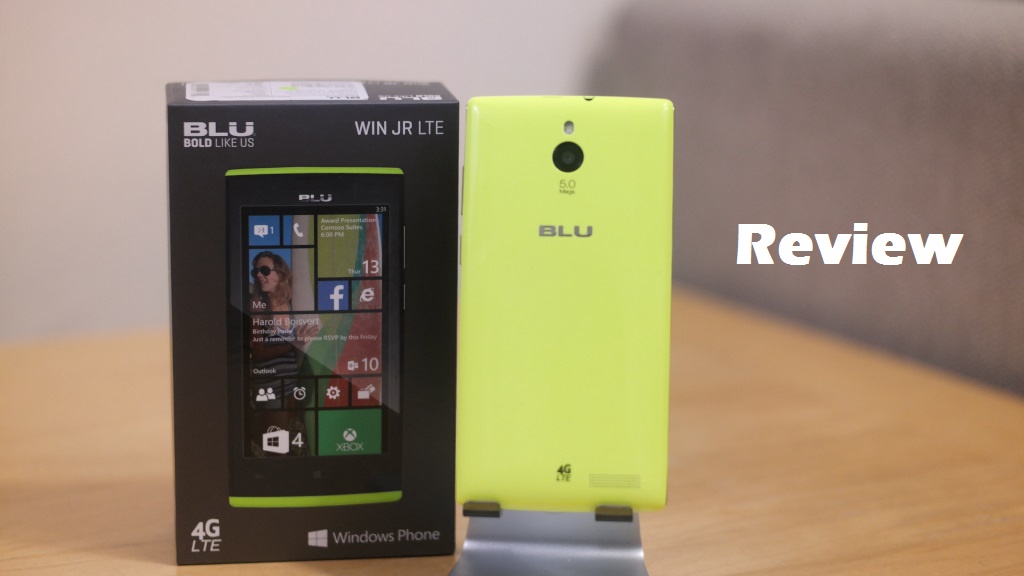 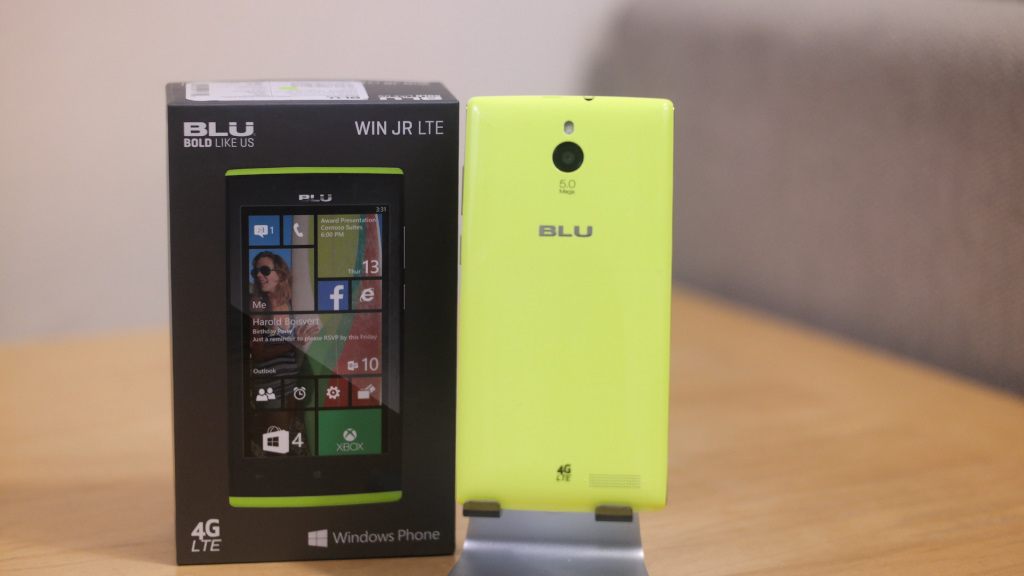 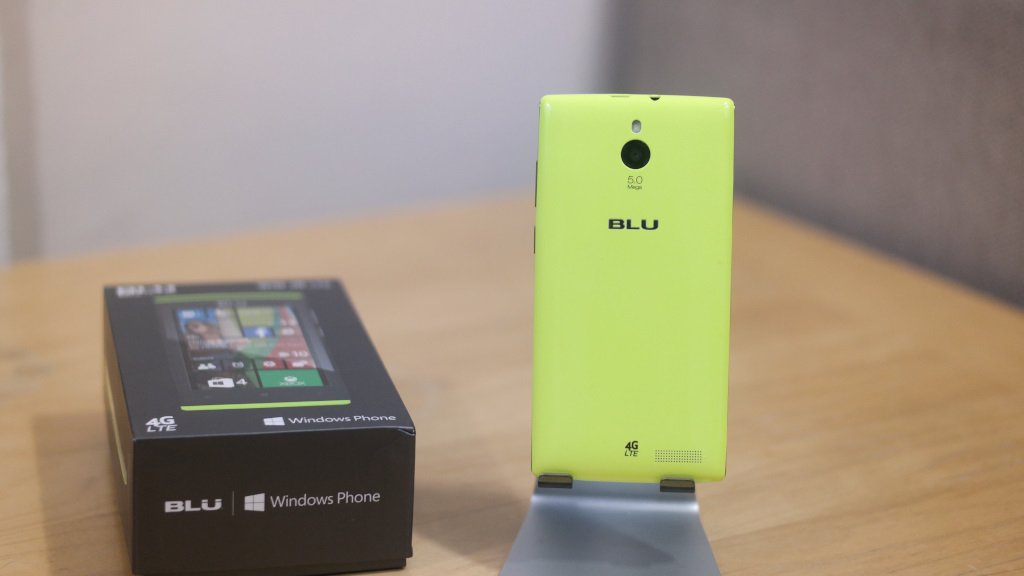 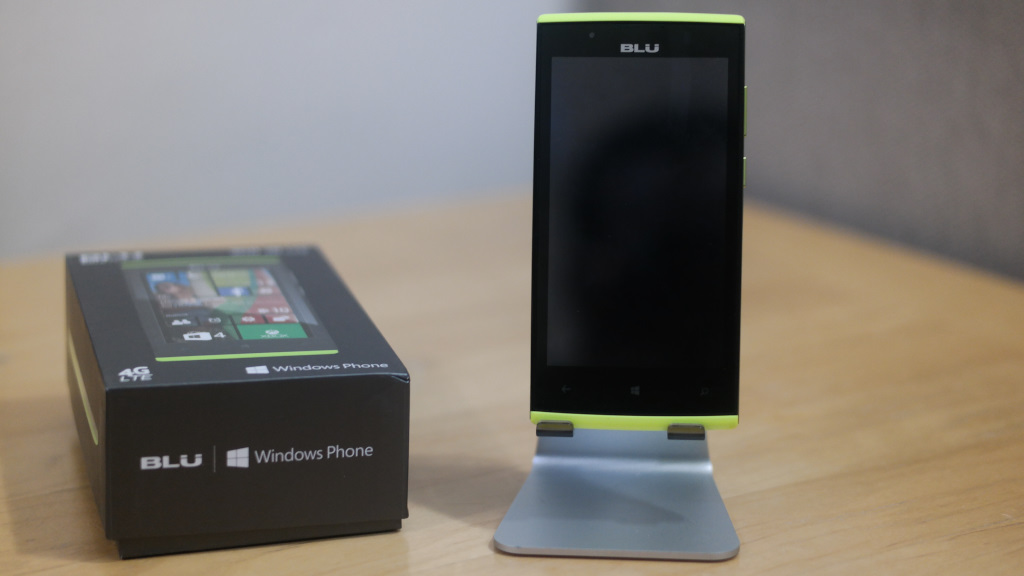