“These past few months have been an exciting period for AMD with the global launch of Ryzen 7, designed for even the most demanding power users, and the release of Ryzen 5, which meets and even exceeds the needs of serious Prosumers,” said Jim Anderson, senior vice president and general manager, Computing and Graphics Group, AMD. “Ryzen 3 is a significant addition to our Ryzen desktop processor lineup, scaling industry leading responsiveness and performance into a budget-friendly package for mainstream users. AMD’s Ryzen processor line reenergizes innovation and competition across the entire PC market, providing consumers with a newfound selection of processors that can fulfill their computing needs at virtually every price point.”

The Ryzen 3 lineup includes two 4-core, 4-thread desktop CPUs available for purchase, both of which support the new AM4 platform found throughout the entire mainstream Ryzen processor family. Ryzen 3 1300X and Ryzen 3 1200 are designed to deliver optimum performance for esports gaming and computing applications. Thanks to four physical processing cores, the Ryzen 3 1300X and Ryzen 3 1200 boast impressive multiprocessing advantages compared to the competition while delivering impressive game performance. And like all socket AM4 processors, Ryzen 3 is multiplier-unlocked to provide even more performance to users who appreciate the freedom to overclock.1

Ryzen 3 1300X delivers a base clock of 3.5 GHz, a precision boost of 3.7 GHz, and can even clock as high as 3.9 GHz with XFR in the presence of premium cooling2. The Ryzen 3 1200 maintains a base clock of 3.1 GHz and a precision boost of 3.4 GHz. Just like the entire Ryzen lineup, all Ryzen 3 processors feature a true artificial intelligence inside that employs a neural network to learn about your applications to send workloads down the fastest pathway inside the CPU for optimized performance. In addition, every Ryzen 3 processor is AMD VR Ready3 thanks to its advanced architecture and lightning-fast responsiveness.

Availability for both AMD Ryzen 3 models begins today at etailers around the world. All AMD Ryzen 3, Ryzen 5 and Ryzen 7 processors support the AM4 infrastructure, with extensive motherboard designs in market from all top ODMs, all built upon the following desktop chipsets for AMD Ryzen processors – the X370, B350 and the A320, the latter intended for mainstream PCs at new, consumer-friendly price points. 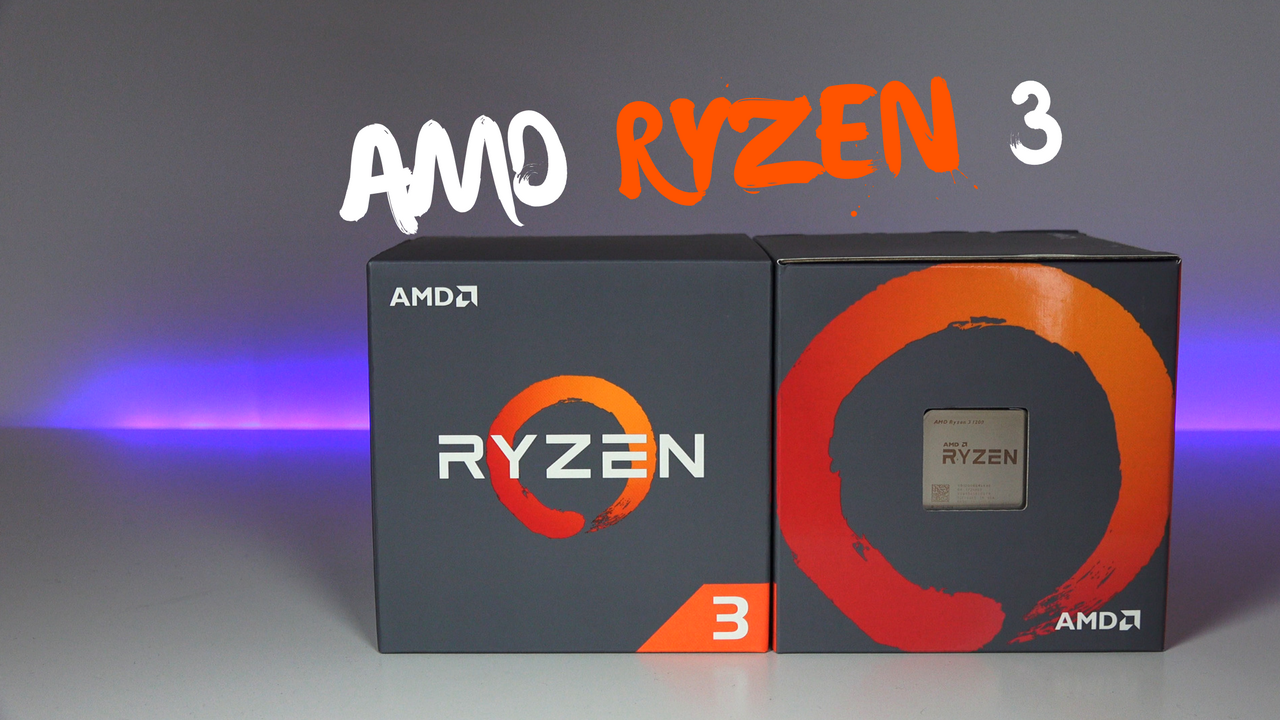 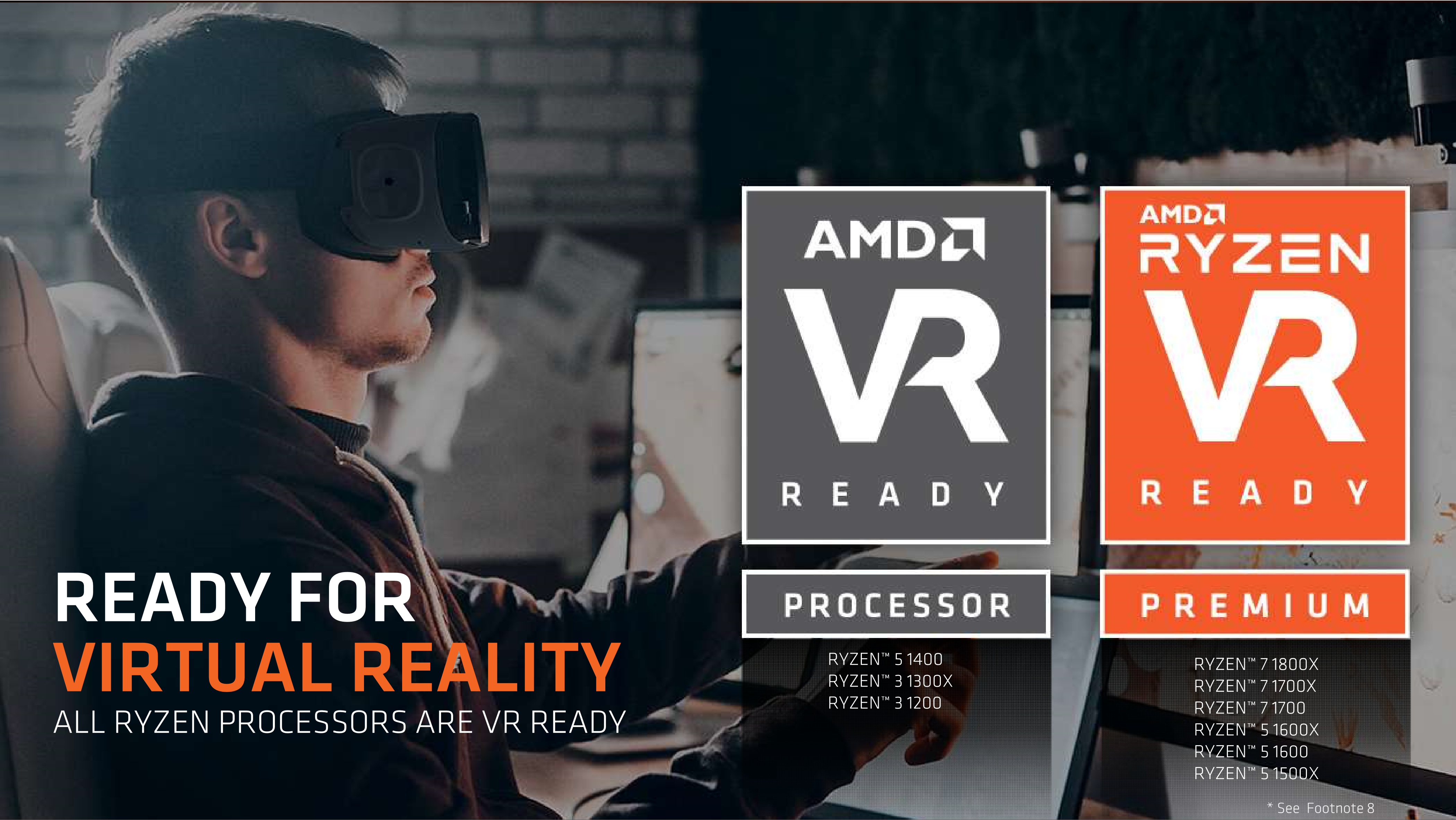 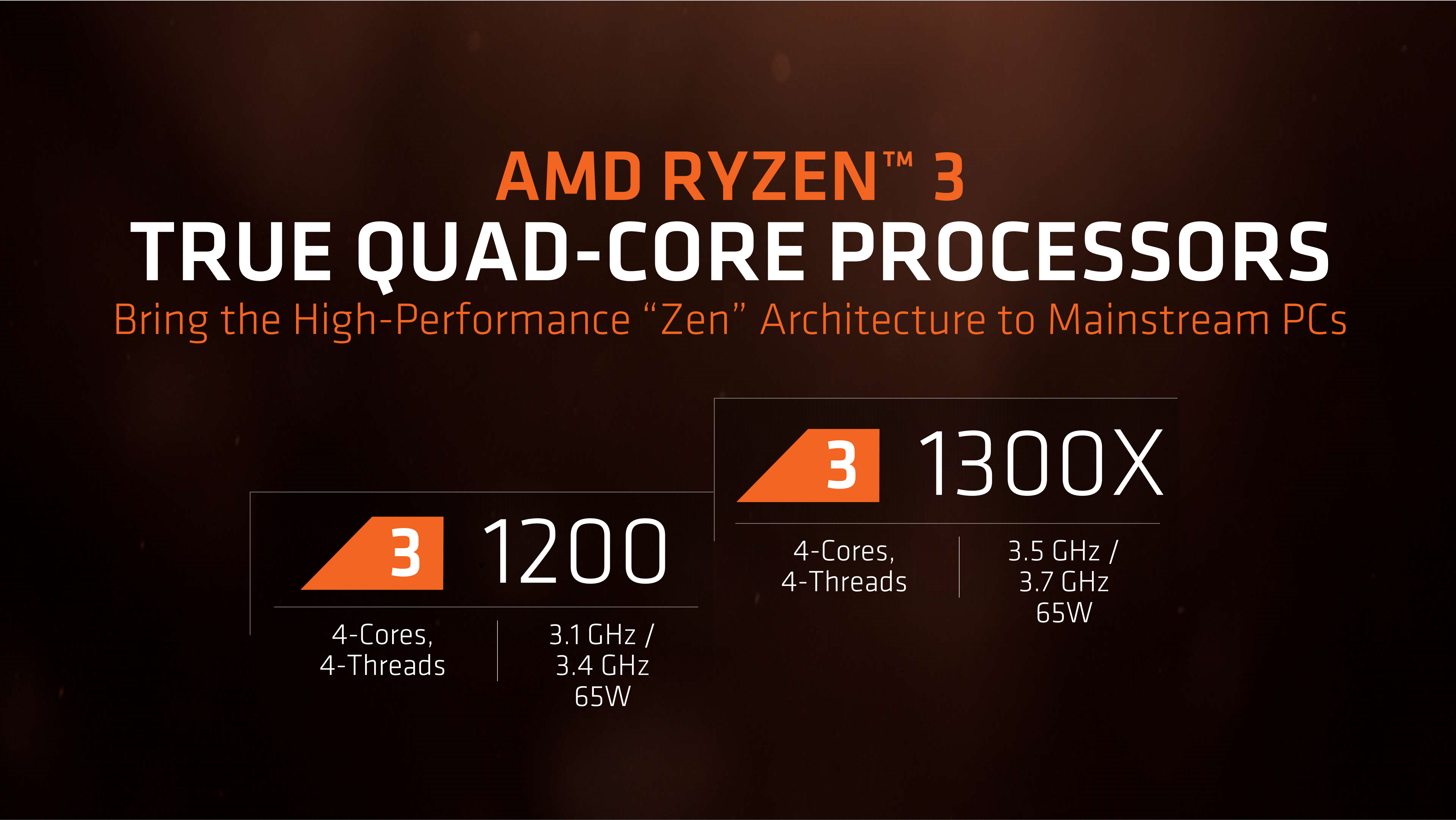 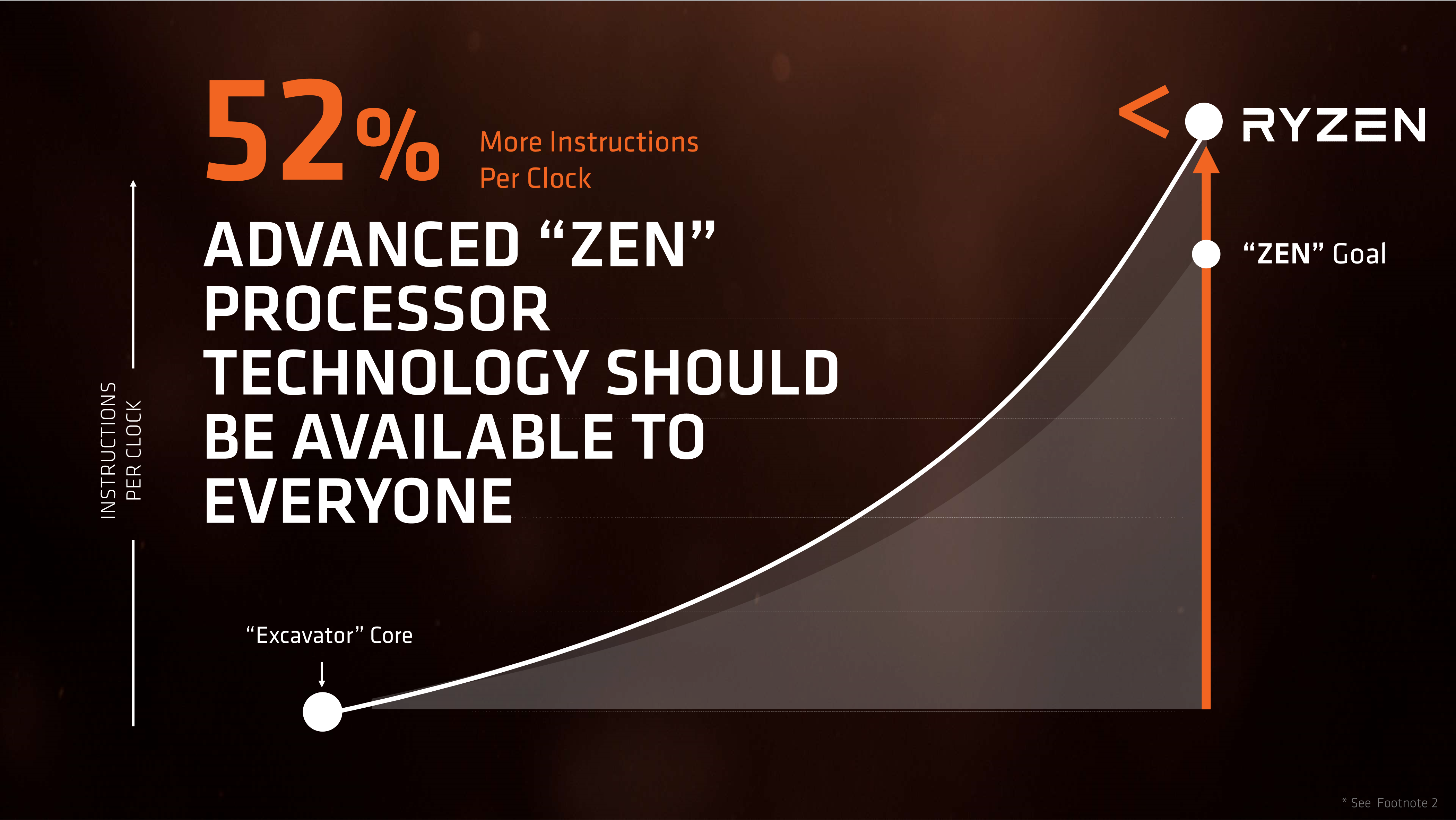 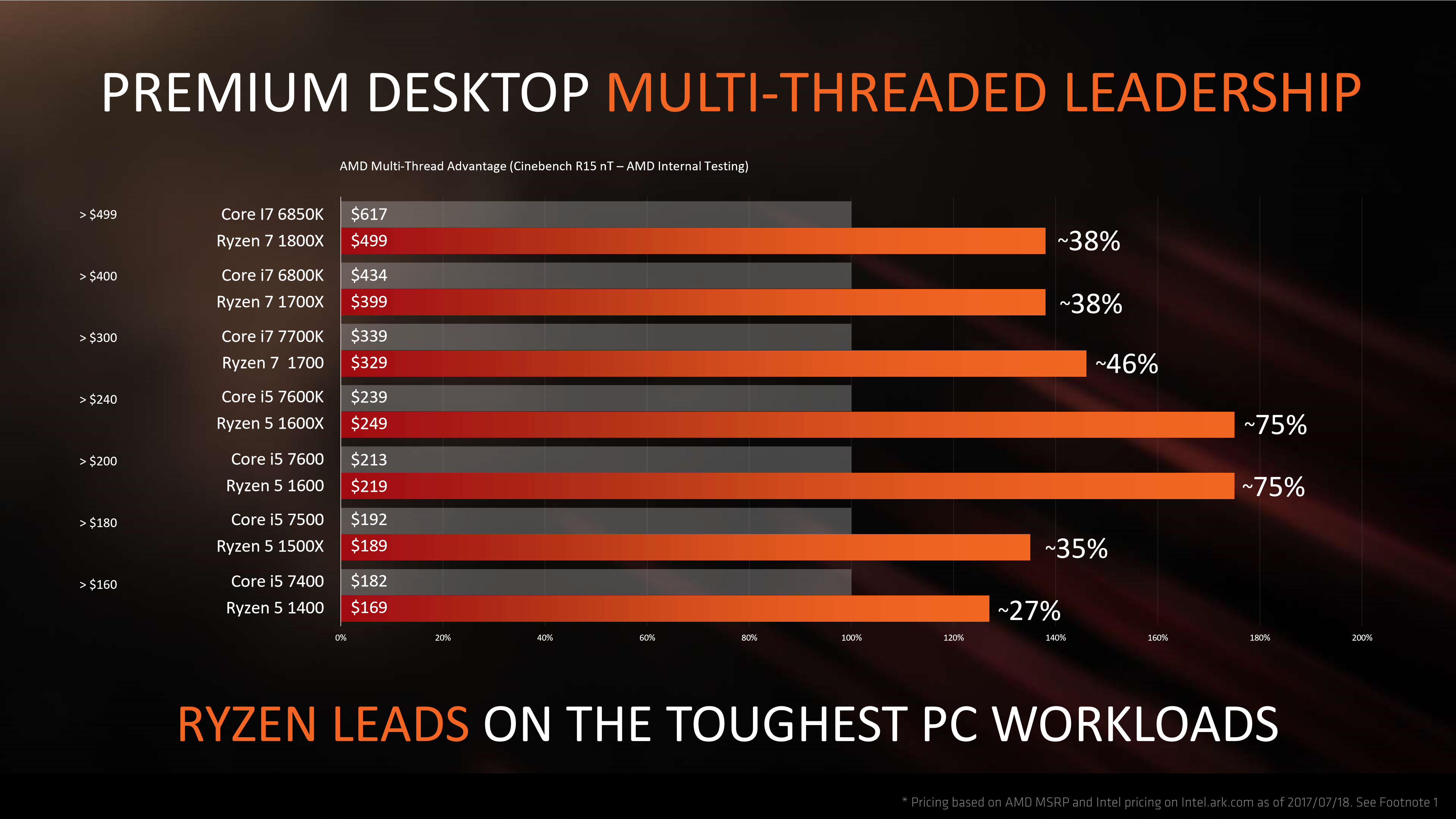 The AMD Ryzen 3 lineup also features the Wraith Stealth cooler, included with both the AMD Ryzen 1300X and Ryzen 1200. This capable AMD thermal solution is the quietest, lowest-profile option in the Wraith cooler lineup. In addition, originally only available exclusively as a pre-installed thermal solution in select partner systems, AMD today also announced that its top-of-the-line Wraith Max cooler with RGB programmable LED is now available for individual sale for $59 SEP USD. Compatible with AM4, AM3, and FM2 motherboards, the Wraith Max cooler is powerful enough to provide the premium cooling required to enable XFR on Ryzen 7 1800X, 1700X, and Ryzen 5 1600X while maintaining a noise level under 38dBA.2

AMD also announced the worldwide release of the highly popular 7th Generation AMD A-Series desktop processor (codenamed ‘Bristol Ridge’) and the AMD Athlon™ X4 CPU for socket AM4, providing entry-level processor solutions for this advanced platform. Engineered to deliver a premium PC experience with superior unlocked performance1 and efficiency for entry level PCs, 7th Gen A-Series processors include Radeon™ graphics for impressive gaming and a quad core architecture for responsive computing. The introduction of 7th Gen A-series, Athlon X4, and Ryzen™ 3 processors completes the stable, mature socket AM4 ecosystem, making it the only future-ready platform that scales all the way from entry-level CPUs all the way up to the high-end 8-core/16-thread Ryzen™ 7 1800X.